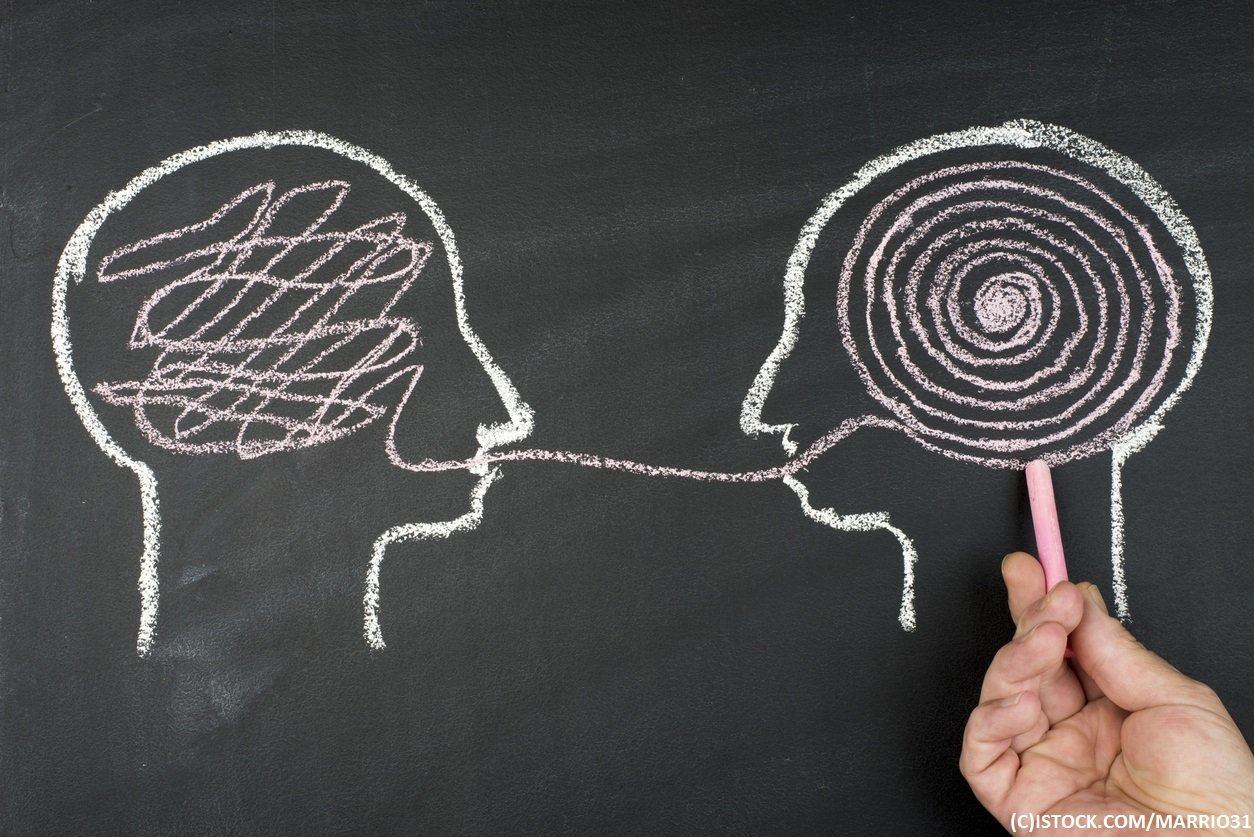 By Ajay Gulati | 25th July 2017 | ZeroStack https://www.zerostack.com/
Ajay Gulati shares responsibility for driving ZeroStack’s product innovation, bringing to life his thought leadership in systems infrastructures and virtualization. Ajay was a senior architect and R&D lead at VMware where he designed flagship products including Storage I/O control, Storage DRS and DRS. He has been recognized as a prolific inventor by his peers and has more than a dozen patents to his name. Ajay has consulted with multiple startups including Nimble Storage and Velocloud Networks. Ajay has a Ph.D. from Rice University and a B.S. from IIT Kharagpur.

On-premises cloud infrastructure promises better security, governance, and performance than public cloud, but many enterprises don’t want to deploy it because they must invest in a team of cloud experts. But now, software as a service (SaaS) is being used as the management platform for some on-premises clouds, which greatly simplifies cloud management and reduces the need for cloud-savvy network administrators.

Here, we will see how the use of SaaS simplifies on-premises cloud operations in three areas: provisioning and configuration, monitoring, and management.

Why SaaS for private cloud?

SaaS has become a hit in the market because people want to consume computing resources, but they don’t want to build the infrastructure themselves. SaaS frees IT departments from having to manage a big infrastructure. According to Gartner, the cloud system infrastructure (SaaS) market will grow from $34.6 million in 2017 to $71.5 million in 2020.

Prior to the evolution of SaaS, the private cloud concept failed because many enterprises became disenchanted with the effort and cost involved in building a cloud from scratch using OpenStack, VMware, or other do-it-yourself cloud components. In contrast, SaaS enables remote management of private cloud and allows companies to consume private cloud resources and while the development and management is taken care of by a SaaS vendor.

The move to SaaS-managed cloud follows a growing trend in the industry toward cloud-managed infrastructure, a trend that began with Wi-Fi vendors like Meraki and expanded to include security, SD-WAN, and finally cloud vendors. There are two components to a SaaS-managed cloud: an on-premises cloud operating system and infrastructure (typically a hyper-converged platform) and a SaaS portal. The SaaS portal is the point of entry for management, but it can also deliver commands that automatically monitor and manage the on-premises infrastructure to further reduce enterprise overhead. Let’s look at some examples of how SaaS improves key aspects of on-premises cloud management.

Simply installing a cloud can be a complex process. One must assemble the necessary servers, storage and networking resources, and then implement an operating system and cloud software. Wouldn’t it be nice if there was no need for integration?

Some cloud vendors are starting to implement cloud software that is pre-installed into the operating system image, so that once a server is deployed and powered on, the cloud should come up automatically without IT administrators having to know anything about various services and their persistent stores. The image software should pool together servers, storage and networking resources to create a highly resilient cloud. Ideally, the user should be able to install a cloud and have it up and running in less than 30 minutes. Rather than sending a technician to provision the cloud, the SaaS portal can automatically discover the cloud hardware and register it automatically.

Rather than having an IT administrator continually monitor the cloud’s health (to see when VMs are under-provisioned, for example), the SaaS portal can do it and alert the IT staff when an issue needs to be resolved.

To reveal the state of applications and what actions other users have performed, the SaaS-managed cloud can monitor events, statistics, and dashboards in real time. It can get logs and audit the actions of all users. For example, if a service was down since 10pm last night, it is good to know if a user or script mistakenly shut down a VM that provides that service.

Any system as complex as a cloud needs to monitor critical services and help monitor workloads. Companies can spend a lot of manpower resources to perform this function manually, but a SaaS-managed cloud can monitor and heal itself.

For example, if any hardware component or software service fails, the system should detect and fix the situation. Then, it can alert the administrator about which component failed, so the administrator could take corrective action to restore the capacity of the system. And beyond simply monitoring the cloud’s health, intelligent SaaS portals can respond to monitoring inputs by dynamically adjusting the storage and CPU allocations dynamically. Such a “cloud brain” could also watch for and shut down rogue VMs, push out required software patches and new software versions, for example, allowing IT administrators to focus on other, more important tasks.

SaaS-based private cloud management eliminates the most painful part of infrastructure management. IT administrators are perfectly willing to give up patching, maintenance releases and the need for new configurations and turn them over to a “cloud brain.” Essentially, a SaaS-managed cloud builds the foundation for a self-driving ­cloud, making deploying, running, and managing an on-premises cloud as “hands off: as using a public cloud. It eliminates over-provisioning and saves money by cutting the IT resources needed to run a private cloud while delivering the security, control, and performance that private cloud brings.

With a SaaS-managed cloud, IT departments can actively manage the capacity being used for on-premises cloud to optimise infrastructure spending on both manpower and hardware.