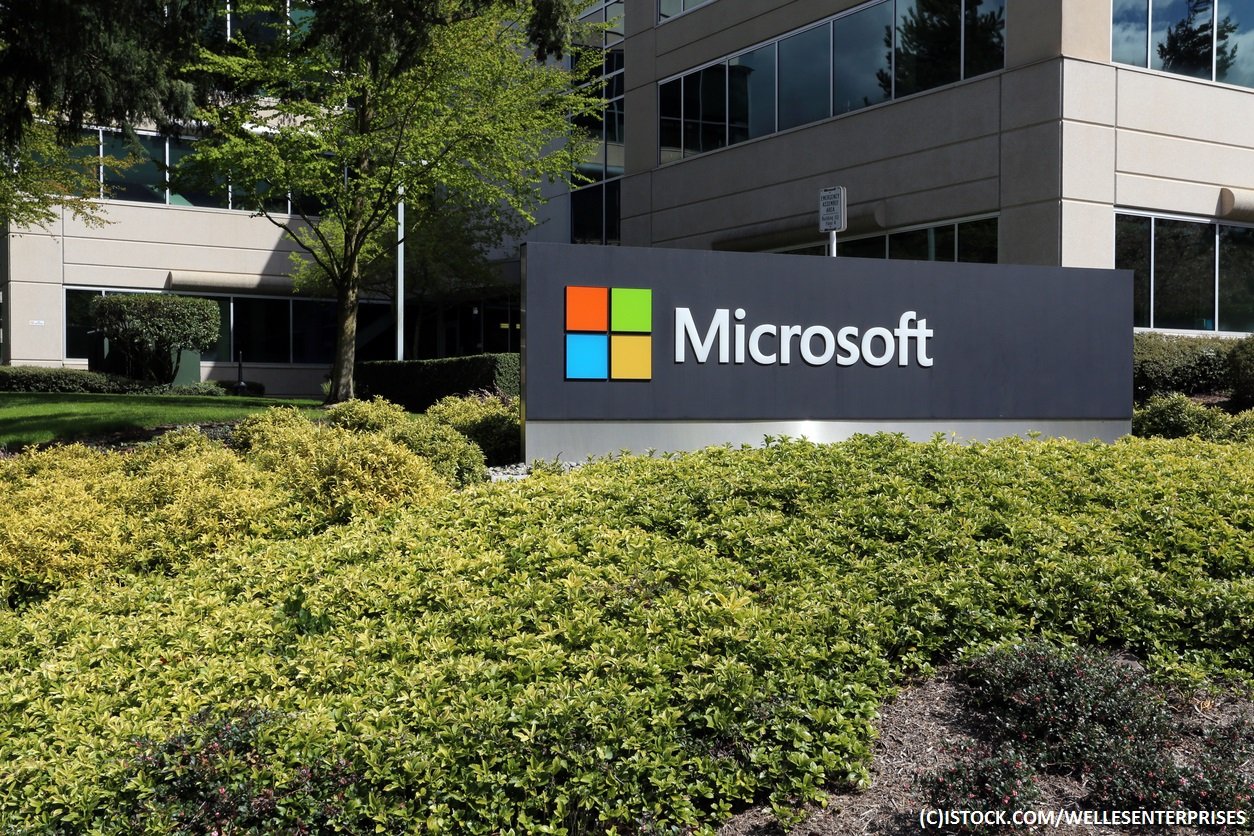 By James Bourne | 27th July 2017 | TechForge Media http://www.cloudcomputing-news.net/
Categories: Containers, Microsoft, Platforms,
James is editor in chief of TechForge Media, with a passion for how technologies influence business and several Mobile World Congress events under his belt. James has interviewed a variety of leading figures in his career, from former Mafia boss Michael Franzese, to Steve Wozniak, and Jean Michel Jarre. James can be found tweeting at @James_T_Bourne.

The Redmond giant joins 14 other companies in the platinum membership category, including Docker, Google – who originally designed Kubernetes before donating it to the CNCF – and IBM.

The foundation’s mission statement is to “create and drive the adoption of a new computing paradigm that is optimised for modern distributed systems environments capable of scaling to tens of thousands of self-healing multi-tenant nodes.”

Microsoft said joining the CNCF was ‘another natural step’ on its open source journey. The company last month joined the Cloud Foundry Foundation as a joint member, paying $100,000 per annum for three years.

“We are honoured to have Microsoft, widely recognised as one of the most important enterprise technology and cloud providers in the world, join CNCF as a platinum member,” said Dan Kohn, CNCF executive director in a statement. “Their membership, along with other global cloud providers that also belong to CNCF, is a testament to the importance and growth of cloud native technologies.

“We believe Microsoft’s increasing commitment to open source infrastructure will be a significant asset to the CNCF,” Kohn added.

Alongside this, Microsoft has announced the launch of Azure Container Instances (ACI), which aims to deliver containers simply and efficiently without the effort of managing virtual machine infrastructure. The company also introduced the ACI Connector for Kubernetes in open source, which enables Kubernetes clusters to deploy to Azure Container Instances. “ACIs are the fastest and easiest way to run a container in the cloud,” wrote Corey Sanders, Azure director of compute, adding it was the first service of its kind.

The product is available in public preview for Linux customers, with Windows support following ‘in the coming weeks’, the company said.

Read more: A comparison of Azure and AWS microservices solutions