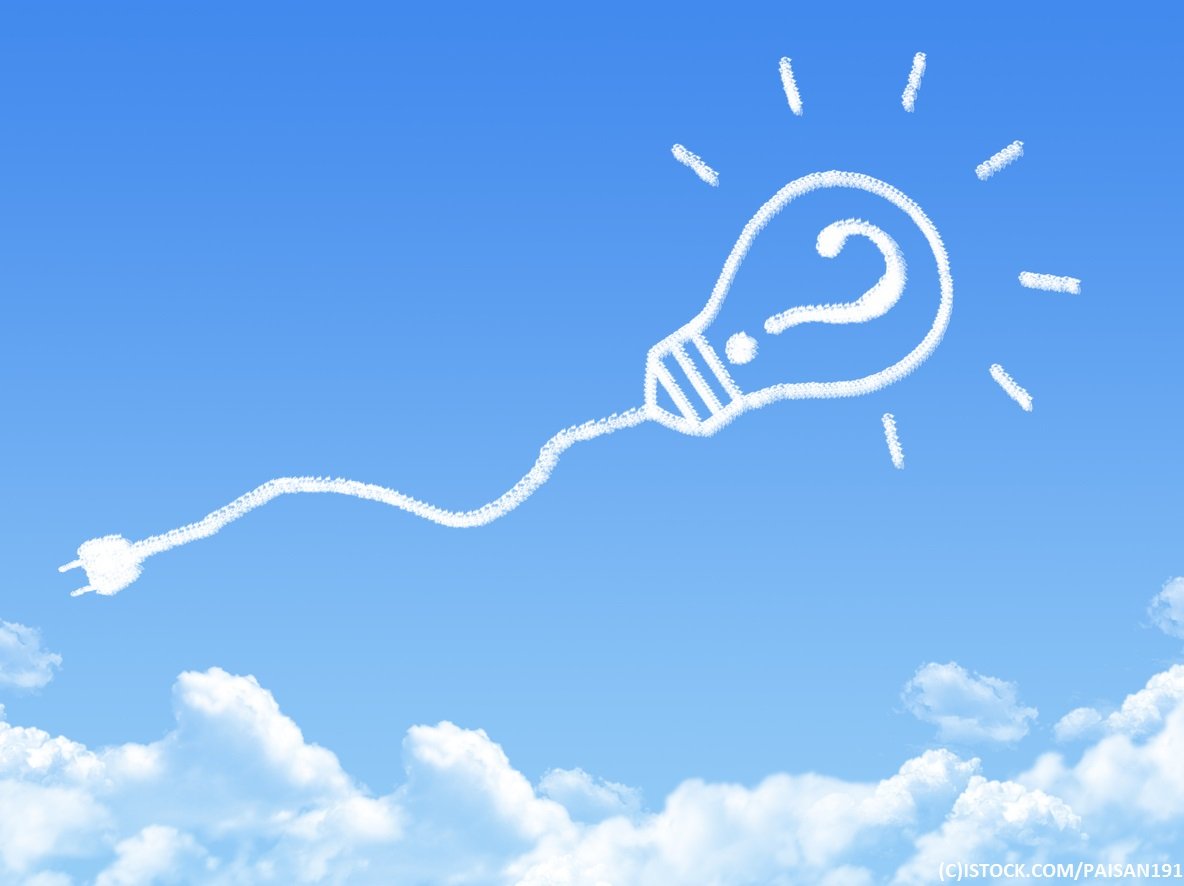 By James Bourne | 31st July 2017 | TechForge Media http://www.cloudcomputing-news.net/
James is editor in chief of TechForge Media, with a passion for how technologies influence business and several Mobile World Congress events under his belt. James has interviewed a variety of leading figures in his career, from former Mafia boss Michael Franzese, to Steve Wozniak, and Jean Michel Jarre. James can be found tweeting at @James_T_Bourne.

As the true definition of hybrid cloud continues to blur, eight out of 10 enterprises in a survey from Stratoscale say they avoid running sensitive data in the public cloud.

The results appear in the company’s Hybrid Cloud Survey, which was conducted in June and features more than 600 responses from organisations at varying sizes.

According to the research, almost four in five (77%) respondents define the value of the hybrid cloud in one of two ways, depending on how far advanced their adoption is. In enterprises with hybrid cloud adoption level below 20%, hybrid is most frequently defined as ‘the ability to move workloads between private and public cloud’, but as it exceeds 20%, the concept moves to one of ‘different workloads belonging in different public and private environments’.

More than 80% of enterprises polled said they had either moderate or high levels of concern around public cloud lock-in, with the smallest companies – those with less than 100 employees – the most concerned. More than half of enterprises have also moved less than one fifth of their workloads to the public cloud, with smaller firms the furthest into their journey, with large companies having more users who start but a much slower pace of progress.

“The transformation to a ‘digital business’ by implementing cloud services and platforms is no longer much of an option – it’s an imperative for the continued survival of any enterprise,” said Ariel Maislos, Stratoscale CEO in a statement. “The findings from our survey confirm what we’re hearing from our customers – although many have started their journey to the public cloud, the vast majority of companies are still running mission critical workloads and sensitive data in private solutions, primarily for security reasons.

“It’s clear the hybrid cloud model represents the near and long-term future for most enterprises, regardless of size,” Maislos added.

The lack of consensus around the definition of hybrid cloud is reminiscent of a study conducted by Clutch at the start of this year regarding DevOps, where not even a quarter of respondents could agree on a definitive meaning for the term.

Read more: What is the point of hybrid cloud – or, is it time to re-evaluate hybrid?