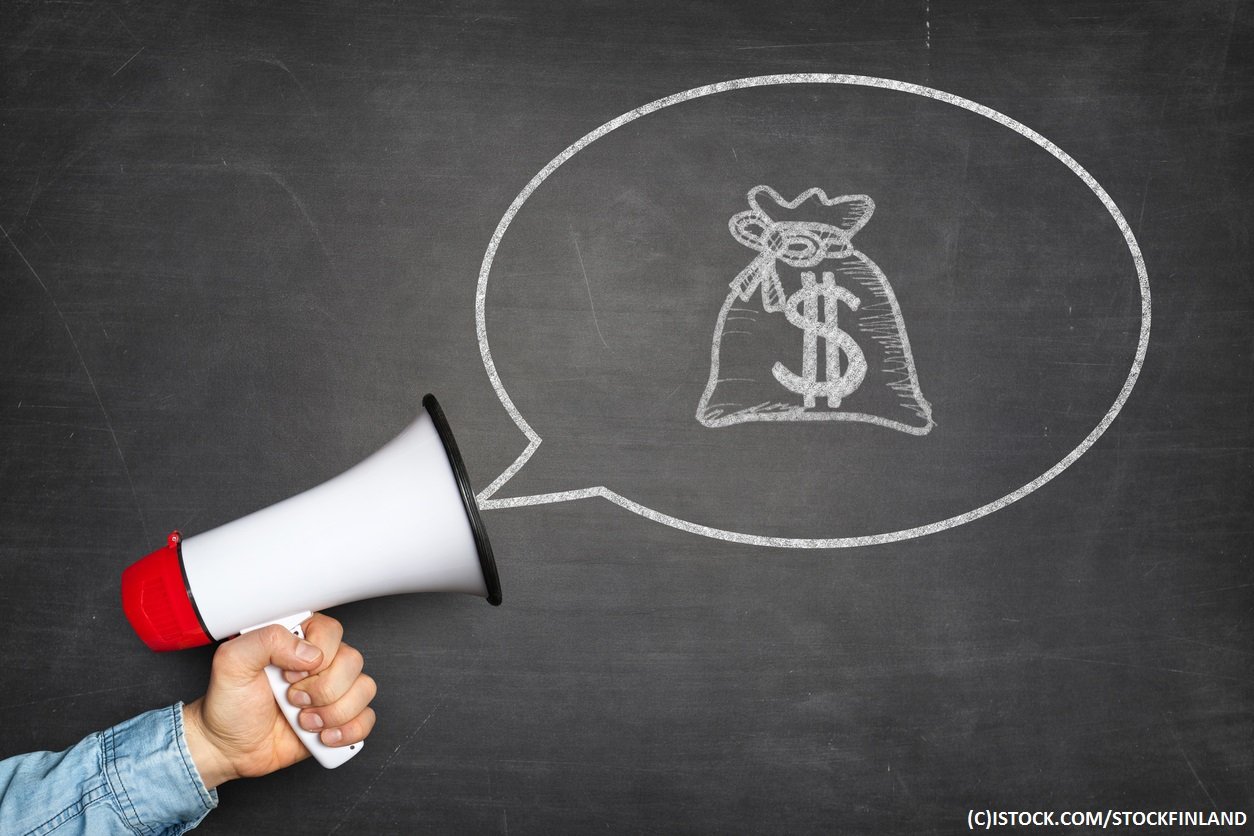 By James Bourne | 6th June 2017 | TechForge Media http://www.cloudcomputing-news.net/
Categories: Data & Analytics, Data Management, Data Sovereignty, Economy, Security,
James is editor in chief of TechForge Media, with a passion for how technologies influence business and several Mobile World Congress events under his belt. James has interviewed a variety of leading figures in his career, from former Mafia boss Michael Franzese, to Steve Wozniak, and Jean Michel Jarre. James can be found tweeting at @James_T_Bourne.

Cloud security provider Netskope has announced the close of a $100 million (£77.5m) series E funding round to press ahead with its go to market strategy as well as explore new ventures.

The round, which brings Netskope’s total funding to $231.4 million, was led by Lightspeed Venture Partners and included contributions from existing investors Social Capital and Iconiq Capital, as well as new participation from Sapphire Ventures and Geodesic Capital.

Among the upcoming projects for the company, best known for its cloud assess security broker (CASB) software, includes the first public mention of what is being described as ‘Netskope for Web’, an advancement of the security platform beyond the cloud aimed at being pushed out later this year.

“This announcement really is just a reinforcement of the notion of building the definitive leading cloud security platform,” Sanjay Beri, Netskope CEO, told CloudTech. “The fact [the round] is led by existing investors is a great thing. It was oversubscribed, and for us, we haven’t gone out fundraising per se ever – we’ve had the luxury of a lot of external folks wanting to invest in the company.”

Netskope’s modus operandi is around offering a different solution to securing assets and data in the cloud. Beri describes it as delivering ‘the absolute best architecture and product that would allow enterprises to tackle the problem the way it should be’. To paraphrase the adage about lipstick and porcine creatures, if you put lipstick on legacy security tools, it’s still not going to understand the language of the cloud, or APIs.

Whether it’s the SaaS of Salesforce, Box, Office 365 et al, to the primary IaaS and PaaS of AWS, Google and Microsoft, Netskope aims to have organisations covered through data loss and threat protection, encryption, and more. The company’s next plan is to advance it from the cloud to the whole web. “[It’s] the ability and savviness to understand the way that people work now and the way that applications are built now bringing it to the entire web, not just the cloud,” said Beri, “so one of the things this funding continues to fuel us to do is advance that platform to continue to realise the vision of the definitive cloud security platform.”

Netskope says that it had seen an uptick in 2016 of ‘leading enterprise customers in the retail, financial services, manufacturing, energy, and healthcare verticals’. With customers including Toyota, Genomic Health, and the City of San Diego on the books, Beri mused on where different industries are in their cloud journeys.

“I think you should cut at it two ways – geography and then vertical,” he said. “As the market has moved, what you see now is the largest healthcare, life science companies in the world all using cloud.

“Healthcare is definitely a strong vertical,” Beri added. “When you look beyond retail, most every single retail company in the world is leveraging cloud. They want to focus on their core business and they don’t want to build infrastructure. The cloud lets them enable that remote working, large distributed workforce, and yet they’re worried about protecting customer data, protecting financial data and so on.

“[It’s] the same thing with financial and insurance – you think they’d be the laggards but some of the largest financial institutions in the world are Netskope customers, and they’re leveraging cloud, not only because their end users want, but because it’s a corporate strategy now. It’s a competitive advantage, if you can leverage these properly.”

The geographical discussion naturally beget a look at GDPR, of which the one year countdown for compliance passed last month. Netskope has previously warned companies to get their act together – fines of €10 million or 2% of annual turnover – while Beri calls the process a ‘seesaw’.

“For anybody who wasn’t taking it seriously, it’s going to hurt your business if you don’t now, and I think what a lot of enterprises are realising is that with GDPR coming, they need the next level of visibility and ability to control where their data goes, who uses it, and how it’s exposed,” he said. “One of the keys we focus on at Netskope is how you enable companies to move forward, be productive, leverage the applications that they want, yet at the same time, how you put guard rails around their usage so you’re not going to be able to for example leak EU customer data, or put yourself at risk of violating GDPR.”

It's a good analogy for their whole ethos.