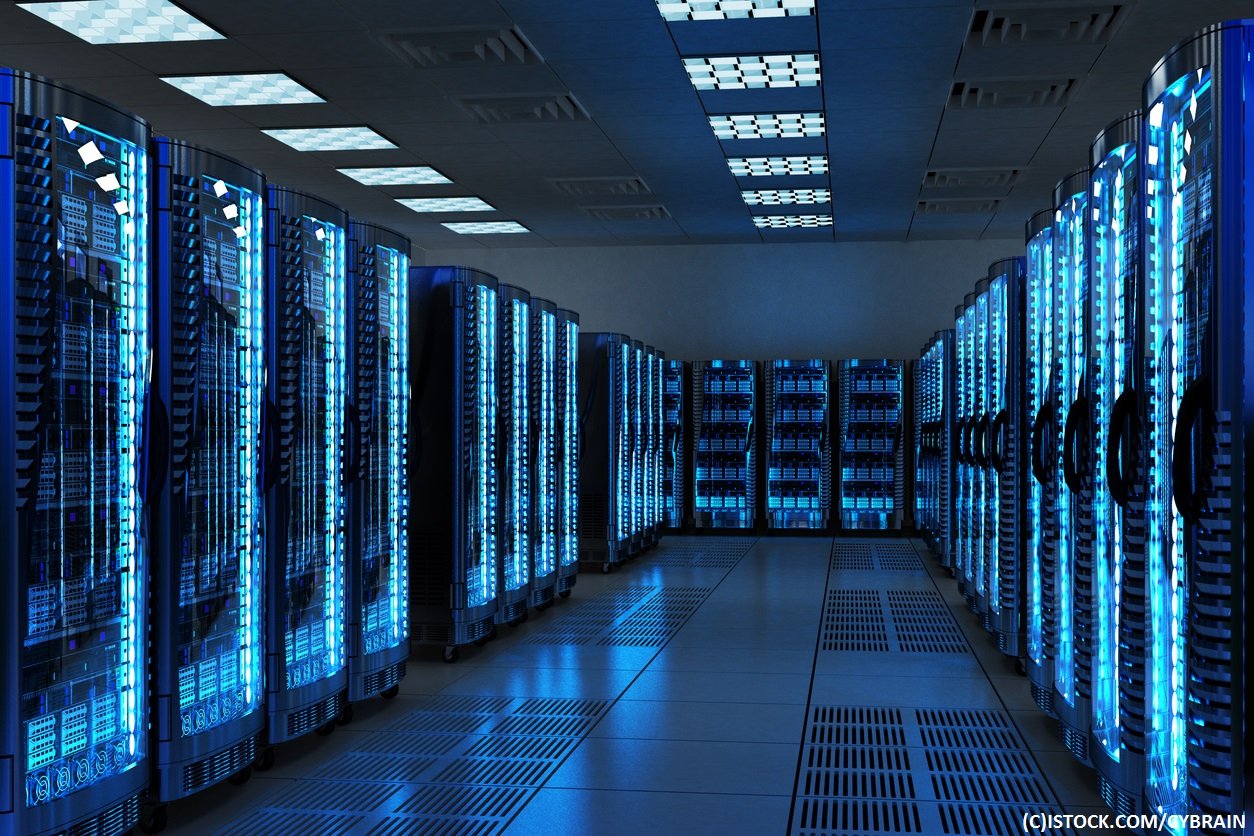 By James Bourne | 12th June 2017 | TechForge Media http://www.cloudcomputing-news.net/
James is editor in chief of TechForge Media, with a passion for how technologies influence business and several Mobile World Congress events under his belt. James has interviewed a variety of leading figures in his career, from former Mafia boss Michael Franzese, to Steve Wozniak, and Jean Michel Jarre. James can be found tweeting at @James_T_Bourne.

Alibaba Cloud has announced plans to expand to data centres in India and Indonesia, as well as a connectivity partnership with Tata Communications.

The move to Mumbai and Jakarta goes alongside the recent expansion to Malaysia, with the company saying in press materials it ‘will significantly increase its computing resources in Asia’. The Indonesian data centre will be the first such development from an international cloud company, according to Alibaba, while the expansion will take the Chinese firm’s total number of data centre locations to 17, including China, Australia, Germany, Japan, Hong Jong, Singapore, the UAE, and US.

“I believe Alibaba Cloud, as the only global cloud services provider originating from Asia, is uniquely positioned with cultural and contextual advantages to provide innovative data intelligence and computing capabilities to customers in this region,” said Simon Hu, Alibaba senior vice president and president of Alibaba Cloud in a statement.

“Establishing data centres in India and Indonesia will further strengthen our position in the region and across the globe.”

“We are confident that the partnership between Alibaba Cloud and Tata Communications will assist both of us to become true digital transformation partners for our customers, empowering them to expand to new geographies, boost productivity, safeguard their business against threats, and take customer experience to the next level,” said Genius Wong, Tata president global network cloud and data centre services. “We look forward to offering more global organisations connectivity to Alibaba Cloud and to strengthening our presence in the Chinese market.”

According to the most recent analysis from the Asia Cloud Computing Association (ACCA) in April last year, Indonesia and India ranked #11 and #12 out of 14 nations respectively, with both countries scoring particularly low on international connectivity (1.8 and 1.7 respectively) and data centre risk (2.7 and 1.9). The report noted India’s ‘clear challenge’ in securing reliable access to cloud services and building the infrastructure for a huge population, while citing the need for Indonesia to implement a ‘coordinated plan to tackle the needs of the digital economy’ for cloud readiness.