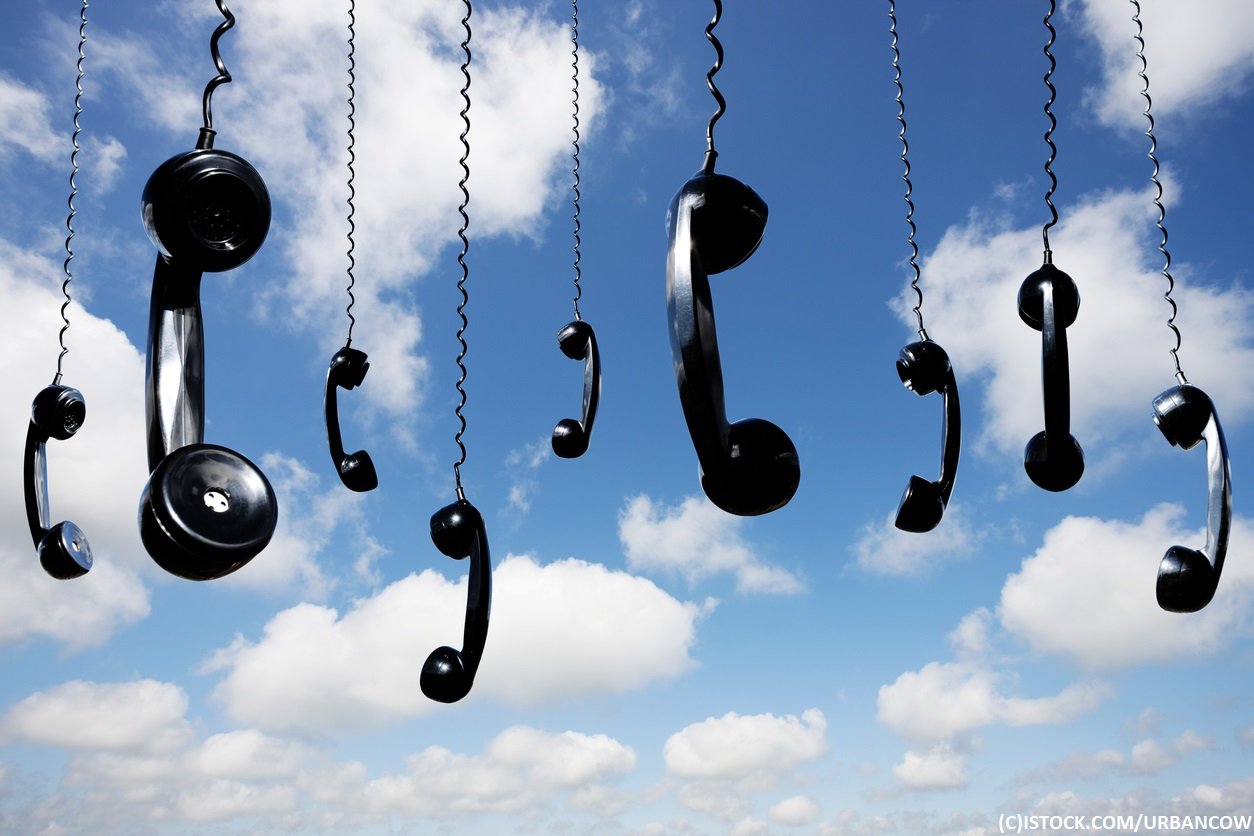 By James Bourne | 21st June 2017 | TechForge Media http://www.cloudcomputing-news.net/
Categories: Research, Software, UnifiedComms,
James is editor in chief of TechForge Media, with a passion for how technologies influence business and several Mobile World Congress events under his belt. James has interviewed a variety of leading figures in his career, from former Mafia boss Michael Franzese, to Steve Wozniak, and Jean Michel Jarre. James can be found tweeting at @James_T_Bourne.

RingCentral leads the way for the cloud business communications market with the overall landscape growing at a considerable clip, according to the latest note from Synergy Research.

The market is growing at an annualised rate of 23% driven by strong adoption of unified communications as a service (UCaaS), according to the research. The total cloud communication market is generating revenues in excess of $2 billion (£1.58bn) per year.

Synergy puts the market into three buckets; UCaaS retail being demonstrably the largest, followed by cloud comms and UCaaS wholesale. However, the later has a much quicker growth rate.

For RingCentral, presence as a market leader in both the former and latter are a boon – and the company pushed out an agreeable blog from CEO Vlad Shmunis with regard to the news.

“As we look ahead, we are excited about the market opportunity for cloud communications as enterprise customers empower their global and distributed workforce to work anywhere, any time, and on any device,” Shmunis wrote. “This market transition will fuel our growth to $1bn by 2020.”

“UCaaS continues to be a force for change within the business communications market,” said Jeremy Duke, Synergy Research founder and chief analyst. “Major barriers to cloud adoption are now almost a thing of the past and consequently we are seeing continued erosion of on-premises PBX-based systems. Clearly these trends will continue over the next few years.”

Other leading players in the market include 8×8, Mitel, and ShoreTel, Synergy added. According to Gartner’s Magic Quadrant for UCaaS, released in August last year, 8×8, BT, Fuze, RingCentral, and West Unified Communications found a place in the winner’s enclosure.