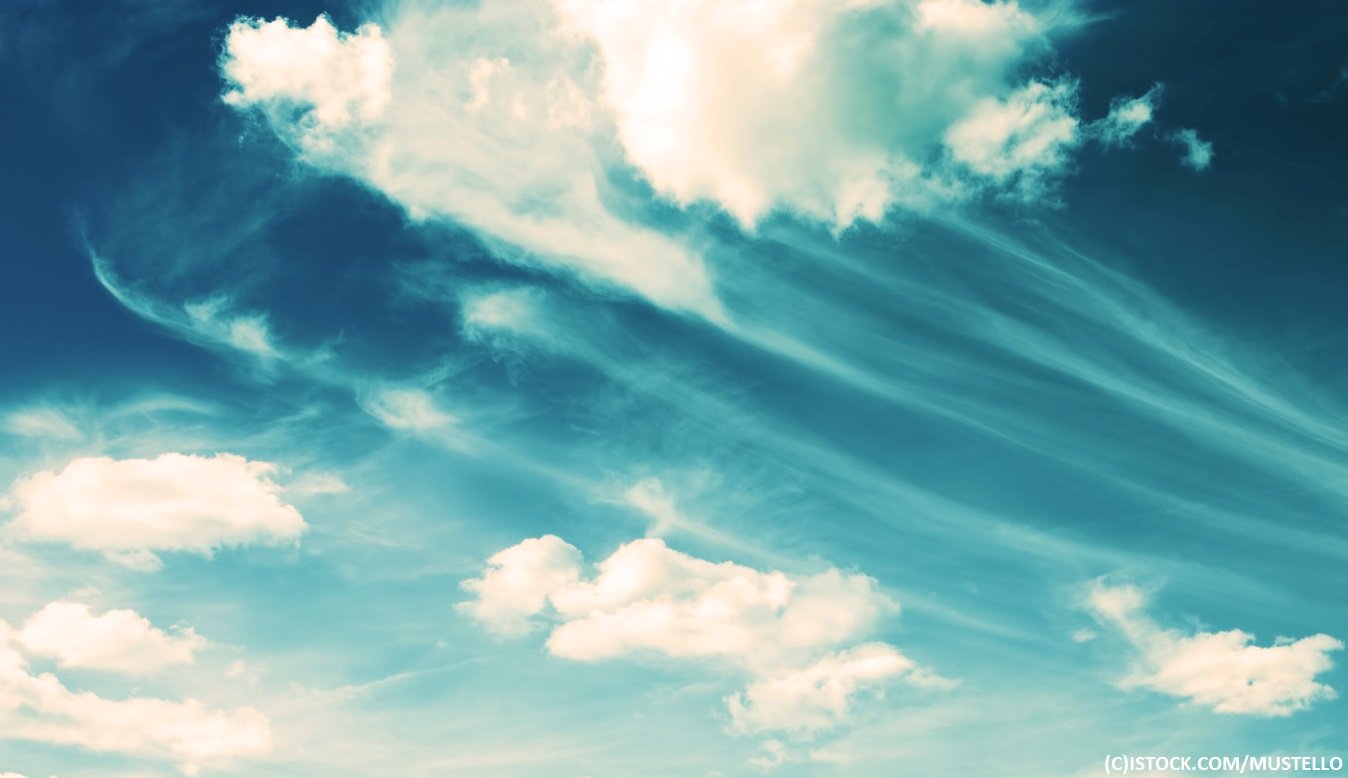 By James Bourne | 22nd June 2017 | TechForge Media http://www.cloudcomputing-news.net/
Categories: Adoption, Europe, Security,
James is editor in chief of TechForge Media, with a passion for how technologies influence business and several Mobile World Congress events under his belt. James has interviewed a variety of leading figures in his career, from former Mafia boss Michael Franzese, to Steve Wozniak, and Jean Michel Jarre. James can be found tweeting at @James_T_Bourne.

Four in five respondents say cloud adoption in their organisations will not be put off by high profile cyber-attacks, according to a new study from software and IT services provider Advanced.

The survey, which polled more than 500 senior executives in UK organisations and was conducted through Techmarketview, found that the majority of firms said they were concerned about security and data protection in the cloud, with 82% and 68% responding respectively, yet prefer to carry on with their migration plans.

Despite this, more than three quarters (76%) of those polled said governments should do more to protect businesses and customers from cyber threats, while a larger number (82%) said cloud providers need to step up to build confidence among those looking to adopt a digital transformation strategy.

The inspiration for the survey appears to have been taken from two sources; the recent WannaCry attack which took down the NHS – and appears to be wreaking havoc elsewhere – as well as the upcoming General Data Protection Regulation (GDPR) legislation. As the report’s introduction puts it, “cloud has become an essential ingredient in the digital era, despite adversity from new cyber-attacks and data legislation.”

One in three respondents said they were ‘experienced’ in the cloud, while only 27% of organisations said they used cloud-based financial management systems. These figures show there is still some way to go, and the report again intimates it’s on the industry’s head to get it right.

“As an industry and profession, we all need to proactively give clear guidance on security responsibilities and support organisations in being better protected, ensuring devices and applications are properly patched and secured,” said Jon Wrennall, CTO at Advanced.

“There’s still a job to be done in creating trust in the cloud and helping customers use the cloud in the right way for the digital transformation that’s right for them,” he added. “Our survey shows most organisations want financially stable providers and prefer those that store data locally and offer local support.

“This will become even more pertinent as Britain leaves the European Union – they will trust the providers that offer certainty in an uncertain market and those with a vested interest in the UK and the cloud.”

Elsewhere, a study from storage provider Nexsan has revealed that almost half (48%) of 100 survey respondents were unaware of what GDPR was and what it meant to their organisation.