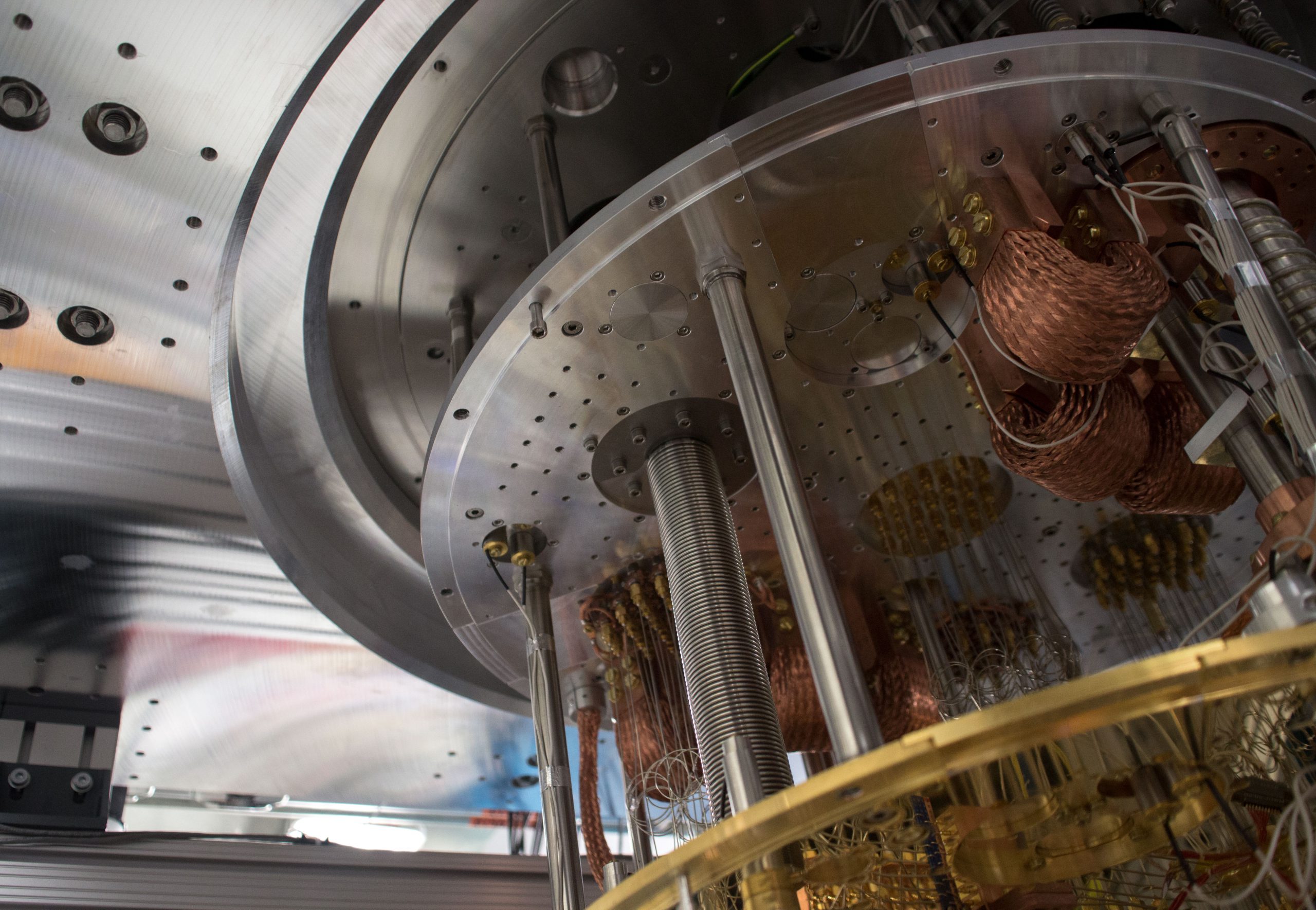 By James Bourne | 6th March 2017 | TechForge Media http://www.cloudcomputing-news.net/
Categories: Platforms,
James is editor in chief of TechForge Media, with a passion for how technologies influence business and several Mobile World Congress events under his belt. James has interviewed a variety of leading figures in his career, from former Mafia boss Michael Franzese, to Steve Wozniak, and Jean Michel Jarre. James can be found tweeting at @James_T_Bourne.

IBM has released a new API for its Quantum Experience program, which will enable developers to build interfaces between its cloud-based quantum computers and its classical equivalents.

According to Gartner’s most recent hype cycle, from August last year, quantum computing – the process of using quantum-mechanical phenomena, such as entanglement, to perform operations – will take more than 10 years to hit the mainstream.

IBM defines it thus. “While technologies that currently run on classical computers, such as Watson, can help find patterns and insights buried in vast amounts of existing data, quantum computers will deliver solutions to important problems where patterns cannot be seen because the data doesn’t exist and the possibilities that you need to explore to get to the answer are too enormous to ever be processed by classical computers,” the company notes.

Use cases of quantum computing could include improving cloud security through the application of quantum physics, greater modelling of financial data, and making machine learning and artificial intelligence more powerful, IBM added.

According to the Armonk giant, quantum computing is the next cab off the rank to be enhanced through cloud-based platforms after machine learning and blockchain, two technologies much further ahead in Gartner’s cycle.

“IBM has invested over decades to growing the field of quantum computing and we are committed to expanding access to quantum systems and their powerful capabilities for the science and business communities,” said Arvind Krishna, senior vice president of hybrid cloud and director for IBM Research in a statement.

“Following Watson and blockchain, we believe that quantum computing will provide the next powerful set of services delivered via the IBM Cloud platform, and promises to be the next major technology that has the potential to drive a new era of innovation across industries,” Krishna added.

IBM’s record of innovation continues to blaze ahead, with more than 8,000 US patents granted last year, well ahead of nearest competitor Samsung, according to figures released in January. Of that number, around a third were related to artificial intelligence, cognitive computing and cloud computing.