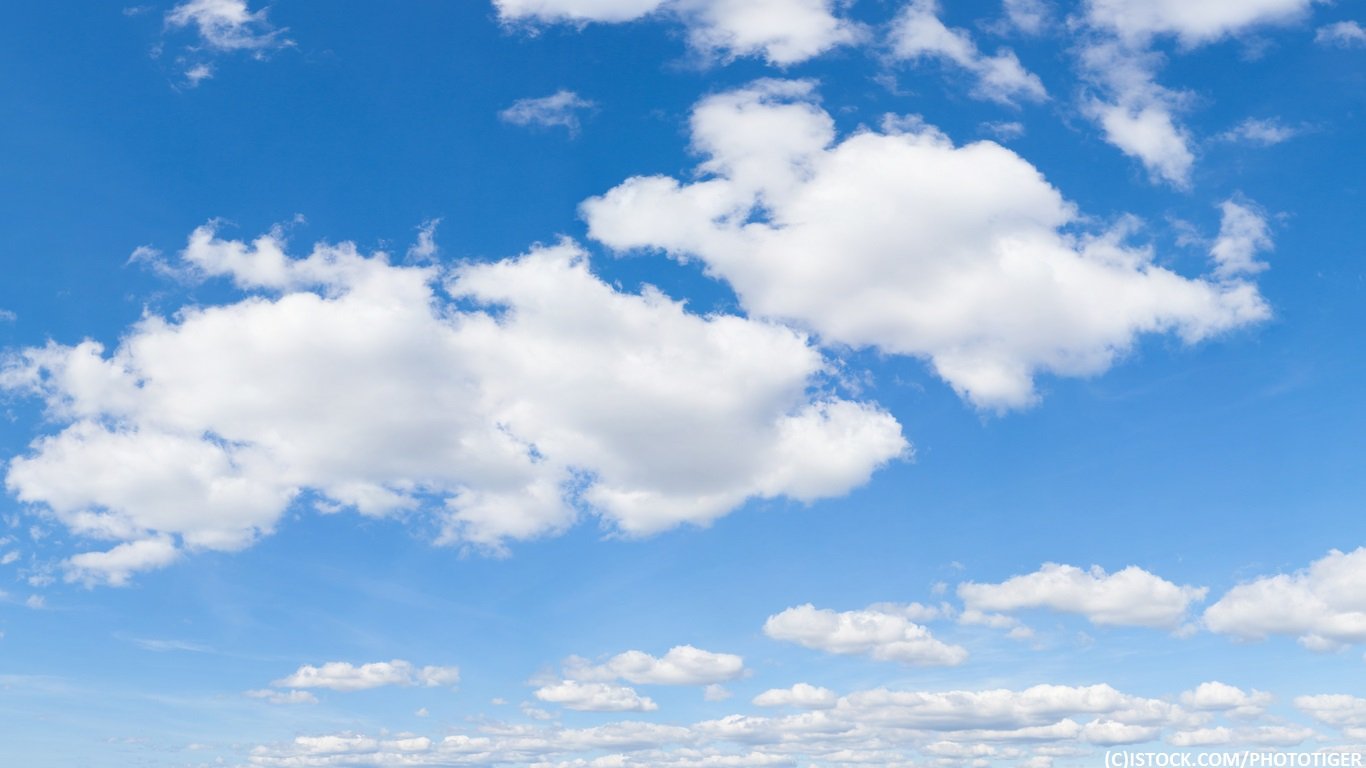 By James Bourne | 7th March 2017 | TechForge Media http://www.cloudcomputing-news.net/
Categories: Adoption, Data & Analytics, Data Management,
James is editor in chief of TechForge Media, with a passion for how technologies influence business and several Mobile World Congress events under his belt. James has interviewed a variety of leading figures in his career, from former Mafia boss Michael Franzese, to Steve Wozniak, and Jean Michel Jarre. James can be found tweeting at @James_T_Bourne.

A new study from Informatica and Deloitte has found that cloud is “well on the way” to being the dominant vehicle for business analytics.

The report, which was conducted at the end of last year alongside Enterprise Management Associates (EMA) and consulted more than 400 global business and technology leaders, found that cloud was either a key or important part of the analytics strategy for 91% of respondents.

The benefits of using cloud-based analytics are stark, according to the report; 84% of respondents said business user agility went up through governed self-service for data integration, while similar numbers agreed for data mapping (83%), data modelling (82%) and data governance (77%).

Cost reduction was naturally the primary financial aspect driving cloud analytics, but the study also showed it was the key technical driver. Interestingly, while security and compliance remained the key barrier to adoption – cited by 40% of those polled – security fears lessened according to companies who were further down the road of cloud implementation.

“The key takeaways from our research is that cloud adoption is expanding quickly as companies find success with their first cloud analytics implementations and move to create more mature environments and drive broader adoption,” said Lyndsay Wise, EMA research director in a statement.

“As these environments become more mature and robust, analytics users are demanding access to their data in ways that make it fast and easy to interact with,” Wise added. “In this regard, governed self-service access is the great enabler of the upswell of analytic insight that companies need to stay competitive.”

You can find out more about the report here (registration required).