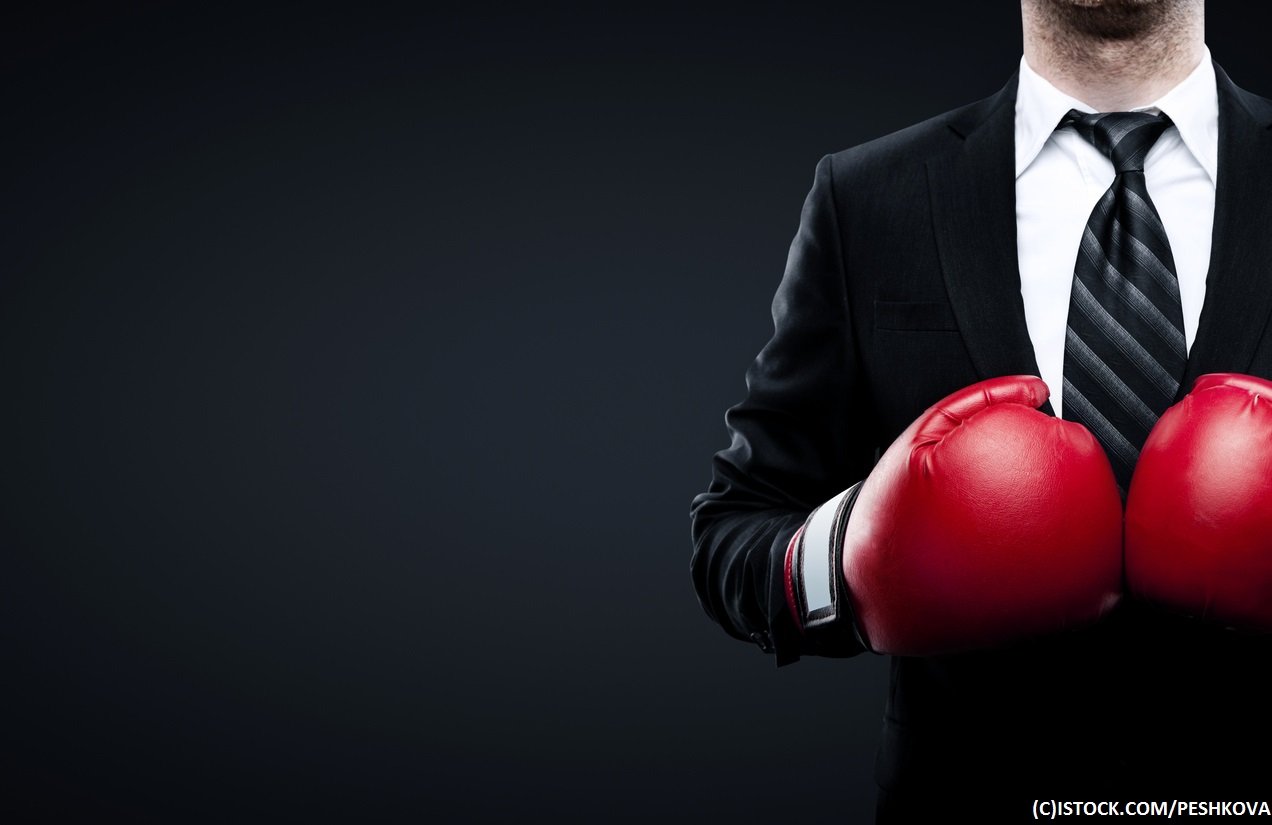 By James Bourne | 10th March 2017 | TechForge Media http://www.cloudcomputing-news.net/
James is editor in chief of TechForge Media, with a passion for how technologies influence business and several Mobile World Congress events under his belt. James has interviewed a variety of leading figures in his career, from former Mafia boss Michael Franzese, to Steve Wozniak, and Jean Michel Jarre. James can be found tweeting at @James_T_Bourne.

Even though software as a service (SaaS) is more mature than its infrastructure as a service (IaaS) and platform as a service (PaaS) brethren – and therefore at a lower growth rate – new figures from Synergy Research show that Microsoft leads the ‘burgeoning’ market ahead of Salesforce, with Oracle and Google having the highest growth rates.

Despite the relatively low growth forecast, Synergy argues that the enterprise SaaS market is expected to double in size over the next three years with ‘strong’ growth across all segments and regions.

ERP, with SAP, Oracle and Infor at its top, will have the highest growth rate with almost 40% year on year revenue growth, ahead of collaboration – headed up by Microsoft, Cisco and Google – HR, and CRM, with the latter going at a mere 20% yearly growth. The overall market, the analyst firm argues, hit almost $13 billion in quarterly revenues.

“There are a variety of factors driving the SaaS market which will guarantee substantial growth for many years to come,” said Synergy research director John Dinsdale. “Traditional enterprise software vendors like SAP, Oracle and IBM are all pushing to convert their huge base of on-premise software customers to a SaaS subscription relationship; meanwhile, relatively new cloud-based vendors like Workday and Zendesk are aggressively targeting the enterprise market, and industry giants Microsoft and Google are on a charge to grow their subscriber bases, especially in the collaboration market.”

An example of the former was SAP’s announcement around a ‘new generation of intelligent cloud ERP’ last month which aims to help customers adopt business processes based on real-time insights through artificial intelligence (AI). Part of Oracle’s aggressive growth came in the form of acquiring NetSuite, announced in July last year and completed in November. At the time, Dinsdale told this publication that while the deal would naturally strengthen Oracle’s offering in ERP SaaS, it would also boost its CRM status, although remaining a ‘long way’ behind Salesforce and Microsoft.