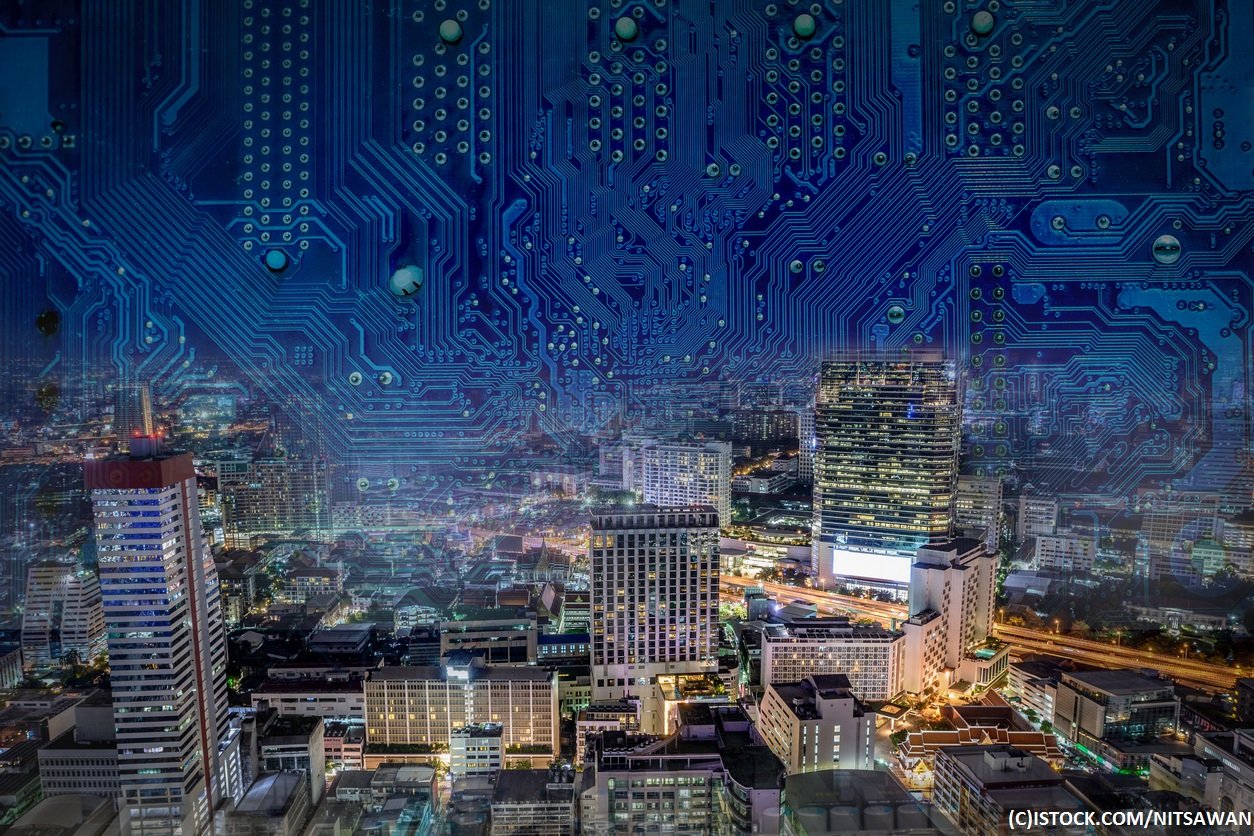 If you attended Mobile World Congress (MWC) last month you would have heard a lot of buzz about 5G and the Internet of Things (IoT) with many vendors like HPE, IBM, VMware and others talking about their role in 5G and IoT.  As iland is a V-Cloud partner, I was particularly interested to hear about the VMware IoT theatre sessions which went on throughout the show during which VMware talked about their IoT strategy and how it was helping organisations to harness IoT devices.

As you would expect there was a lot on show. There was everything from IoT-enabled safety jackets to keep people safe at sea or in the mountains to connected cars showing the latest innovations in vehicle-to-vehicle communications and autonomous driving. Sierra Wireless demonstrated a live LTE CAT-M network for smart water solutions while Huawei put the spotlight on its connected drone.

Moving away from all the hype of Mobile World Congress, I believe that 2017 will be the year where the focus turns to real deployments and the monetisation of IoT.  It is fair to say that in 2016 IoT was still in its infancy in terms of revenue and deployments. Now however I think we will start to see some real live systems that increase productivity, increase customer satisfaction and develop new revenue streams.

At MWC we heard that 5G will be the panacea for IoT. However 5G is still a number of years from being realised in any meaningful way. In the meantime, telcos will have to deal with new IoT models using alternative technologies today. Telecom operators’ strategies and business models for generating revenues from IoT will continue to develop through 2017 and I think we will continue to see the battle between NB-IoT and LTE-M play out.

Regulation and standardisation will also come into focus more in 2017. On the regulatory front, I have to admit we haven’t seen much come through yet but I expect to see more government interest as IoT becomes more pervasive in smart cities, the public sector and energy.

Smart cities will lead the charge in IoT deployments. The awareness of what ‘smart city’ means is now beginning to capture the attention of residents. They value safety (smart lighting), convenience (transportation, parking) and the potential cost savings that cities can deliver (smart metres, on-demand waste pickup and so on).  That said, cities will continue to be strained by the need for money to support the deployment of sensors to gather data and the integration of city-wide systems.

As business investment in cloud technologies continues, so IoT moves up the agenda. IoT data tends to be heterogeneous and stored across multiple systems. As such, the market is calling for analytical tools that seamlessly connect to and combine all those cloud-hosted data sources, enabling businesses to explore and visualise any type of data stored anywhere in order maximise the value of their IoT investment.

Equally organisations across the world will be deploying flexible business intelligence solutions that allow them to analyse data from multiple sources of varying formats. Joining together incongruent IoT data into a single pane of glass, companies can have a more holistic view of the business, which means they can more easily identify problems and respond quickly. In other words we need to extract the data from IoT devices then figure out what it all means. With the solution to the ‘last-mile’ of IoT data organisations can then start to increase efficiencies and optimise their business offering.

While the possibilities for IoT to improve our world seem endless, concerns over security are very real. As we put more and more critical applications and functions into the realm of IoT it increases the opportunity for breaches.  In 2016, the market finally began to take security seriously, largely because of the increase in IoT hacks. Incidents such as the big denial-of-service attack in October and even the potential of a drone injecting a malicious virus via lights (from outside a building) caused great concern throughout the industry. As a result, we saw some solid announcements such as the Industrial Internet Consortium releasing its security framework. With all the new vulnerable devices now being put into service, hackers will continue to exploit IoT systems. I think we can certainly expect to see more large scale breaches as hackers look for newly connected devices, especially in the energy and transportation areas.

Many of iland’s top customers are working in the IoT space and they are looking to iland to provide the most secure and top of the line environments to host their applications in the cloud. Here at iland we take this very seriously and we are constantly improving, upgrading and fortifying our platform to meet the growing needs of the IoT market.  This means applying on-premise levels of IT security to cloud workloads. For example two factor authentication, role based access control, encryption and vulnerability scanning which enables a protective shield for the cloud to scan all incoming and outgoing data for malicious code, regardless of the device being used.  Additionally, we have just introduced our Secure Cloud Services designed to foster strategic, self-sufficient visibility and control of a cloud environment.

I believe that 2017 will be the ‘Year of IoT’ and at iland we are focused on making sure that we provide the most secure and compliant environment for our customers so that they can take advantage of the opportunities that IoT presents. Making sure your IT systems are compliant and having the reporting mechanisms so that you can prove your data is secure will be a critical success factor in order to leverage IoT devices.