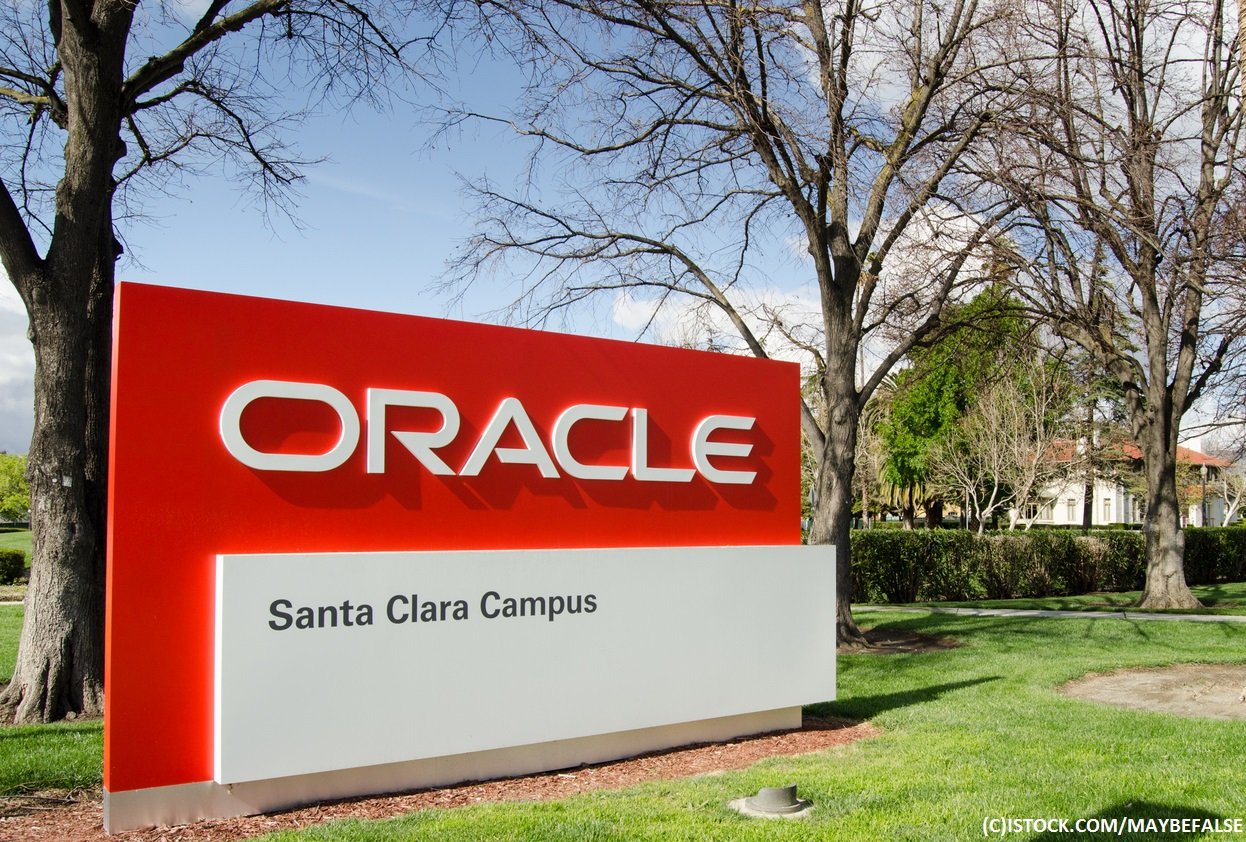 By James Bourne | 16th March 2017 | TechForge Media http://www.cloudcomputing-news.net/
James is editor in chief of TechForge Media, with a passion for how technologies influence business and several Mobile World Congress events under his belt. James has interviewed a variety of leading figures in his career, from former Mafia boss Michael Franzese, to Steve Wozniak, and Jean Michel Jarre. James can be found tweeting at @James_T_Bourne.

When Larry Ellison moved from the CEO to the CTO chair at Oracle in 2014, he joked with analysts that “you’re going to have to wait a little while longer” before he disappears from the quarterly conference calls.

Fast forward two and a half years to the most recent Q317, and Ellison has explained how ‘generation two’ of Oracle’s infrastructure as a service (IaaS) offering has the beating of Amazon Web Services (AWS) and the rest.

Oracle posted total revenues of $9.2 billion for its most recent quarter, with total cloud revenues including infrastructure as a service at $1.2bn and total cloud and on-prem software at $7.4bn.

“Let’s say, generation two of Oracle’s infrastructure as [a] service cloud now has the ability to run customers’ largest databases, something that is impossible to do using Amazon Web Services,” said Ellison, as transcribed by Seeking Alpha. “Many Oracle workloads now run 10 times faster in the Oracle cloud versus the Amazon cloud. It also costs less to run Oracle workloads in the Oracle cloud than the Amazon cloud.”

Meanwhile, co-CEO Mark Hurd’s quotes in the press materials had another target in mind. “Over the last year, we sold more new SaaS and PaaS than Salesforce.com, and we’re growing more than three times faster,” he said in a statement. “If these trends continue, where we are selling more SaaS and PaaS in absolute dollars and growing dramatically faster, it’s just a matter of when we catch and pass Salesforce.com in total cloud revenue.”

This level of rhetoric is not quite at the level of September last year, when Ellison proclaimed Amazon’s lead was ‘over’ when announcing its next generation data centres, which offered twice as many cores, twice as much memory, four times as much storage, and 10 times the IO capacity of AWS’ offerings.

According to the most recent figures from Synergy Research, IaaS and PaaS are the highest growing markets as operator and vendor revenues across the main cloud services and infrastructure market segments hit $148 billion in 2016.

For enterprise software as a service, Microsoft leads Salesforce with Oracle and Google having the highest growth rates. For cloud infrastructure, Synergy puts AWS in one bucket – its lead continuing to be so vast – with Microsoft, Google and IBM in the second bucket and the next 10 companies, including Oracle, in bucket three, albeit with a note saying the Redwood firm continues to grow at an ‘impressive’ rate.

“In summary, all of Oracle’s cloud businesses are growing rapidly and IaaS will be leading the way in the future,” Ellison added.