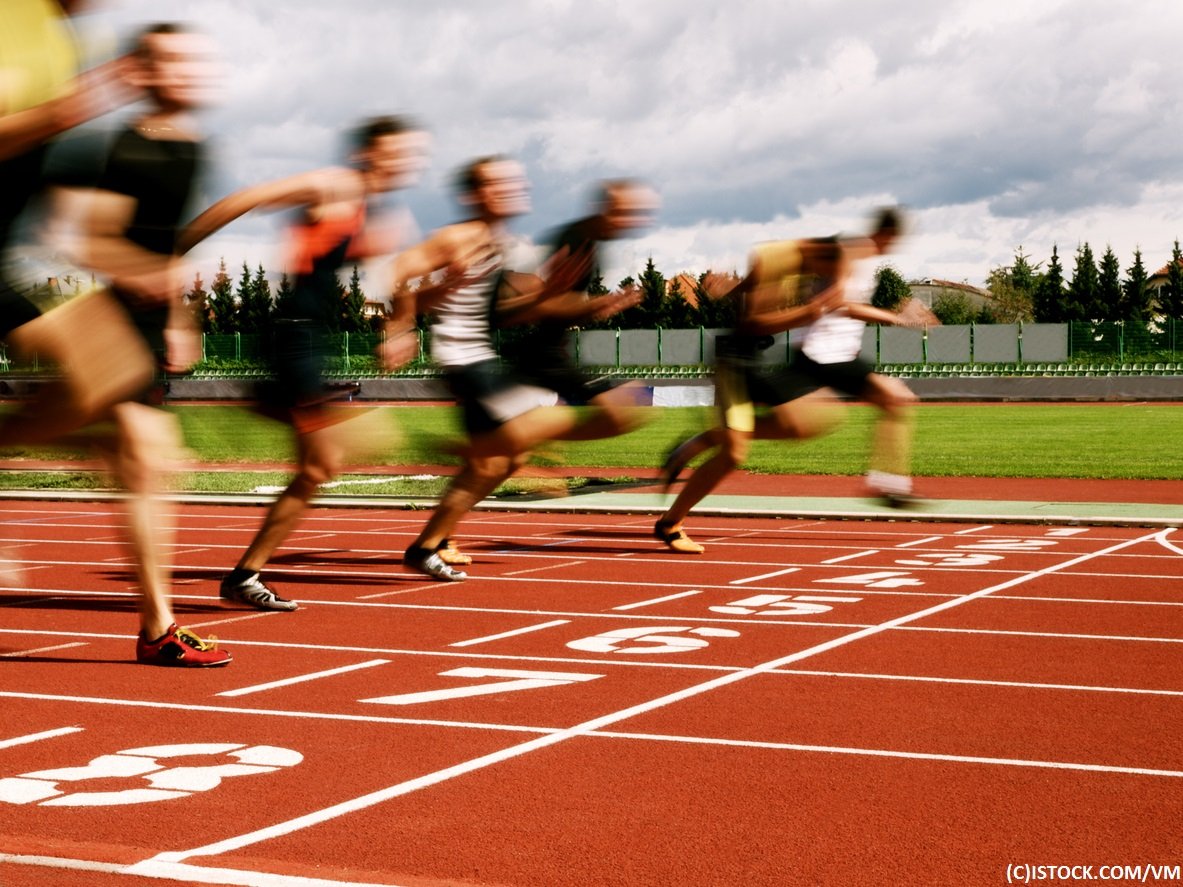 By James Bourne | 20th March 2017 | TechForge Media http://www.cloudcomputing-news.net/
James is editor in chief of TechForge Media, with a passion for how technologies influence business and several Mobile World Congress events under his belt. James has interviewed a variety of leading figures in his career, from former Mafia boss Michael Franzese, to Steve Wozniak, and Jean Michel Jarre. James can be found tweeting at @James_T_Bourne.

The Dell-EMC mega-merger is starting to bear significant fruit: according to the latest analysis from Synergy Research, which shows a three-way tie alongside Cisco and Hewlett Packard Enterprise (HPE) at the top of the cloud infrastructure equipment market.

With the overall revenues for cloud infrastructure equipment surpassing $70 billion in 2016 – or in other words, about $3 billion more than Dell shelled out for EMC, VMware et al – Dell’s stock has risen considerably since 2016’s second quarter, with Cisco and HPE suffering slight dips in market share.

Servers, OS, storage, networking and virtualisation software made up fully 95% of the overall market, with the remainder comprising cloud security and management. As readers of this publication will be aware, Cisco rules the roost when it comes to networking, while HPE has a clear lead in cloud servers. Dell EMC has the lead on storage, with Microsoft featuring heavily due to server OS and virtualisation and IBM ‘maintaining a strong position across a range of cloud technology markets’, Synergy added.

The previous quarter’s analysis, issued in December, saw HPE just ahead of Cisco with Dell EMC catching up fast behind.

“While spend on cloud services and infrastructure is already huge it is still relatively early days in the transition of enterprise workloads to the cloud,” said John Dinsdale, research director and a chief analyst at Synergy. “That means that success in the cloud infrastructure market is vitally important to IT vendors and they will be fighting long and hard to maximise their market shares.”

The move from Dell to acquire EMC, first announced in October 2015, had mixed critical reaction at the time; one Wired article infamously described the two companies, alongside the likes of HP, Cisco, IBM, and Oracle, as “the walking dead”. With the deal officially finalised in September 2016, the company hopes its hardware and software ‘will power customers’ traditional data centres and act as the backbone to various private or hybrid cloud computing scenarios’, as Fortune puts it, with hyper-converged and software-defined at the forefront.