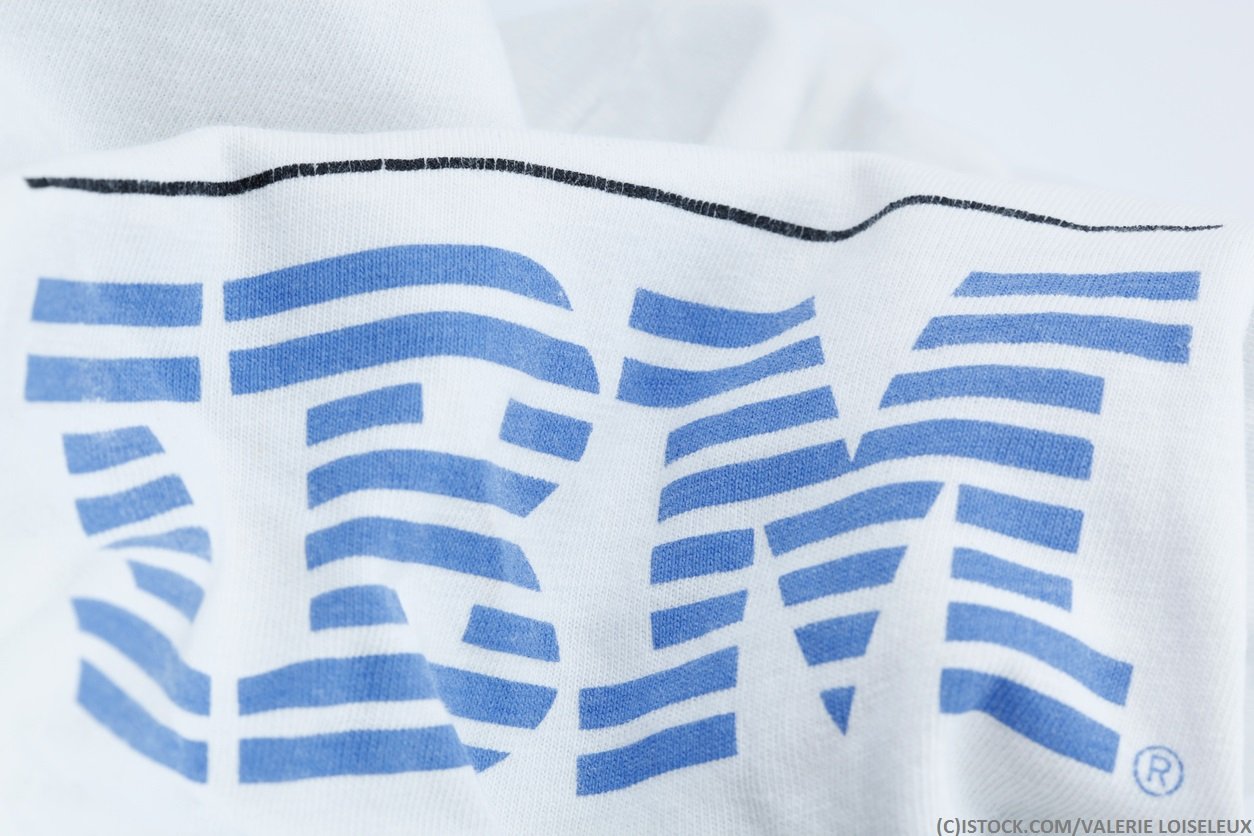 By James Bourne | 21st March 2017 | TechForge Media http://www.cloudcomputing-news.net/
Categories: Data & Analytics, Infrastructure,
James is editor in chief of TechForge Media, with a passion for how technologies influence business and several Mobile World Congress events under his belt. James has interviewed a variety of leading figures in his career, from former Mafia boss Michael Franzese, to Steve Wozniak, and Jean Michel Jarre. James can be found tweeting at @James_T_Bourne.

“You need innovations that are going to continue to come out, and you need a cloud that will keep taking them on,” Ginni Rometty, IBM CEO, told attendees at the Armonk giant’s InterConnect event in Las Vegas. “There’s a long pipeline coming, and that’s what an enterprise cloud does – it embraces that.”

Chief among this pipeline is blockchain and quantum computing, with IBM’s recent announcements playing into these trends in a serious way. Earlier this week, IBM unveiled its ‘blockchain as a service’ offering, while a new API for its Quantum Experience program – enabling developers to build interfaces between its cloud-based quantum computers and classical equivalents – arrived earlier this month.

Rometty spoke of the three key tenets of IBM’s cloud; being ‘enterprise strong’, ‘data first’, and ‘cognitive at its core’. “You’ve got to be more secure than on-prem and have a very solid roadmap and pipeline of innovation for the future,” the IBM chief exec explained. Being enterprise strong, Rometty added, was not just about geography – albeit in the same breath reiterating the recent move with Wanda to enter the Chinese cloud market – but data sovereignty and industry.

IBM’s moves in blockchain, for a technology in the midst of hype, have touched on a plethora of industries, from tackling food safety with Walmart, to the supply chain with Maersk. The total is some 400 projects. “I believe blockchain will do for trusted transactions what the internet has done for information,” Rometty said. “You can exchange anything in a safe and secure way.” As far as quantum computing was concerned, Rometty described that as going to a ‘new era of business, doing things you’ve never done, [and] solving problems you never knew you had.’

The announcements made yesterday were varied and vast; 19 in total on March 20. Among the highlights on the cloud side were collaborations with Veritas and Red Hat on data management and hybrid cloud adoption respectively, as well as additions to its Cloud Object Storage family and IBM Cloud Integration, which aims to ‘solve the integration challenge of bringing together enterprise data and applications across on-premises, private and public cloud environments’.

Benioff used the example of elevator engineering firm KONE in how IBM and Salesforce are interacting; with every elevator and escalator being connected, Watson looks at predicted fail rates while the CRM side of Salesforce can put it all in a package and roll a service truck to fix issues in real time. “That’s a real big shift in how business operates,” said Benioff.

Randall Stephenson, CEO of AT&T, noted Rometty’s ‘enterprise strong’ element of IBM cloud, adding that the telco was now pushing cloud technologies into the very core of its network. “I don’t believe we’re more than three or four years away from being indistinguishable from the ‘data cloud’ to the ‘network cloud’,” he said. “We’re riding off what you guys are doing.”

Above all, however, Rometty gave this piece of advice to attendees. “Our job is to really help prepare you for what you will become,” said Rometty. “I think you will become cognitive…it will be in your applications, your processes, and you will become a cognitive enterprise; and that’s what will separate the winners and losers.”

Postscript: Stephenson suffered a noteworthy slip of the tongue when mentioning the proposed acquisition of Time Warner, instead saying rival T-Mobile. “I’ll get a Trump tweet now, won’t I?” he joked.