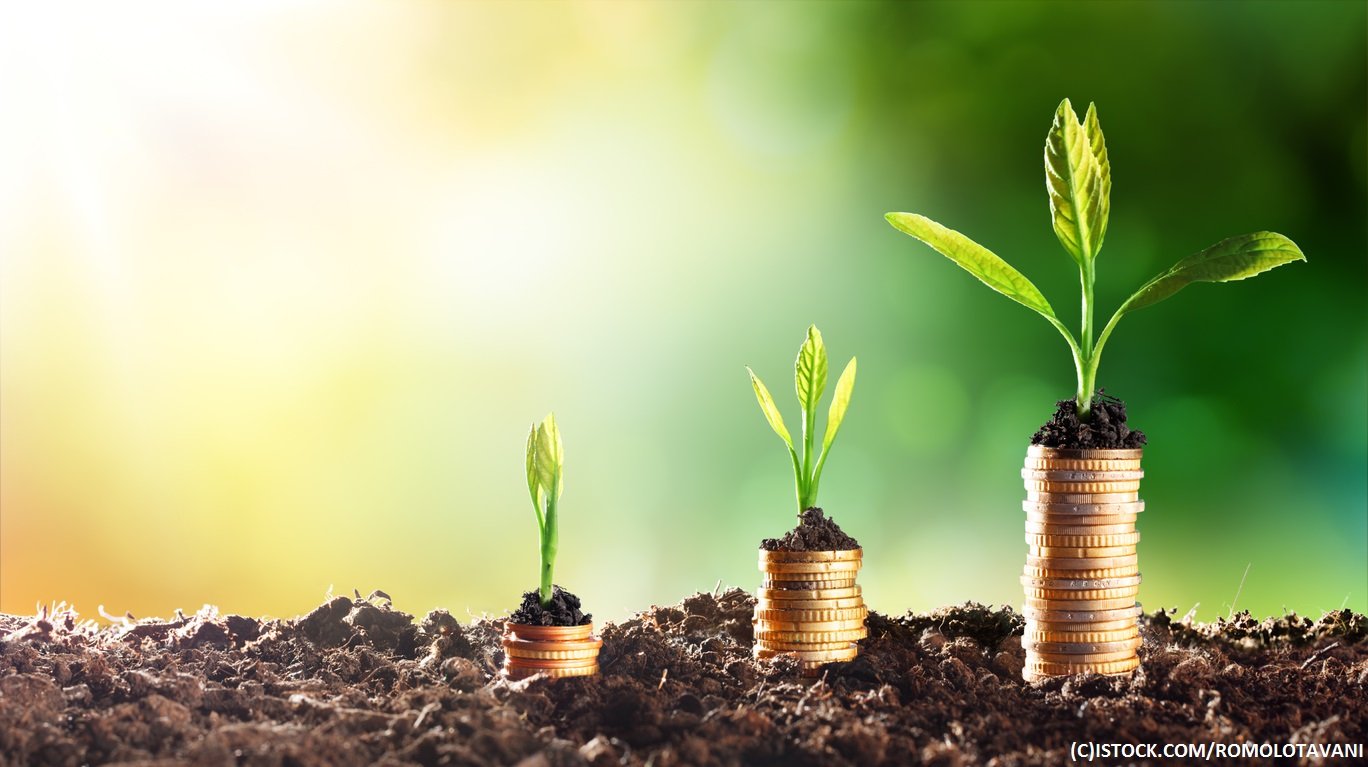 By James Bourne | 2nd May 2017 | TechForge Media http://www.cloudcomputing-news.net/
Categories: M&A, Platform, Software, Virtualisation,
James is editor in chief of TechForge Media, with a passion for how technologies influence business and several Mobile World Congress events under his belt. James has interviewed a variety of leading figures in his career, from former Mafia boss Michael Franzese, to Steve Wozniak, and Jean Michel Jarre. James can be found tweeting at @James_T_Bourne.

Cisco has announced its intent to acquire Viptela, a provider of software-defined wide area network (SD-WAN) technology, for $610 million (£471.9m).

The acquisition will give Cisco more beef in terms of network deployments in an increasingly cloud app-heavy, Internet of Things (IoT)-connected technological landscape. The networking giant aims to combine Viptela’s cloud-first network management, orchestration and overlay technologies with its own routing platforms and services, with Cisco ‘committed to Viptela’s product offering and architecture, as well as existing Cisco Intelligent WAN and Meraki SD-WAN solutions’. The Viptela team will join Cisco’s Enterprise Routing team, within its Networking and Security arm.

“Viptela’s technology is cloud-first, with a focus on simplicity and ease of deployment while simultaneously providing a rich set of capabilities and scale,” said Scott Harrell, senior vice president of product management for the Cisco Enterprise Networking Group in a statement. “With Viptela and Cisco, we will be able to deliver a comprehensive portfolio of comprehensive on-premises, hybrid, and cloud-based SD-WAN solutions.”

Rob Salvagno, head of M&A and venture investment at Cisco, added in a blog post: “With Viptela, Cisco can offer customers more choice in their enterprise branch offices and WAN deployments, with a compelling SD-WAN solution that is easy to deploy and simple to manage.

“Together, Cisco and Viptela will be able to deliver next generation SD-WAN solutions to best serve all size and scale of customer needs, while accelerating Cisco’s transition to a recurring, software-based business model,” Salvagno added.

Several of Viptela’s executives had previously served at Cisco, including current CEO Praveen Akkiraju, who had spent the best part of two decades there. Viptela’s most recent funding round, of $75 million almost one year ago, gave the company a valuation of $875m, according to multiple sources.