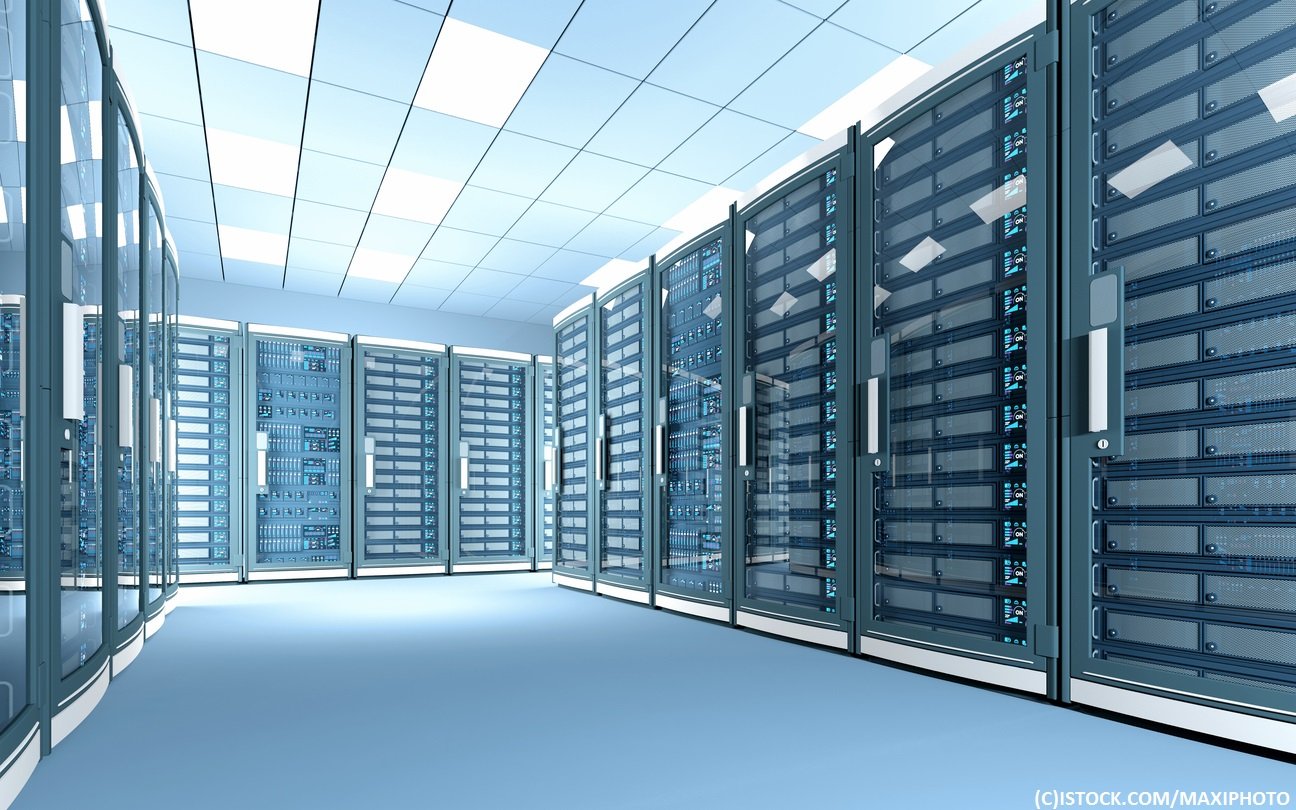 By James Bourne | 11th May 2017 | TechForge Media http://www.cloudcomputing-news.net/
James is editor in chief of TechForge Media, with a passion for how technologies influence business and several Mobile World Congress events under his belt. James has interviewed a variety of leading figures in his career, from former Mafia boss Michael Franzese, to Steve Wozniak, and Jean Michel Jarre. James can be found tweeting at @James_T_Bourne.

Enterprises may be starting to move workloads to the cloud, but enterprise-owned data centres remain the ‘primary compute venue’ with workloads staying consistent over the past three years, according to new research from the Uptime Institute.

The study, which polled more than 1,000 data centre and IT professionals globally, argues that enterprises continue to see the data centre as ‘essential’ to their digital-centric strategies with the majority of budgets increasing or staying consistent through 2017.

Despite this, more than two thirds (68%) of companies polled say they rely on IT-based resiliency, relying on live application failover in case of an outage due to multiple, geographically distributed data centres. An overwhelming majority (90%) said their company’s management was more concerned around outages compared to this time last year.

“The survey findings reflect several key trends that are acting together as a powerful catalyst for change within the industry,” said Matt Stansberry, senior director of content and publications at Uptime Institute. “Increased performance at the processor level, further expansion of server virtualisation, and the adoption of cloud computing have all created an IT foundation that differs greatly from those seen just five years ago. Through this change, enterprise-owned data centres have remained a central component.

“We urge data centre and IT professionals to focus on the business aspects of running their IT foundation, creating sets of repeatable processes to make it work efficiently and adopting new technologies and solutions when the business demands it,” added Stansberry.

You can find out more about the results here.