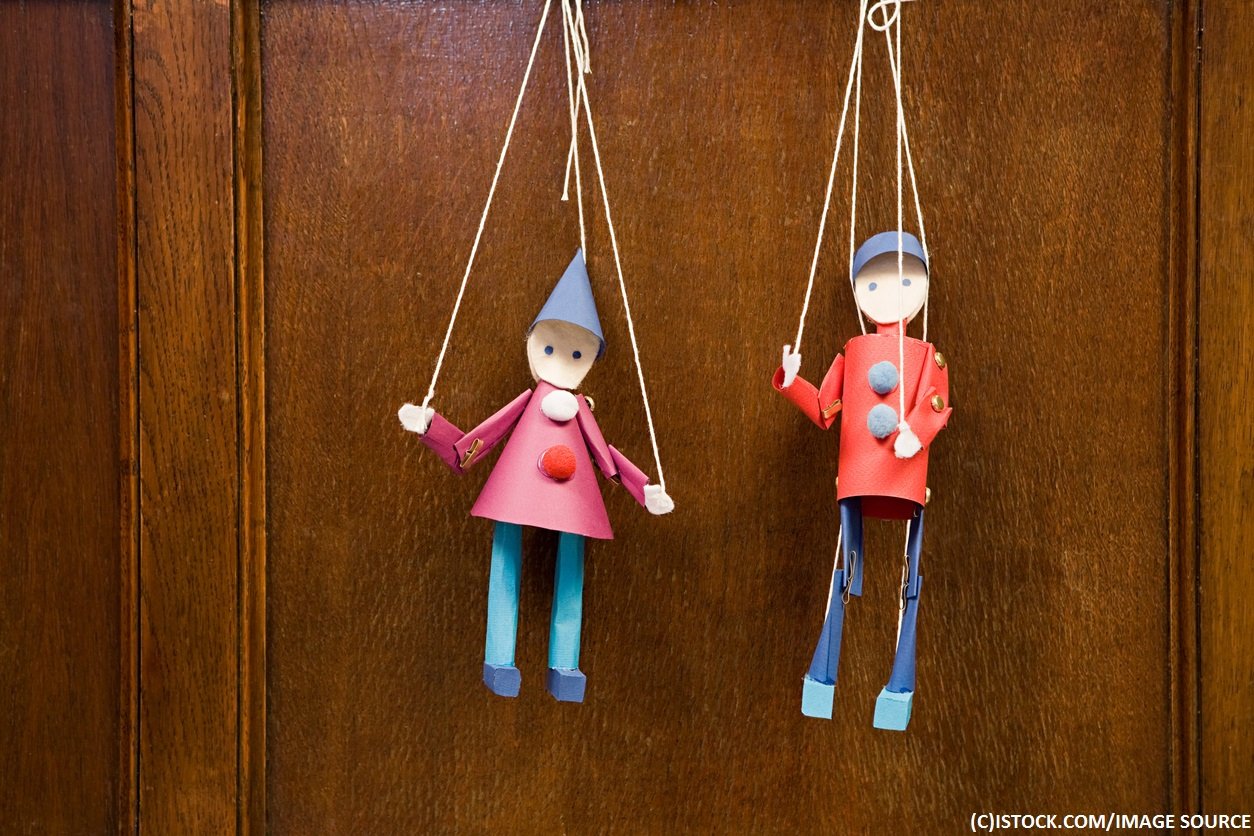 By James Bourne | 12th May 2017 | TechForge Media http://www.cloudcomputing-news.net/
Categories: DevOps, Enterprise, Infrastructure, Platform,
James is editor in chief of TechForge Media, with a passion for how technologies influence business and several Mobile World Congress events under his belt. James has interviewed a variety of leading figures in his career, from former Mafia boss Michael Franzese, to Steve Wozniak, and Jean Michel Jarre. James can be found tweeting at @James_T_Bourne.

The DevOps landscape got something of a timely boost with a couple of recent pieces of news; open source software provider Puppet announced figures indicating ‘global momentum’ as well as product updates, while CyberArk secured the acquisition of Conjur for $42 million (£32.7m).

Puppet said Thursday that it had added more than 250 new enterprise customers over the past 12 months. The company added that more than 37,000 companies – including more than three quarters of the Fortune 100 – use its product in some capacity. New offices have also been opened in Singapore and Seattle, the latter as an R&D centre, as well as an updated facility in Sydney.

Product news includes updates to Puppet Enterprise, a new version of Open Source Puppet, as well as entirely new products which mark the first the company has brought to market since 2011. The two new products are Lumogon and Puppet Cloud Discovery, which aims to give enterprise IT teams greater insight into the services running across containerised applications and cloud infrastructure.

The company also revealed a series of new partner offerings for Enterprise. The cast list is pretty stellar, with Amazon Web Services (AWS), Cisco, Nutanix and VMware among the companies involved.

“Puppet’s momentum underscores the continued demand that we are experiencing from customers and organisations that need to improve agility, efficiency and reliability to support them through their DevOps and digital transformation journeys,” said Sanjay Mirchandani, president and CEO of Puppet in a statement.

According to research on DevOps salaries published by the company in August, IT manager salaries in the US had gone ‘off the chart’, with more than half of those respondents earning more than $100,000 per year. A report from Rackspace in June found practically all vacancies for cloud and DevOps skills – including Puppet – increasing in number over the past year.

Elsewhere, with the acquisition of Conjur, a provider of DevOps security software, CyberArk “uniquely empowers CIOs and CISOs to accelerate modern software development securely with the industry’s only enterprise class security solution that delivers comprehensive privileged account management and secrets protection”, in the words of the press materials.

Conjur was recently named as a ‘cool vendor’ in DevOps by analyst firm Gartner, in part due to its focus on protecting organisations from cyber attacks which have found their way through the network perimeter.

“While empowering organisations with more efficiency and speed, the DevOps process is also dramatically expanding the attack surface across the entire enterprise,” said Udi Mokady, CyberArk chairman and CEO in a statement. “CyberArk’s acquisition of Conjur further strengthens our market leadership position – providing the industry’s only enterprise-class solution for privileged account security and secrets management on premises, in the cloud and across the DevOps pipeline.”