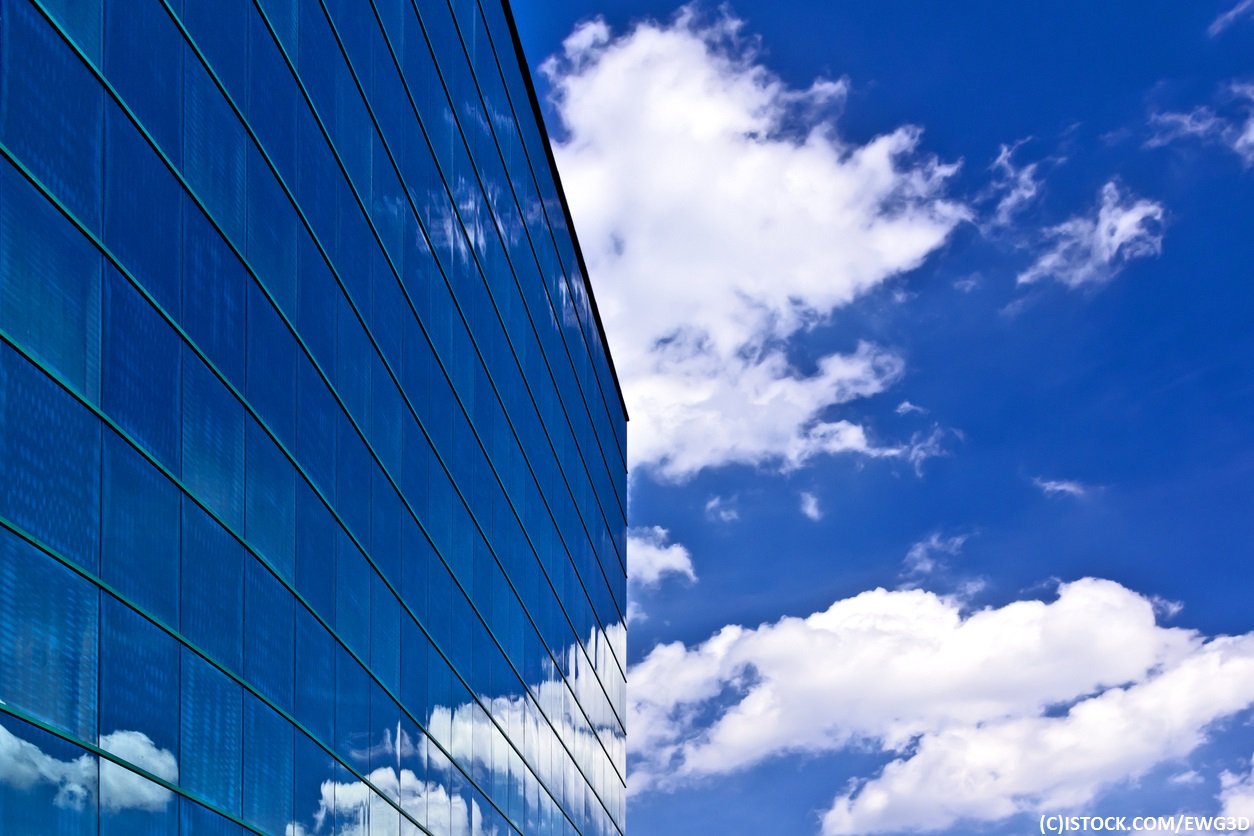 By James Bourne | 15th May 2017 | TechForge Media http://www.cloudcomputing-news.net/
James is editor in chief of TechForge Media, with a passion for how technologies influence business and several Mobile World Congress events under his belt. James has interviewed a variety of leading figures in his career, from former Mafia boss Michael Franzese, to Steve Wozniak, and Jean Michel Jarre. James can be found tweeting at @James_T_Bourne.

The latest analysis of the global cloud infrastructure market from Canalys plays into the trends watchers of the industry have seen for some time: Amazon Web Services (AWS) continues to dominate but is growing more slowly than its nearest rivals.

AWS’ growth is still at 43% year over year according to Canalys, while Microsoft continues to be the quickest growing of the hypervendors at 93% growth. Google was up 74% year on year, while IBM held 38% growth. The result is that AWS holds a ‘stable’ market share of 31%.

“Timing is crucial, as many large accounts are assessing, formulating and executing strategies to move existing workloads and infrastructure to the cloud, and develop new types of workloads as part of digital transformation initiatives.”

The findings mirror similar analysis from Synergy Research on cloud infrastructure. Back in August, the company argued that AWS, Microsoft, IBM and Google owned more than half of the cloud infrastructure market between them – but they were also growing quicker than the overall market.

Canalys also cites the channel as an opportunity for vendors to grow further and differentiate. “Go-to-market strategy, including both customer and channel partner engagement, will ultimately determine vendor success in this segment,” added Canalys senior analyst Jordan De Leon. “Larger enterprises will adopt a multi-cloud strategy to distribute risk.

“Ultimately, to challenge AWS, vendors will need deep financial resources to continue to participate and advance.”