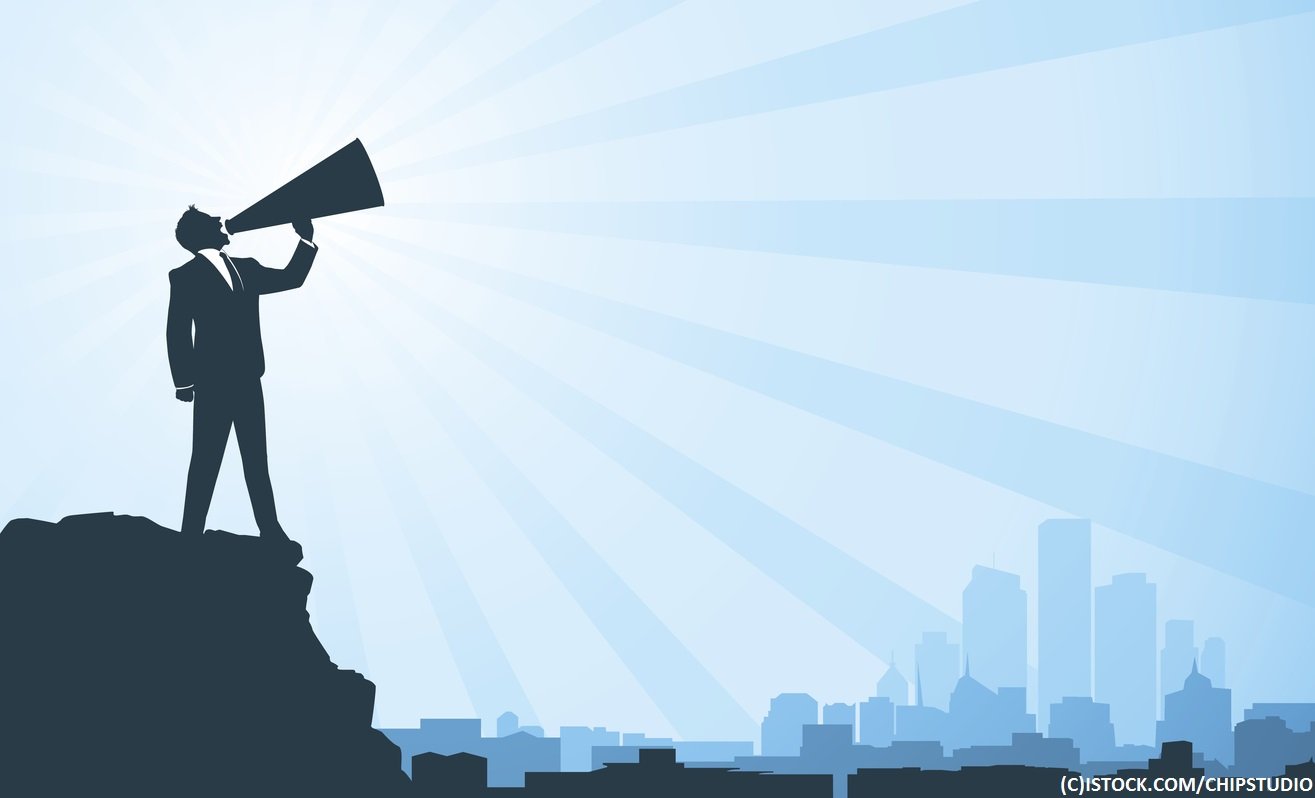 By James Bourne | 16th May 2017 | TechForge Media http://www.cloudcomputing-news.net/
James is editor in chief of TechForge Media, with a passion for how technologies influence business and several Mobile World Congress events under his belt. James has interviewed a variety of leading figures in his career, from former Mafia boss Michael Franzese, to Steve Wozniak, and Jean Michel Jarre. James can be found tweeting at @James_T_Bourne.

More than nine in 10 UK CIOs and IT decision makers polled by Trustmarque say they plan to migrate their on-premise apps to infrastructure, platform, and software as a service clouds within five years.

The study, which took the opinions of 200 CIOs and senior IT decision makers from enterprises with more than 1,000 employees, also found that public sector CIOs were more likely to move quickly compared to their private sector counterparts.

Not surprisingly, cost saving was the biggest benefit according to the respondents, cited by 61%, alongside scalability (60%), and improving their business ability to deliver projects and new requirements (51%).

“CIOs and IT decision makers do clearly appreciate the benefits for their businesses from effective migration. However, many are wary of the potential pitfalls and challenges,” said James Butler, CTO of Trustmarque.

“Cloud-based models of IT delivery have a wide range of benefits that cannot be fully unlocked without transforming the architectural and IT organisation, which is never trivial,” he added. “Simple lift and shift projects are not enough to do that and may struggle to achieve a good return on investment.

“It’s vital customers put in place both the underpinning foundations for the new controls and operating models that are common across clouds, along with a holistic strategy that covers new innovation as well as the pre-existing IT estate.

“With those in place they can safely build and deliver the application roadmaps to move to the cloud.”

Trustmarque has frequently gathered CIO opinion on cloud adoption. In January, a report found that more than half (55%) of UK CIOs saw out of date capex models as the reason for slowing down their adoption of cloud services.