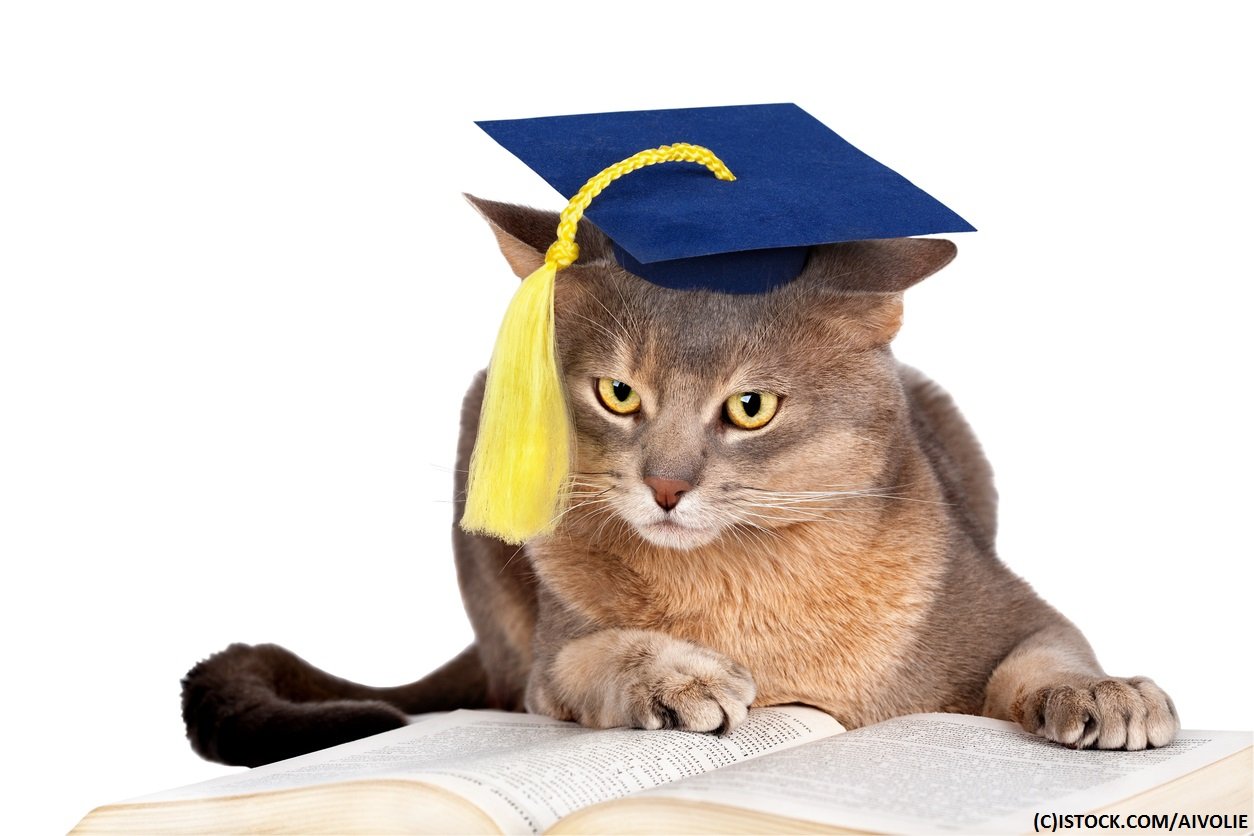 By James Bourne | 19th May 2017 | TechForge Media http://www.cloudcomputing-news.net/
Categories: Developers, Research, Trends,
James is editor in chief of TechForge Media, with a passion for how technologies influence business and several Mobile World Congress events under his belt. James has interviewed a variety of leading figures in his career, from former Mafia boss Michael Franzese, to Steve Wozniak, and Jean Michel Jarre. James can be found tweeting at @James_T_Bourne.

Cloud computing skills are certainly in demand, whether it is microservices, containers, or DevOps. Yet according to a new US study, colleges and universities are struggling to adapt.

A new report from B2B research company Clutch says that despite LinkedIn naming ‘cloud and distributed computing’ as the number one global skill of 2016, spiralling costs of course resources, limited expertise on-campus and the pace of innovation in the industry were contributing factors to the struggle.

“I do not think any university is able to teach this topic because of its lightning fast evolution,” said Dr. Ken Birman, a professor at Cornell University. “As a purely pragmatic matter, we cannot teach the area until it begins to slow down and hold still for at least a few years at a time.”

This certainly makes sense as a cause for concern. Birman added that as new products might individually take a few weeks to learn to use, and then the time added on to develop a lecture, set the examination and so forth, once it is out there it can quickly become obsolete.

Clutch therefore took a look at US establishments which were teaching cloud computing courses to see how they compared. The University of North Florida offers ‘CEN 6086: Cloud Computing’, a graduate study with a heavy research base, which covers the different cloud models from aaS to public, private and hybrid, as well as architectures. According to Dr. Sanjay Ahuja, a full professor of computer science at the university, the course is a “hybrid of research-driven content and work with public clouds, specifically Amazon EC2 and Google Compute Engine.”

This is all well and good – but it’s worth noting that Amazon Web Services (AWS) released more than 1,000 updates last year. “In terms of resources, a knowledgeable professor, grad student, or assistant is necessary,” said Ahuja. “Someone who is very educated about cloud computing and architecture, including platforms like Hadoop, and automation tools, like Chef and Puppet.”

This side is something which this publication has covered for a while – the latest piece of research on the topic, from Rackspace earlier this week, picked out microservices as the sector to soar in the coming 12 months, while containers and automation continue to perform strongly in job postings. Before then, however, Ahuja recommends that an industry leader with an interest in teaching could step in to fill the gaps.

Another issue is around cost. For students, who are not usually known for being flush with cash, it’s not the course itself which is the issue, but using the likes of AWS, Google, Microsoft et al in the more hands-on elements. This aspect is however being monitored by Dr. Majid Sakr, a professor of computer science at Carnegie Mellon; if a student goes above budget, they get a 10% penalty on their final grade, while if they go more than double above budget they automatically get a 0. “What we’ve heard from our industry partners is that it would be wonderful if the students are going to program this very large cloud, that they can also be thoughtful about the budget,” said Sakr.

So what is the solution? There are plenty of certifications and courses available from the vendors themselves – this publication examined the better ones in April, including ones from AWS, Microsoft and Cisco – but these all have their own cost. Riley Panko, Clutch content developer and marketer and author of the report, noted that this does not solve the problem of the dreaded ‘skills gap’.

“Traditional university and college programs are where a large proportion of the workforce learns their career skills,” she told CloudTech. “Non-traditional options need to be purposefully sought out, which students may not do if they have no exposure to cloud computing.

“By having limited cloud computing course options within traditional higher education programs, students potentially won’t gain these skills, despite being qualified,” Panko added. “This does not help alleviate the skills gap present in cloud computing.”

Kevin McDonald, who teaches a cloud computing course at Georgetown University, noted the importance of computer science students learning about cloud. “It’s becoming more important to understand cloud computing simply because… it’s being adopted quite rapidly now,” he said. “Having in-depth experience and knowledge of the cloud is probably a core competency going forward.”

You can read the full Clutch report here.