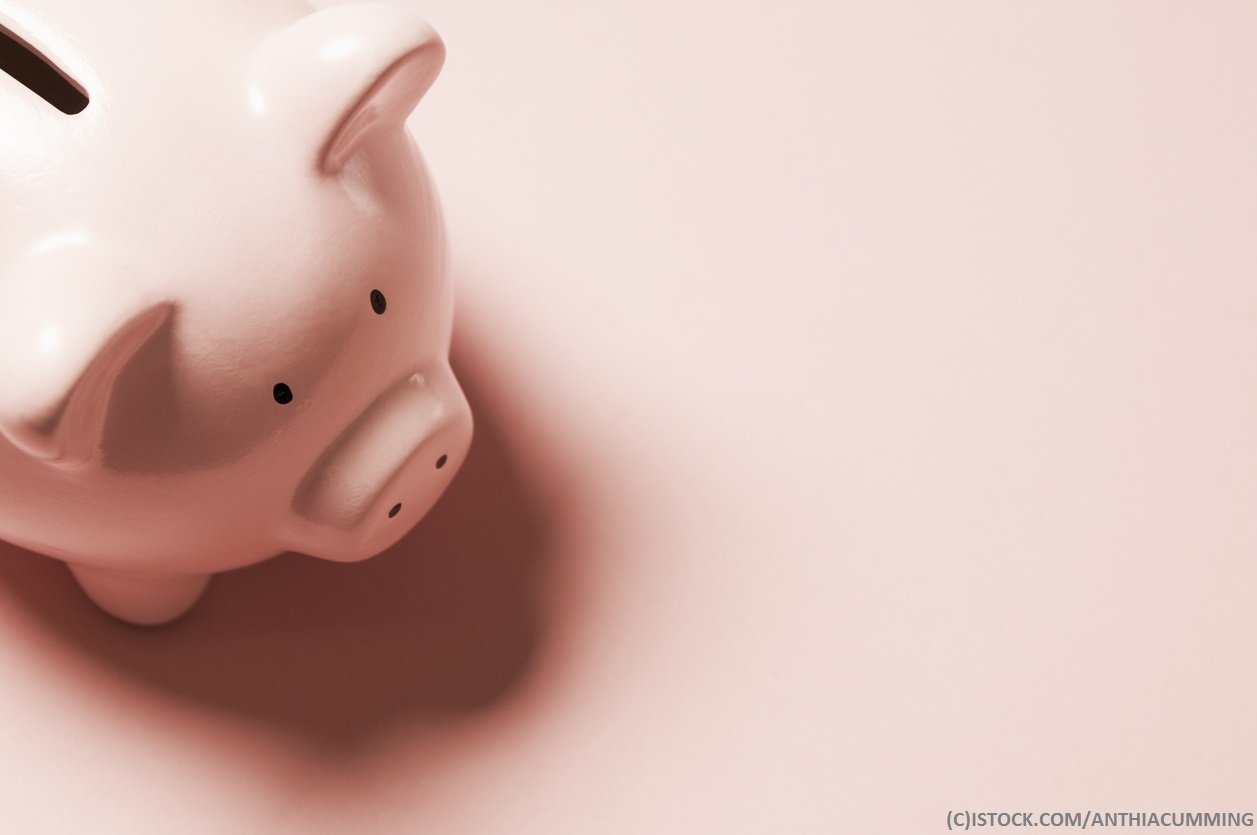 The rapid growth of Azure is certainly exciting for customers who have bought into the Microsoft stack. This momentum means quickly evolving product lines, balanced pricing and improved cloud services. However, dominant competitor Amazon Web Services (AWS) has had more time to feel and subsequently address growing pains that Azure users are now starting to feel. This means that AWS users have more options available to them to address certain concerns that come with using public cloud. Chief among these concerns is managing costs.

Why is this a pressing issue? As more and more companies adopt Microsoft Azure as their public cloud, the need to reduce Azure costs becomes ever more important. As IT, development and operations grow their usage of Azure cloud assets, finance is catching up. Your CFO has seen the bill and is likely thinking something like, “I thought cloud was supposed to be cheaper. So why is this bill so high?”

It’s no secret that overall Azure spend is rising rapidly. Azure is the fastest-growing cloud provider, from the standpoint of both adoption by new customers and growth within accounts of existing customers. Many users of other clouds, such as AWS, are also adopting Azure as a secondary option. But as one executive recently told me: “As we started to dive into it, we found that a large part of our spend is simply on waste. We didn’t have visibility and policies in place. Our developers aren’t properly cleaning up after themselves and resources aren’t being tracked. So it’s easy for servers to be left running. It’s something we want to change, but it takes time and energy to do that.”

How much are Azure users worrying about managing their cloud costs? According to RightScale’s 2017 State of the Cloud report, managing costs is a huge, top-of-mind challenge. RightScale found that customers consistently underestimate how much they are wasting. So, when we’re looking at Microsoft Azure specifically, how much spend is wasted?

And that’s only a portion of the waste. It doesn’t even address oversized resources, orphaned volume storage and other culprits. Many of these problems are well-addressed in AWS, but the Azure support market is still catching up.

Is it any wonder that IT, development, and operations teams are being tapped by CFOs left and right to reduce costs as the Azure bill becomes a growing line item in the budget?

Control Azure costs before your CFO makes you

The good news? There are some simple ways to get started with reducing costs. Here are a few starting points:

The growth of Azure is a tremendous development for many companies. However, the problem of cloud waste must be dealt with before it impacts the bottom line. So, automate your operations today and make your CFO happy.