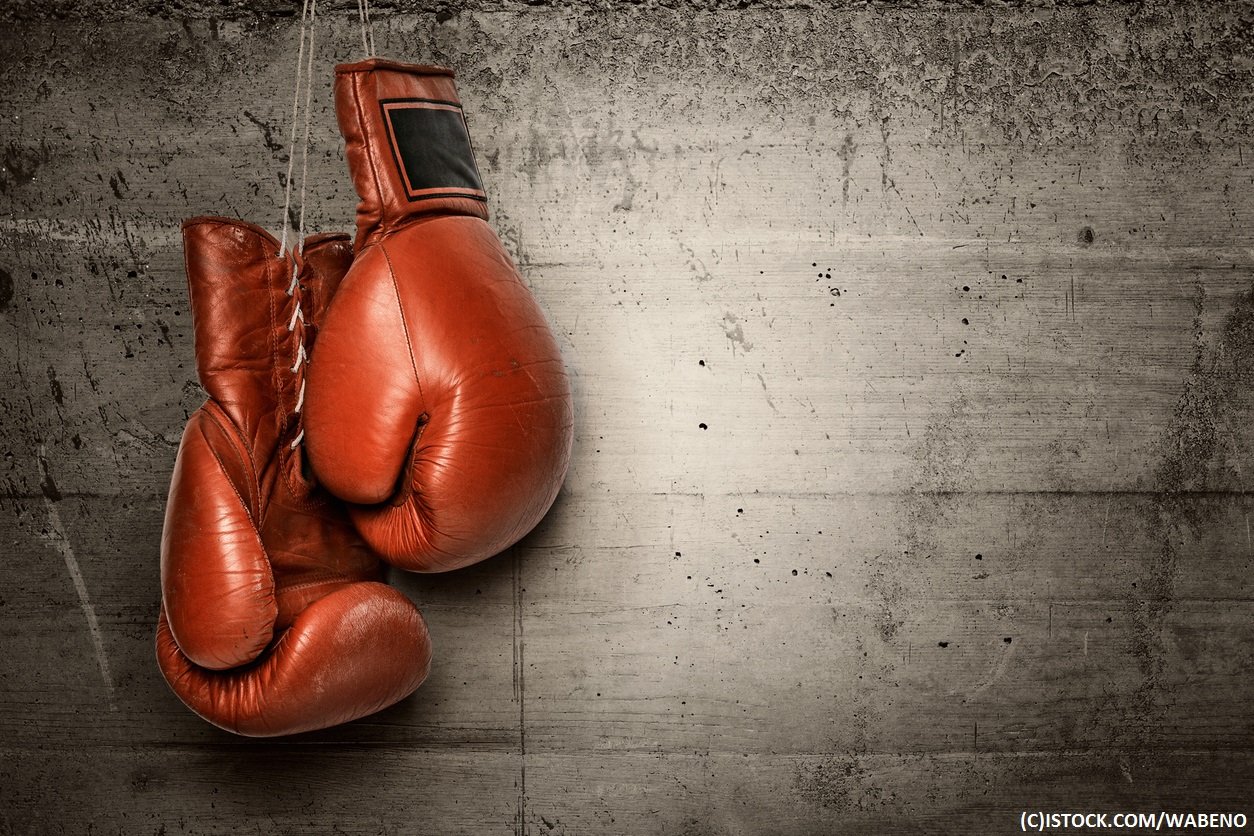 A recent survey on cloud security and cloud adoption found that the single biggest impediment to moving to the public cloud was continued concerns around security.

While there has been tremendous progress in the area of cloud security in recent years, another important finding of the LinkedIn survey was that legacy tools, reconfigured for use in the public cloud just don’t work. This is mostly due to the nature of the cloud computing environment especially the aspects of dynamic networking, and workload agility.

The two major methodologies that have grown up to deal with these concerns are the development of specific security tools targeted to cloud environments and the development of security as a service (SECaaS). In the case of both methodologies a number of players have entered the fray, including a number of legacy security appliance manufacturers and cloud management platform developers.

On the tooling side a number of legacy security tools have been reborn as cloud security virtual appliances, including firewalls, anti-virus and identity management tools. Also new cloud purposed tools are being rolled-out such as web application firewall, network segmentation, and compliance checking. The SECaaS methodology calls for comprehensive, separated grid, security services and again a number of vendors are seeking footholds in this space.

The biggest selling points around “tooling” for cloud security are the ability to control your own environment and roll out tools that, while they work differently than their legacy counterparts, are conceptually familiar. When it comes to the reborn legacy tools, a virtual perimeter firewall looks and feels much like the physical firewall appliances that were rolled out in the data centre. When tooling the security of the environment relies solely on the team configuring the appliances. Virtual security appliance vendors include Barracuda, Fortinet, Blue Coat and Cisco.

When speaking about “cloud born” tools such as network micro-segmentation, threat identification and compliance checking, the emphasis is no longer on securing the environment but focusing on the individual workloads. Not a familiar place for the legacy security professional but in many cases much more effective in securing the environment. Vendors in this space include VMware, Threat Stack and AlertLogic. Many of the major infrastructure vendors have programs to assess and secure the environment based on tooling as part of migration to the cloud, including IBM Cognitive Security and HP Enterprise Secure Cloud.

The major difference of SECaaS is the ability to offload the backend processing to a separate provider and only run a lightweight agent on each VM. This provides agility in securing workloads whether they are moving to different physical hardware, different data centers or changing in numbers. The agent serves as a translator between the backend service and an executor of the appropriate policies. SECaaS can provide all of the functions that appliances can including segmentation, anti-virus, threat identification and compliance checking.

Another benefit found in SECaaS products is metered licensing. Much like the public cloud itself payment for services is based on usage. The questions around SECaaS – at least in my mind – revolve on an individual product’s ability to secure serverless or micro-services based applications, since these paradigms support application execution environments that are constantly in flux.

Examples of SECaaS providers are Bitglass, Alien Vault, Okta, Trend Micro, CloudPassage and Palerra (a division of Oracle). Most SECaaS providers are focusing on slices of the security pie such as IAM, encryption, anti-virus or compliance, recently a few multi-faceted SECaaS solutions have begun to emerge (for instance CloudPassage Halo), which is where this paradigm really becomes interesting. Still, adoption of SECaaS may present similar challenges to cloud adoption itself, because, in general, security professionals operate based on what they trust.

Security still stands as the most critical piece of architecting and implementing any computing environment. There are an increasing number of ways to secure public and hybrid cloud environments hopefully resulting in increased cloud adoptions as enterprises become more comfortable. Whether tooling or SECaaS, the key is planning for the security solution, or set of solutions, that best fit the enterprise, and the services that said enterprise will present.