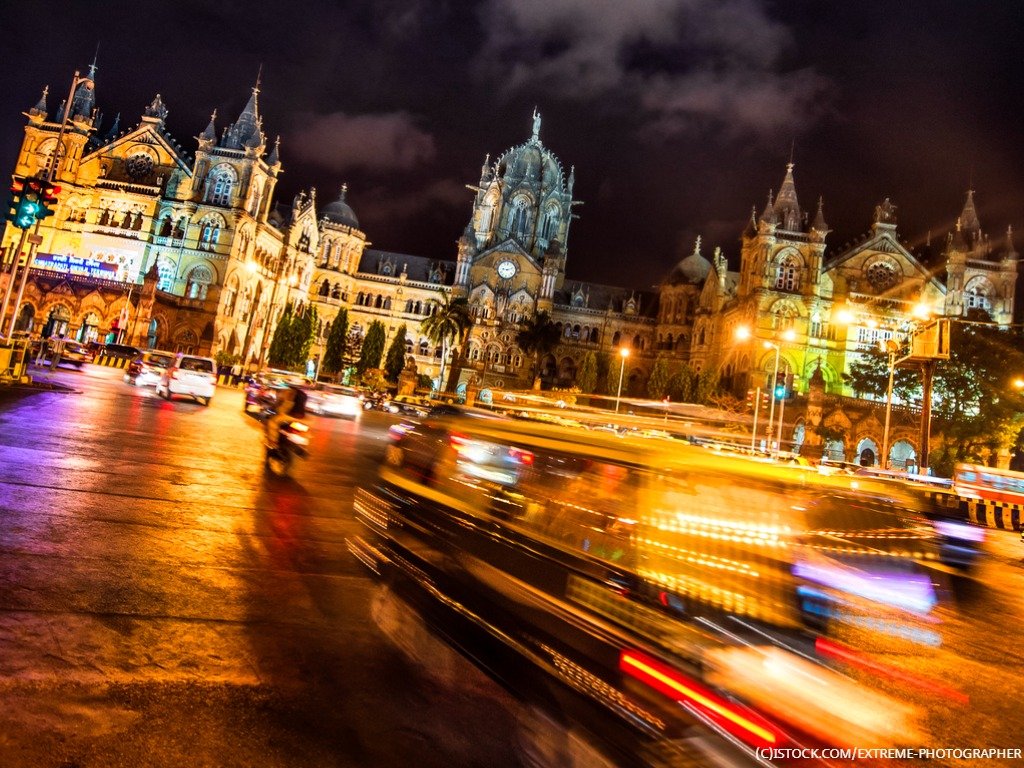 By James Bourne | 2nd November 2017 | TechForge Media http://www.cloudcomputing-news.net/
James is editor in chief of TechForge Media, with a passion for how technologies influence business and several Mobile World Congress events under his belt. James has interviewed a variety of leading figures in his career, from former Mafia boss Michael Franzese, to Steve Wozniak, and Jean Michel Jarre. James can be found tweeting at @James_T_Bourne.

Google Cloud Platform has announced the opening of its newest data centre region in Mumbai, India, promising to significantly improve latency for customers and end users in the area.

The region, known as asia-south1, has three zones and becomes the fifth in Asia Pacific, alongside Tokyo, Taiwan, Singapore, and Sydney. Previously, the closest region was Singapore, with Google saying hosting applications in the new region will improve latency by up to 90% for end users in Mumbai, Chennai, Hyderabad and Bangalore.

Google rolled out four customers in the announcement, including Hungama, a Spotify-esque platform dedicated to Hindi and Bollywood songs. “GCP gave us a low latency network, better than expected SSL performance, and the ability to optimise costs further with custom machine types,” said Manish Verma, Hungama chief technology officer. “The new India region will help us bring our service even closer to Indian consumers.”

Among the updates Google has recently made in terms of its cloud operations include partnerships, product iterations, and acquisitions. In the former category is a hybrid cloud partnership with Cisco announced last week, while in the latter is the acquisition of Bitium, an identity and access management provider, in September. On the product side, Google added per-second billing to Compute Engine, Container Engine and App Engine in September, taking the fire away from AWS, who had previously announced it.

The move means Google now has 39 open zones in 13 regions across the globe, with further regions being planned for Finland, Los Angeles, Montreal, and the Netherlands.