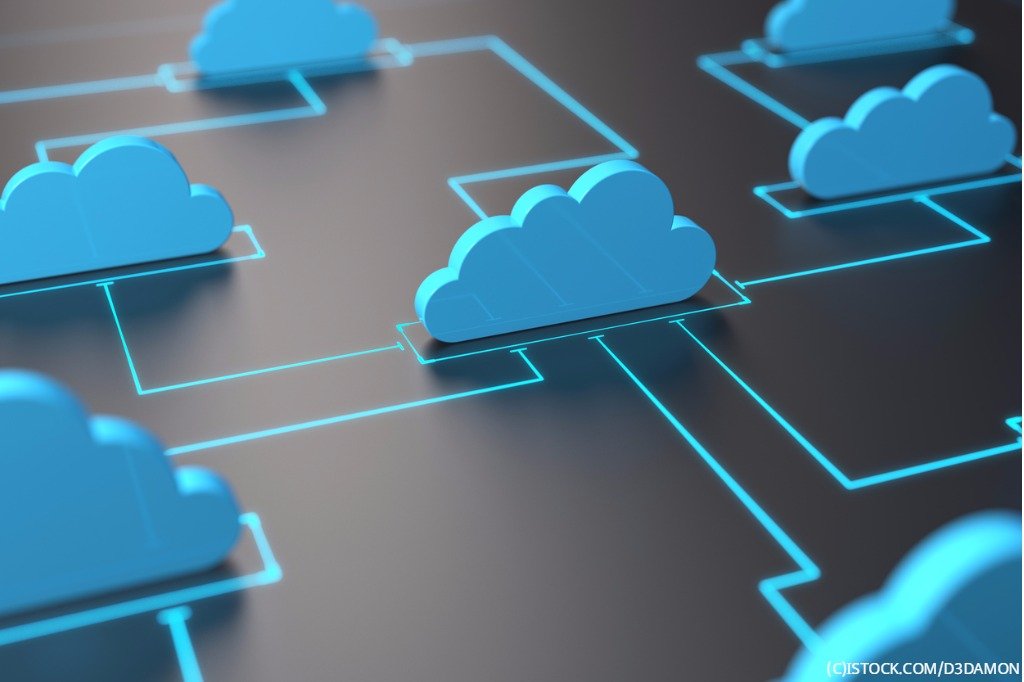 By Steve Brar | 14th November 2017 | Riverbed Technology https://www.riverbed.com/
Categories: Enterprise, Future Work, Industries, Infrastructure, Cloud Computing Virtualisation News. Read the latest on cloud computing and virtualisation news here at Cloud Tech News. ">Virtualisation,
Steve Brar is the Director of Solutions Marketing for Riverbed. In this role, he leads the marketing strategy for Riverbed's Application Performance Platform and cross-portfolio solutions. Steve has been with Riverbed since 2014. Prior to joining Riverbed, Steve led product marketing for HP's campus networking product lines. At HP he held engineering, product management roles, and product marketing roles. He has more than 12 years of experience in the networking industry. Steve graduated with a BS in Computer Science & Engineering from the University of California, Davis. He is currently based in San Francisco, California.

VMware’s latest acquisition: A case of ‘me too’?

VMware’s acquisition of VeloCloud comes on the heels of Cisco’s Viptela acquisition earlier this year. Don’t, however, dismiss VMware’s purchase as a “me too.”

VMware’s announcement is aligned with its commitment to software defined networking (SDN) as an architectural framework and its NSX offering. VeloCloud extends SDN capabilities to the most prevalent use case, software-defined WAN. Many VMware customers have been asking their sales reps about SD-WAN and the purchase of VeloCloud provides the answer.

Cisco, rightly, views this move as a competitive threat. VMware is moving squarely into its territory. It means that Cisco will need to make good on its Viptela acquisition, doubling down on R&D and on integration efforts. Cisco may go so far as to rationalise its portfolio in SD-WAN, which currently spans four offerings.

SD-WAN technology is causing IT and network teams to rethink their entire networks.

“If organisations are to harness the power of digital transformation, it’s time for the network to evolve,” according to Zeus Kerravala, industry analyst. “Resiliency, operational efficiency and agile orchestration capabilities are now table stakes and must be part of the network design. However, this can’t be delivered with legacy networks.”

With this type of flexibility and ability to overlay SD-WAN on existing networks, it’s no wonder network managers are taking a serious look at the technology. Research firm Forrester estimates that 90% percent of network managers are looking to evolve their WAN using a software-defined approach.

Factor in the cloud

Cloud-based applications are further stressing the existing network infrastructure as they become the preferred platform. Companies now run 79% of workloads in cloud, with 41% of workloads in public cloud and 38% in private cloud, according to RightScale’s State of the Cloud 2017.

IT organisations traditionally backhauled cloud traffic from remote/branch sites through a central point of access in hub-spoke configurations. These additional hops cause unacceptable application latency, incremental cost and network congestion. Many IT teams have increased the number of break-out points to the cloud but still rely upon manual configuration and updates.

SD-WAN has proven invaluable to companies with large numbers of users spread across many sites who are accessing cloud-based applications. With SD-WAN, these organisations are now able to centrally orchestrate and manage direct connections from geographically dispersed locations to the cloud. They can define and instantly apply policies that govern security and performance across the network using one management console.

The future of SD-WAN

Expectations are high for SD-WAN. Research firm IDC predicts SD-WAN will be a more than $1 billion market this year and growth at 69% to more than $8 billion by 2021. VeloCloud alone boasts 1,000 customers and 50 service providers.

Like compute and storage, networking will move to software-defined architectures to take advantage of agility and cost savings. SD-WAN is the most compelling use case to date; product maturity is accelerating the p­­­ace of deployments and simplifying ongoing management/orchestration. With SD-WAN, error prone, manual configuration becomes a relic of the past.

SimplePay, a financial and insurance platform based in Australia, is a case in point. In explaining why SimplePay made the move to SD-WAN, Rob Gillan, chief technology officer said, “The (network) systems were working fine for us locally in Australia, but I recognised early on that they couldn’t be easily scaled across the globe or easily managed from a reliability and sustainability perspective. We didn’t want to have to drop IT staff in to every new location.”

Many vendors are now going beyond these core capabilities and are integrating security, public cloud connectivity, and application performance management into the mix. Some also allow administrators to deploy their products without the need to rip and replace the existing network infrastructure.

Security: Many SD-WAN appliances come with a good firewall, which combined with a VPN, supports most use cases. Confidential traffic can be routed for additional protection through more robust firewalls or through a cloud-based security service, such as Zscaler, as needed. In this case, the SD-WAN will abstract away the complexity of connecting to the cloud security service. Business policy rules can be easily set within the management console to authorise which traffic must go to the cloud-based service and which traffic is either backhauled or sent directly through the Internet.

Public cloud integrations: SD-WAN can be deployed as a gateway inside Microsoft Azure or AWS public clouds to manage the network traffic of a customer’s application as it enters or exits the cloud. In this case, the SD-WAN is deployed as a software instance running on an IaaS stack. SD-WAN fees can be passed through to the cloud provider for simplified, usage-based billing.

Digital experience management: IT teams often feel a loss of control as their reliance on cloud-based applications increases. Uncertainty due to visibility gaps between siloed monitoring tools is a common issue. Integrated digital experience management (DEM) tools can provide visibility from the end-user device across the network and into the application, whether it runs on-premises or in the cloud. DEM gives IT the ability to detect and troubleshoot performance problems before they affect users.

Here are a few key takeaways as you move from legacy to next generation networks: