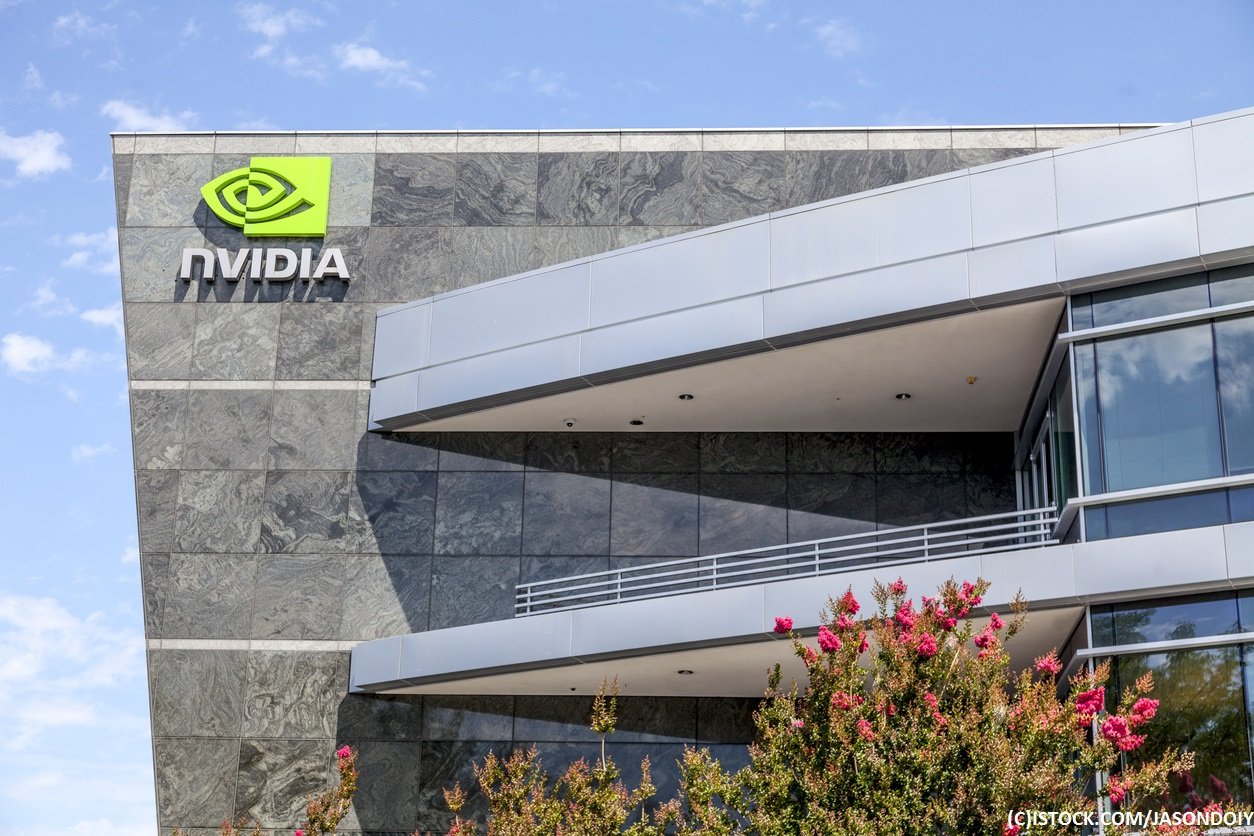 By James Bourne | 14th November 2017 | TechForge Media http://www.cloudcomputing-news.net/
James is editor in chief of TechForge Media, with a passion for how technologies influence business and several Mobile World Congress events under his belt. James has interviewed a variety of leading figures in his career, from former Mafia boss Michael Franzese, to Steve Wozniak, and Jean Michel Jarre. James can be found tweeting at @James_T_Bourne.

It was a statement inferred during NVIDIA’s most recent earnings call – and now it has been confirmed.

The company’s Tesla V100 GPU has been chosen by every major cloud provider, with the likes of Alibaba Cloud, Amazon Web Services, Microsoft Azure, Oracle and Tencent all announcing Volta-based cloud services.

Alongside this, the company’s financial results revealed record revenues of $2.64 billion, up 32% from this time last year, with data centre revenue of $501m, more than doubled from a year ago, and growth across all platforms. For the first three quarters of 2018, NVIDIA returned to shareholders $909 million in share repurchases and $250m in cash dividends.

“As we have noted before, Volta delivers 10x the deep learning performance of our Pascal architecture, which has been introduced just a year earlier, far outpacing Moore’s Law,” Kress said, as transcribed by Seeking Alpha. “The V100 is being broadly adopted with every major server OEM and cloud provider. We expect support from V100 from other major cloud providers as well.”

Replying to an analyst question for the next couple of quarters on the data centre side, CEO Jenson Huang said: “This ramp is just the first part of supporting the build out of GPU-accelerated service from our company for data centres all over the world as well as cloud service providers all over the world. The applications for these GPU servers has now grown to many markets.”

Huang added that there were five primary segments for its Tesla GPUs, including high performance computing, deep learning training, inference, and putting it all together in the public cloud.

You can take a look at NVIDIA’s financial results here.