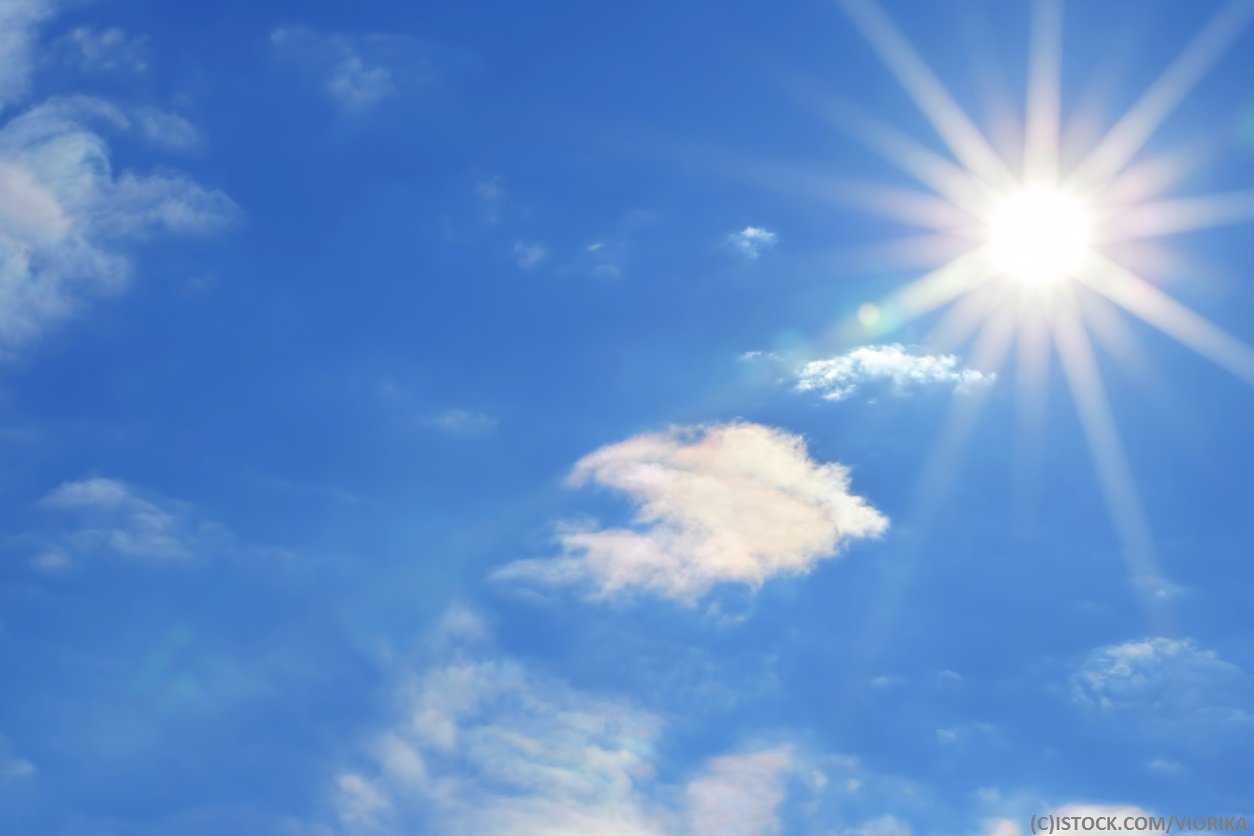 By James Bourne | 20th November 2017 | TechForge Media http://www.cloudcomputing-news.net/
Categories: AWS, Infrastructure, Infrastructure as a Service, Platforms, Research, Software as a Service,
James is editor in chief of TechForge Media, with a passion for how technologies influence business and several Mobile World Congress events under his belt. James has interviewed a variety of leading figures in his career, from former Mafia boss Michael Franzese, to Steve Wozniak, and Jean Michel Jarre. James can be found tweeting at @James_T_Bourne.

With AWS re:Invent just around the corner, another piece of research which affirms Amazon’s top position in the cloud infrastructure biz; IHS Markit says the company secured more than a quarter of total infrastructure as a service (IaaS) revenue in the first half of 2017.

In terms of trends fuelling cloud providers’ strategies, IHS argues CSPs are ‘continually looking for ways to innovate by integrating machine learning and artificial intelligence techniques into their services.’ Alongside this, container technologies were cited – as was the importance of partnerships in what can be considered a relatively mature ecosystem.

Key partnerships cited include IBM and VMware’s deals, as well as the move by Google, Pivotal and VMware to launch Pivotal Container Services (PKS), enabling enterprises and service providers to use Kubernetes on VMware vSphere and Google Cloud Platform. On the acquisition side, Rackspace’s buy of Datapipe was cited – officially completed last week – as was Digital Realty’s merger with DuPont Fabros in the data centre realm.

AWS re:Invent, taking place from November 27 to December 1, will see a litany of news from the major players, the partners and the hangers-on. As for the company itself, the most recent financial analysis from Synergy Research argued the major players were all progressing as usual, with AWS ‘in a league of its own’ and Microsoft the best of the rest, ahead of Google and Alibaba. Amazon posted total revenue across all segments of $43.74bn for its most recent quarter, with AWS contributing just over 10% of that figure at $4.58bn.

This all dovetails with a recent two-part opinion article from Robert X. Cringely, the first of which detailing how cloud computing has reached its tipping point, and the second opining on how Amazon will become the new Microsoft – or rather, the old, pre-Satya Nadella walled garden Microsoft.

You can find out more about the IHS Markit report here (subscription required).