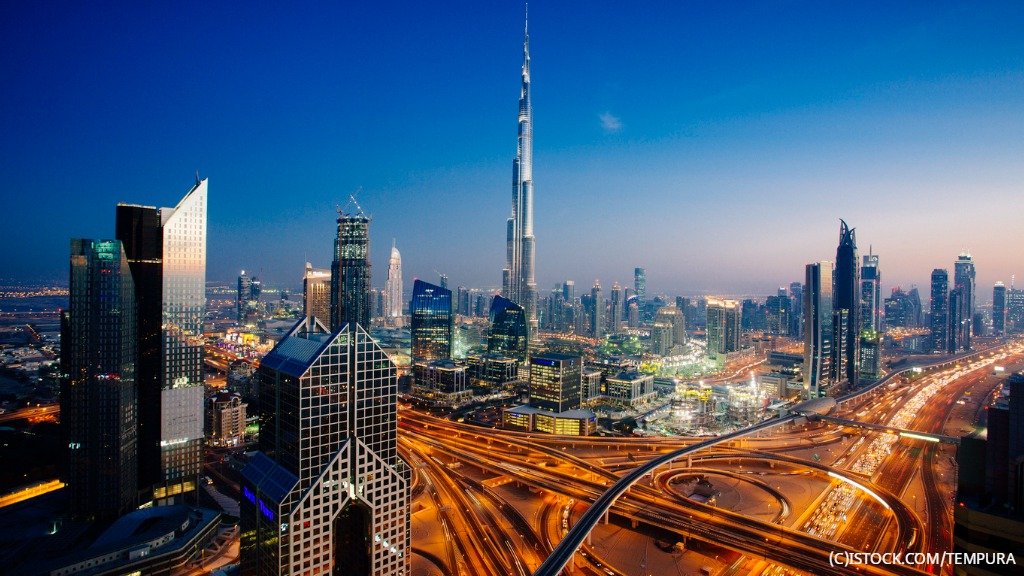 By Debbie Garside | 21st November 2017 | GeoLang http://www.geolang.com/
Debbie Garside - entrepreneur, innovation engineer and leading expert in natural language. Debbie currently leads product development for GeoLang’s Ascema data loss prevention platform and research with industry partners such as Jaguar Land Rover. As First Prince of Wales Innovation Scholar Debbie is currently writing up her PhD in cyber security, is a Senior Visiting Research Fellow at Glyndwr University and sits on the Advisory Board of HPC Wales, was formerly, a BSI/ISO Chair, Editor of two International Standards and member of Wikimedia Foundation (Wikipedia) Advisory Board.

With its giant, gleaming skyscrapers and seemingly endless wealth, Dubai is often viewed as being one of the world’s most high tech cities. When it comes to digital innovation, Dubai, one of seven Emirates in the United Arab Emirates, with a population of 2.5 million, has one of the highest levels of ICT adoption in the region, both by the public and government.

Over the past two decades a number of digital transformation initiatives, with titles such as Dubai Internet City and Dubai e-government, have driven adoption of ICT in all aspects of life. So it may come as some surprise to learn that cloud services in the region are lagging behind.

While many businesses, individuals and even government departments are using cloud-based email servers, in the main internal file servers are still the norm when it comes to storing data; as I found when attending Gitex 2017 last month, the leading computing and technology conference in the Middle East.

Speaking to other delegates about the Middle Eastern market at the five-day event in the Dubai World Trade Centre, a few things became clear.

Dubai is ahead in many ways in the adoption of technology, but when it comes to cloud servers it is about four to five years behind.

The appetite for a move to the cloud is there and adoption is slowly increasing, but there are only a small number of services available.

This is set to change with the recent announcement that Amazon’s cloud computing arm, Amazon Web Services (AWS), is to open its first data centre region in the Middle East by 2019, with offices in Dubai and Bahrain.

Amazon has also revealed plans to open a new CloudFront Edge location in the United Arab Emirates in 2018.

This is sure to pave the way for other major cloud providers to move their operations into the region.

Before the big boys get in, there are still plenty of opportunities for SMEs to make serious inroads into the Middle Eastern cloud market through the UAE.

However, there are many pieces of the puzzle to put together before this can become a reality.

The first consideration is practicality. An SME, particularly a small company, is going to find it almost impossible to enter the market alone, in particular with government, because of the restrictive registration costs involved and various bureaucratic hoops – generally, it costs around $5k to register with the Emirate Government Finance Departments.

In essence, as an SME looking to break into the Middle East, it is essential to work with a channel partner – value-added reseller (VAR) or value-added distributor (VAD) who already have working relationships with government departments and forward-thinking businesses.

The key word is trust. It’s not going to be enough to have an offering that is attractive in terms of cost and technology; businesses and especially government departments in the region will want reassurances about security, cost and even about your personnel.

There will be many questions that will need to be answered, such as where servers are based, who has access to them, and how are they linked – servers based in the region and staff on the ground is a must. A bit different to Europe where most of us subscribe to cloud services on the assumption that it is safe – uploading our data to the cloud without truly knowing where it is.  Perhaps we can learn something here?

But now is certainly the time to strike if our recent experience is anything to go by.

Digital transformation is expected to have a “significant and positive impact” on the city, achieving not only financial savings but also improving the happiness of its citizens – commendably, people and happiness are high on the government agenda in Dubai.

If you have a cloud solution that you are certain can help Dubai achieve these aims and the partners you need to help you deliver it, you will find a willing and receptive audience and the route to a potentially lucrative future in the Middle East. They are ready for us, the question is, are we ready and able to serve this growing market?