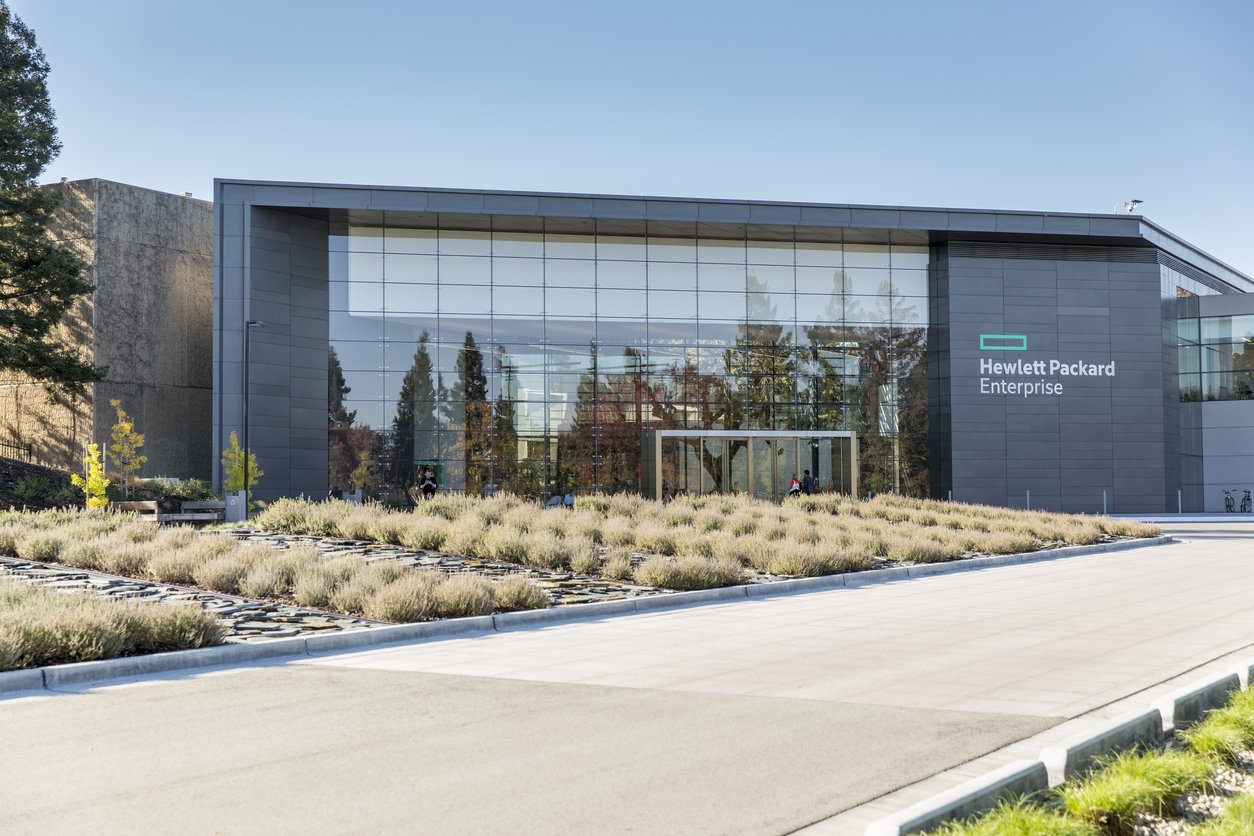 By James Bourne | 22nd November 2017 | TechForge Media http://www.cloudcomputing-news.net/
James is editor in chief of TechForge Media, with a passion for how technologies influence business and several Mobile World Congress events under his belt. James has interviewed a variety of leading figures in his career, from former Mafia boss Michael Franzese, to Steve Wozniak, and Jean Michel Jarre. James can be found tweeting at @James_T_Bourne.

Meg Whitman is to step down as CEO of Hewlett Packard Enterprise (HPE), bringing down the curtain on a six-year tenure and overseeing one of the largest corporate breakups of recent years.

Whitman had in July stepped down as chairwoman of HP’s board of directors, remaining chief executive of HPE, and had previously faced speculation about her role as the chief executive’s seat at Uber dramatically became available earlier this year.

Whitman’s replacement will be HPE president Antonio Neri, a 22-year HP veteran who will take over in February. “I said for many years that the next leader of HPE should come from within the company and Antonio Neri is exactly the type of leader I had in mind,” Whitman told analysts, as transcribed by Seeking Alpha, adding the board of directors had approved the new boss. “He is a computer engineer by training, has a deep technology background and is passionate about our customers, partners, employees and culture.”

The news of Whitman’s departure inevitably pushed HPE’s fourth quarter results somewhat into the shade. The company posted Q417 combined net revenue of $7.8 billion, up 5% from the previous year, while full year 2017 revenue was at $28.9bn, down from $30.3bn for FY16.

Yet it may be apt here to assess the various initiatives Whitman has put into place to attempt to turn around HP.

First announced three years ago, Hewlett Packard split into two companies in November 2015; HP Inc, which would focus on printers, PCs, and more on the consumer side, while HPE would be more attuned to the B2B side of data centres, networking, and servers. Whitman told analysts yesterday that the move was “exactly the right decision because it allowed both companies to optimise for strength and invest in core strategies.”

Last year, HPE announced it would merge its enterprise services division with CSC to create a new company, DXC Technology – a move that was finalised in April this year – as well as spinning off its application software business with Micro Focus. On the acquisitions side, HPE has bought networking firm Aruba, hyperconverged infrastructure provider Simplivity, and most recently Cloud Technology Partners to bolster its cloud consulting presence and hybrid IT capabilities.

Analysts continue to position the company at the sharp end of proceedings for cloud infrastructure equipment – a report from Synergy Research in March saw HPE in a three-way tie alongside Cisco and Dell-EMC.

In terms of the company’s position, Whitman said she was proud that HPE was exiting the year with almost $6 billion in net cash as well as ‘reigniting innovation and delivering groundbreaking new technology solutions’. Key to this is ‘The Machine’, a huge single-memory computer which aims to be ‘built for the big data era’ and with a prototype containing 160 terabytes of memory.

This continues to be a key part of HPE’s narrative; a news advisory piece issued by the company last week described the release of high-density compute and storage solutions focused on high performance computing (HPC) and artificial intelligence applications.  “Today, HPE is augmenting its proven supercomputing and large commercial HPC and AI capabilities with new high-density compute and storage solutions to accelerate market adoption by enabling organisations of all sizes to address challenges in HPC, big data, object storage and AI with more choice and flexibility,” said Bill Mannel, HPE VP and general manager of HPC and AI segment solutions.