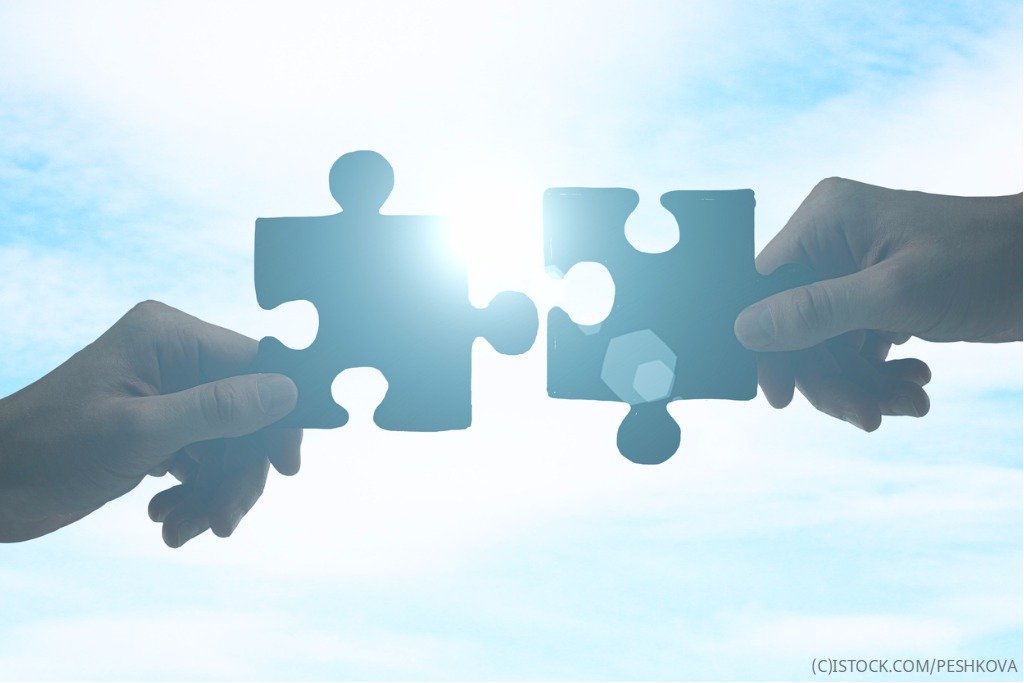 By James Bourne | 23rd November 2017 | TechForge Media http://www.cloudcomputing-news.net/
James is editor in chief of TechForge Media, with a passion for how technologies influence business and several Mobile World Congress events under his belt. James has interviewed a variety of leading figures in his career, from former Mafia boss Michael Franzese, to Steve Wozniak, and Jean Michel Jarre. James can be found tweeting at @James_T_Bourne.

It may be holiday season in the US – but two companies who probably won’t be on the same Thanksgiving table are Amazon Web Services (AWS) and Microsoft. The two largest public cloud providers appear to have crossed paths again, this time over security giant Symantec.

Late last night, AWS issued a missive announcing that Symantec has chosen the Seattle firm as its ‘strategic infrastructure provider for the vast majority of its cloud workloads’.

According to the press materials, Symantec has “transformed legacy applications into cloud-based solutions, and built innovative, cloud-native, as well as hybrid offerings” through AWS, adding its relationship was long-term and ‘bi-directional’. Symantec built a data lake on AWS collecting tens of terabytes of data each day from 175 million endpoints and more than 57 million attack sensors.

“Symantec is committed to protecting the cloud generation through our leading security products, as well as leveraging the cloud to deliver our services,” said Raj Patel, Symantec VP cloud platform engineering in a statement. “AWS’s experience serving some of the most risk-sensitive enterprise customers was an important part of the decision to choose AWS as we execute on our enterprise Integrated Cyber Defence strategy.”

This is all well and good, yet just over a month previously Microsoft issued a release titled ‘Symantec powers consumer security with the Microsoft Cloud’, positing that Symantec was “using the Microsoft Azure cloud to help deliver its Norton consumers products to a global community of more than 50 million people and families.”

A rift? Perhaps not. It may not be multi-cloud in the strictest interpretation, but using different cloud providers for different parts in organisations is not uncommon. Take General Electric (GE) as an example. In 2015, the company moved 300,000 of its employees to Office 365. Last month, GE chose AWS as its preferred cloud provider, according to an Amazon announcement, ‘[continuing] to migrate thousands of core applications’, while starting next week customers and developers using GE’s IIoT platform Predix will be able to build industrial apps on Azure.

One other slightly confusing aspect of this AWS announcement revolves around the timing. With AWS re:Invent due to kick off next week, expect a plethora of customer wins, product updates, and perhaps the occasional competitor smackdown. Last year, for instance, saw shipping carrier Matson go all-in, and Workday confirm it was using AWS as its preferred public cloud supplier.