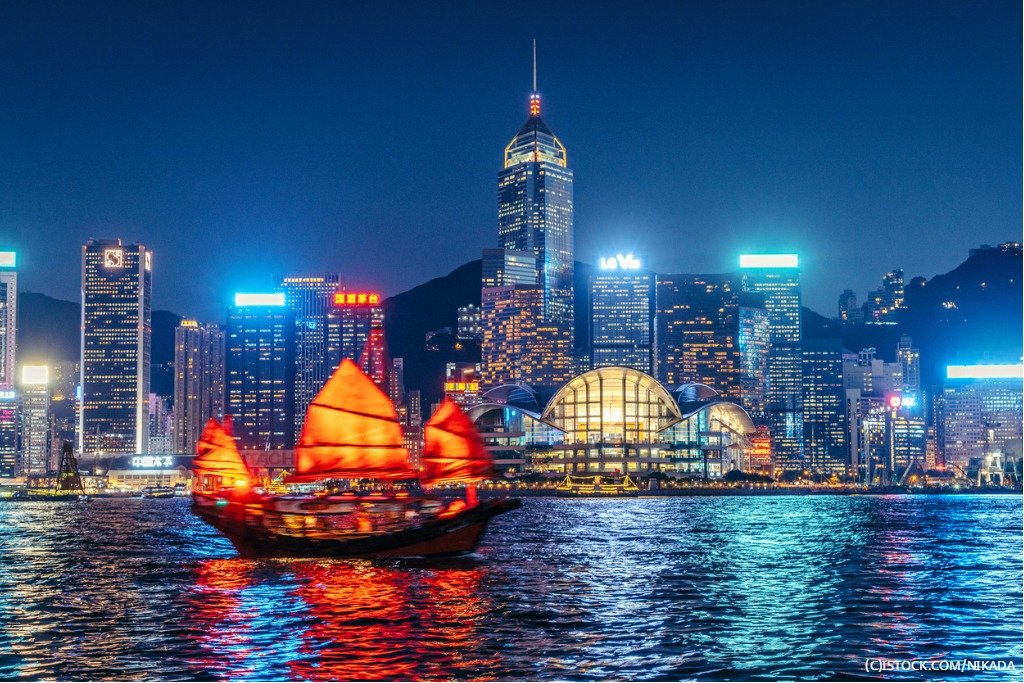 By James Bourne | 24th November 2017 | TechForge Media http://www.cloudcomputing-news.net/
James is editor in chief of TechForge Media, with a passion for how technologies influence business and several Mobile World Congress events under his belt. James has interviewed a variety of leading figures in his career, from former Mafia boss Michael Franzese, to Steve Wozniak, and Jean Michel Jarre. James can be found tweeting at @James_T_Bourne.

It was ranked as the most cloud-ready area in the Asia Pacific region – and now one of the largest players in the industry is set to build a region there in 2018.

Google has announced that a new Google Cloud Platform (GCP) region will be opened in Hong Kong next year, making it the sixth GCP region in Asia Pacific alongside Singapore, Sydney, Taiwan, and Tokyo, as well as Mumbai, which went live earlier this month.

Including Hong Kong, the total now stands at 18 global locations and 53 zones either open or planned – the Iowa region has four zones instead of the standard three while Singapore and the planned work in the Netherlands currently stand at two.

“A solid cloud infrastructure is the foundation for building a smart city and helping businesses succeed in the digital economy,” said Nicholas W Yang, secretary for innovation and technology at HKSAR Government in a statement. “We are glad that Google is launching the Hong Kong cloud region, a recognition of Hong Kong’s edge and strengths as a data hub.

“This means businesses in Hong Kong, whether big or small, can leverage the latest, well-established technology infrastructure to expand and succeed in the region and globally.”

“Under the strong industry leadership of the Office of the Government CIO, Hong Kong is continuing its tradition of robust future planning and a strong tech industry by focusing on ensuring Hong Kong’s infrastructure is primed for fast, reliable and secure cloud offerings targeting the entire region,” the report noted.

You can read more about the GCP Hong Kong region by visiting here.