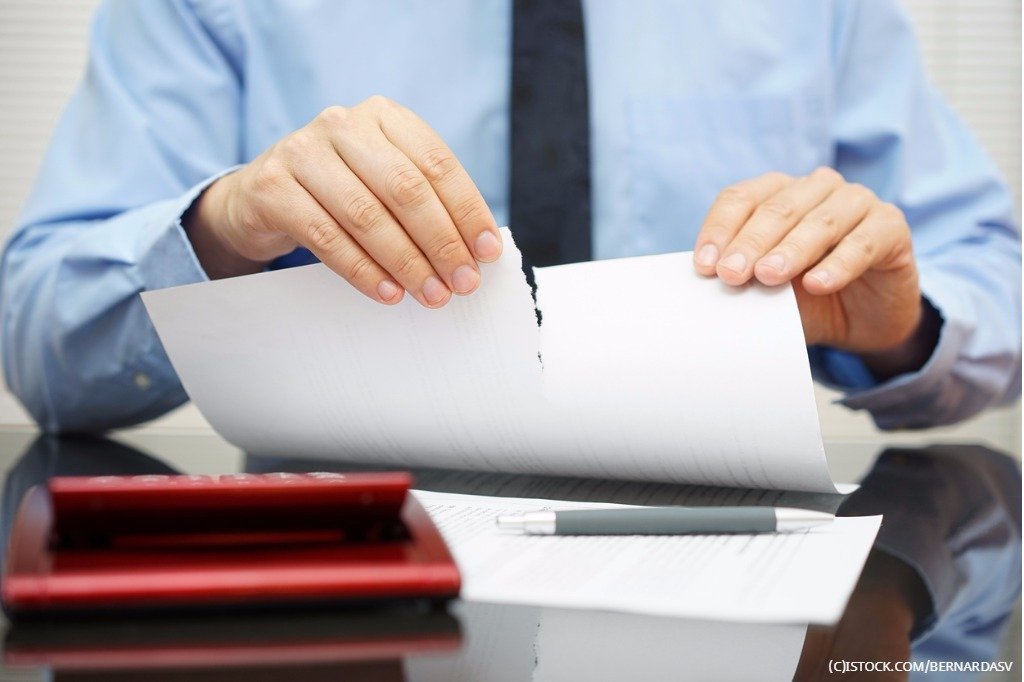 By James Bourne | 24th November 2017 | TechForge Media http://www.cloudcomputing-news.net/
James is editor in chief of TechForge Media, with a passion for how technologies influence business and several Mobile World Congress events under his belt. James has interviewed a variety of leading figures in his career, from former Mafia boss Michael Franzese, to Steve Wozniak, and Jean Michel Jarre. James can be found tweeting at @James_T_Bourne.

Microsoft’s recent announcement and product update aimed at helping customers migrate from their VMware environments has, unsurprisingly, not gone down very well with the virtualisation giant.

On Monday, as announced in a blog post earlier this week, Microsoft will announce Azure Migrate, a free service, will become broadly available to all Azure customers. The key use case, and one which Corey Sanders, Azure director of compute, described as a frequent request, is moving on-premises VMware workloads to Azure.

“Many of you are looking to move to the cloud to help your business move faster,” wrote Sanders. “At the same time, we understand that it may not be possible to run your entire business in the cloud.

“The reality is, running your VMware virtualisation stack in the cloud does not address your hybrid requirements,” added Sanders. “For this, you need a broad set of hybrid services and solutions that provide not just connectivity and virtualisation, but true consistency across your cloud and on-premises environments.

“Azure is the only true hybrid cloud that enables consistency across application development, management, security, data, and identity.”

VMware responded to this by saying that as the Azure Migrate service has been neither certified or supported by the company, it could not recommend it for customers.

“VMware does not recommend and will not support customers running on the Azure announced partner offering,” Patel added.

Patel also wrote of the various initiatives VMware already has in place with cloud providers. The most prominent is VMware Cloud on AWS, announced at VMworld back in August. At the time, VMware CEO Pat Gelsinger said the move was “the ultimate hybrid solution.” Other partnerships include OVH and IBM.

One thing to note here: this may well be an interesting byplay to the AWS-heavy narrative at re:Invent next week.