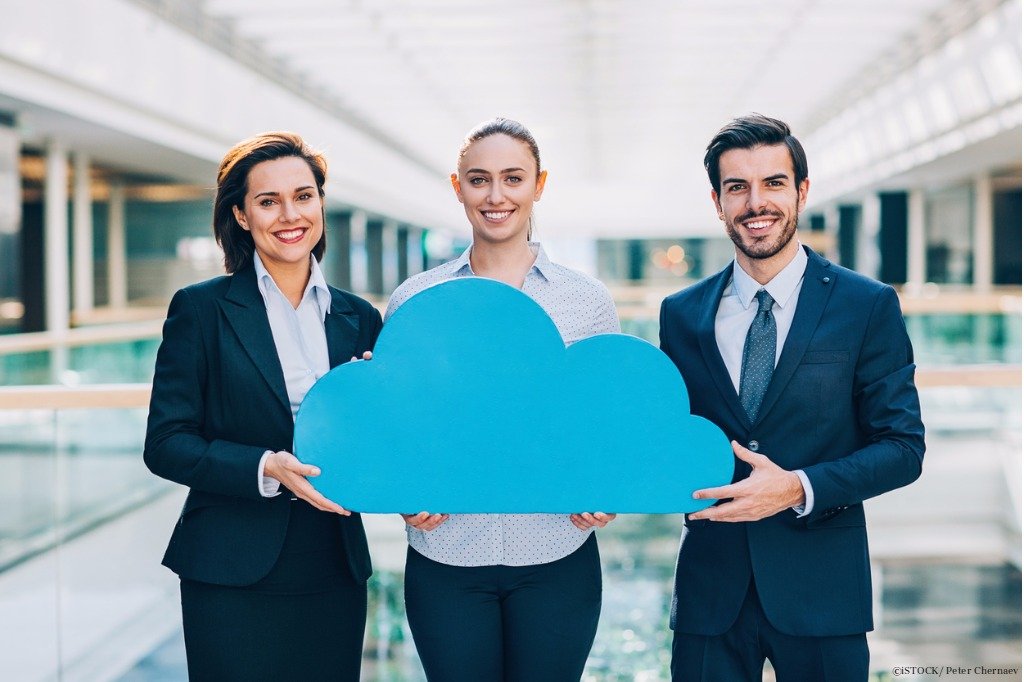 International Data Corporation (IDC) has said that public cloud providers are reshaping the IT market; being responsible for a third of all the servers, data storage, and Ethernet switching equipment sales.

As per the IDC research, public cloud companies crossed a milestone during Q2/2017, now accounting for just over a third (33.5%) of worldwide IT infrastructure sales, an increase of 34.1% y/y. The revenue totaled $8.7 billion.

During Q2/2017, the Private cloud generated $3.7 billion in sales, an increase of almost 10% y/y. Together the public and private cloud IT infrastructure sales have nearly tripled in the last four years, noted IDC.

Demand decreased 3.8% y/y in Q2/2017, representing the traditional or non-cloud customers. Yet the segment remains an important one, generating $13.6 billion in Q2 and representing more than half (52.4%) of the market.

Demand for storage is high, accounting for over a third of public cloud revenues in Q2, an increase of 30.4% y/y. Sales of both Ethernet switches and servers increased 26.8% and 24.6%, respectively.

Research director at IDC's Computing Platforms practice Kuba Stolarski said that Amazon has been a driving force behind the increase in the spending. Its rivals, however, are just sitting still.

Stolarski commented about them, saying "it is important to remember that many of the other hyperscalers – Google, Facebook, Microsoft, Apple, Alibaba, Tencent, and Baidu – are preparing for their own expansions and Skylake/Purley refreshes of their infrastructure." Skylake and Purley are newer processor architectures for high-performance servers from chipmaking giant Intel that cloud providers can use to speed up their workloads.

Dell is slightly in the lead with 11.8% of the market on cloud IT infrastructure sales of over $1.4 billion and HPE is right behind 11.1% share of the market and over $1.3 billion in revenue.

Are you surprised about the IDC results? Share your thoughts in the comments.