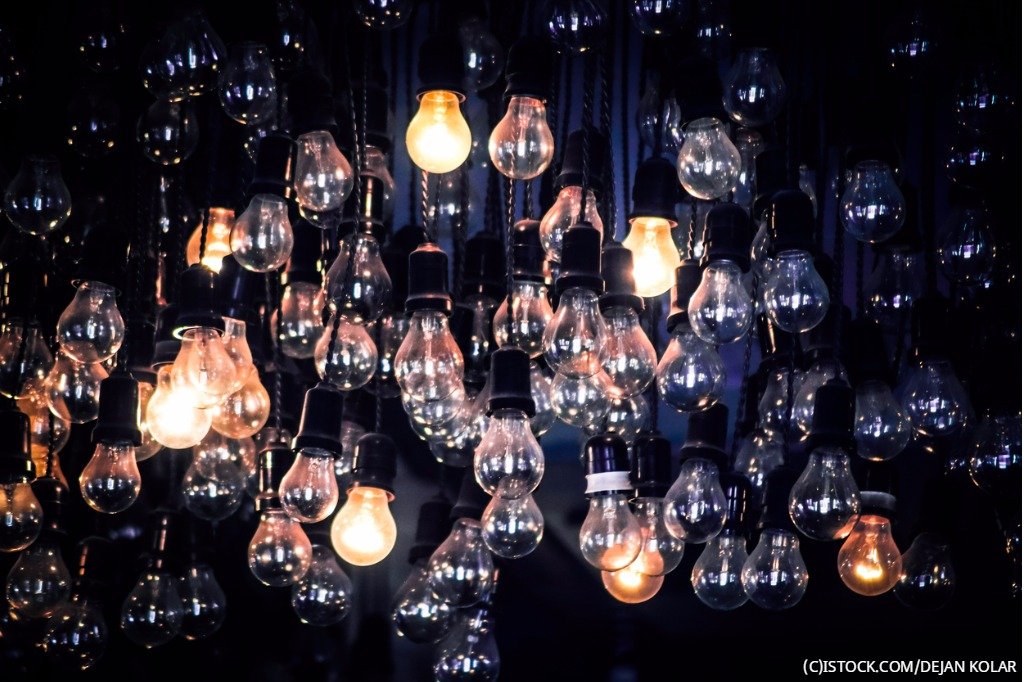 By James Bourne | 16th October 2017 | TechForge Media http://www.cloudcomputing-news.net/
Categories: AWS, Microsoft, Software,
James is editor in chief of TechForge Media, with a passion for how technologies influence business and several Mobile World Congress events under his belt. James has interviewed a variety of leading figures in his career, from former Mafia boss Michael Franzese, to Steve Wozniak, and Jean Michel Jarre. James can be found tweeting at @James_T_Bourne.

The keenest rivalry in cloud computing may have just taken a slightly different turn: Amazon Web Services (AWS) and Microsoft are collaborating on an open artificial intelligence (AI) ecosystem.

The project, called Gluon, is a programming API which “allows developers of all skill levels to prototype, build, train and deploy sophisticated machine learning models for the cloud, devices at the edge and mobile apps,” in the words of a joint press release.

“The potential of machine learning can only be realised if it is accessible to all developers. Today’s reality is that building and training machine learning models requires a great deal of heavy lifting and specialised expertise,” said Swami Sivasubramanian, vice president of Amazon’s AI arm in a statement.

“We created the Gluon interface so building neural networks and training models can be as easy as building an app,” Sivasubramanian added. “We look forward to our collaboration with Microsoft on continuing to evolve the Gluon interface for developers interested in making machine learning easier to use.”

“As a society we face enormous challenges which AI has the potential to solve,” wrote Eric Boyd, Microsoft CVP AI data and infrastructure in a blog post. “However, developing with AI, especially deep learning models, isn’t easy – it can be a fairly daunting and specialised practice for most data professionals.

“We believe bringing AI advances to all developers, on any platform, using any language, with an open AI ecosystem, will help ensure AI is more accessible and valuable to all,” Boyd added.

Naturally, both companies have significant stakes in AI. Amazon has made several recent efforts in attracting developers, most recently around Alexa skills and migrating chatbots.

In terms of eyebrow-raising partnerships, this is certainly up there. It is perhaps not quite as bizarre as when Salesforce and Oracle teamed up in 2013 – something of a cessation in hostilities, with the former continually gauged as a barometer for the latter’s recent financial results – but in this instance, Microsoft and AWS realise that working together is better for the common good – their customers.