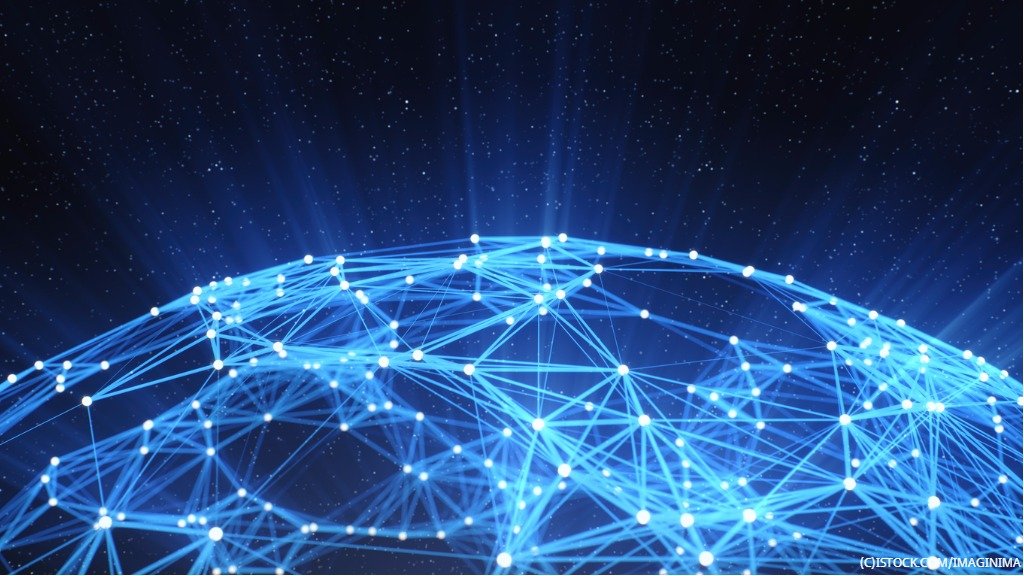 By Bernd Kunse | 16th October 2017 | F5 Networks https://f5.com/
Bernd Kunze is a solutions architect at F5 Networks, with expertise in a range of technologies including data centre infrastructure and network design, as well as mobile and data security. He has been working with service providers for over 25 years, to help them optimise their security architectures and defend against the evolving cyber-threat landscape.

Telecoms networks have undergone a big transformation recently, driven by the move from 3G to 4G, long term evolution networks (LTE) and the explosion of IoT connected devices into the market.

Earlier this year, Gartner forecasted that 8.4 billion connected “things” will be in use worldwide in 2017. Mobile devices have also experienced their own transformation, now every bit as powerful and ubiquitous as regular computers. The volume and variety of data they store has increased dramatically, putting more pressure on networks and service providers to meet the demand without disruption.

Recent advances in network software, namely software defined networking (SDN) and network function virtualization (NFV), have allowed service providers to transform their networks to meet the changing requirements from the customers they serve. The combined effect of the two offers better control of the network, flexibility when deploying services, scalability and the ability of full motion control for where in the network the virtual instance is run.

Another benefit which must be observed closely is security. This continues to be a major challenge for operators, as they look to provision and manage their network infrastructure while, at the same time, their customers must be able to run their own firewalls and virtual space on top of it.

Protecting the reputation of service providers

The threat landscape facing mobile networks has broadened from the SMS-based attacks of early mobile phone days, to a wider attack surface which threatens the device, application and network. For example, the success of Pokémon Go in 2016 gave rise to the number of rogue apps targeting users that promised cheats, tips, and other functionalities.

While the Mirai botnet was an example of hackers infecting vulnerable IoT devices as a weapon to carry out DDoS attacks on telecoms organisations. Earlier this year, the notorious WannaCry ransomware attack also wreaked havoc across the world, with companies such as Telefonica and the NHS targeted. This event gave rise to discussions about the role that service providers have to play in reducing the exposure to successful exploits.

With the increasing variety and sophistication of threat vectors, including social engineering, malware, DDoS attacks, and more, it is critical for modern LTE network operators to protect themselves and their clients from potential attacks. Hackers can use their networks as weapons and therefore, the blame falls on them when they are unable to prevent the attacks from happening. Their reputation is at stake and their fate lies in their response to the threats.

Fortunately, the virtualisation of carrier networks has changed the way the industry views security. The Mirai attack was a wake-up call to service providers and an example of how much damage hackers can do with vulnerable devices. Service providers have responded by adding layers of security defences to protect against these attacks, whether originating from outside or inside the organisation.

Still, the argument of simplified security should be approached with caution. The overall attack risk is potentially larger under NFV, with multiple control and data planes now present. Service providers are currently dealing with a physical layer where their SDN components are run, which is then abstracted for use by virtual instances. The physical infrastructure, as well as the virtual instances, have their own security requirements which must be met.

With the increased complexity that virtualisation brings, service providers need to look at the resources they want to protect and make a judgement on whether they are worth protecting. Once the decision has been made, they need to choose the best mitigation response for this type of attack.

The core technologies to deploy would include DDoS defence and a Web Application Firewall (WAF), alongside the implementation of a Logging as a Service (LaaS) architectural model to understand what source is generating what type of attacks. This will enable the provider to determine the type of defences required to mitigate the attack, without affecting the services that are not under attack.