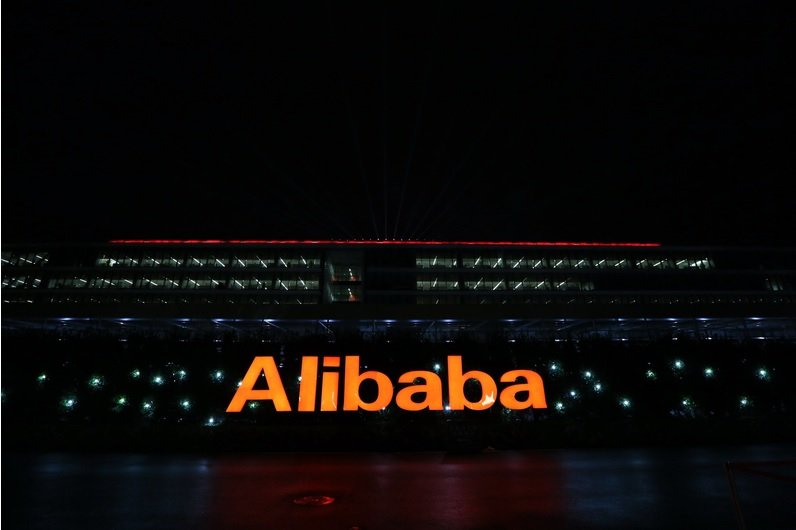 By James Bourne | 18th October 2017 | TechForge Media http://www.cloudcomputing-news.net/
James is editor in chief of TechForge Media, with a passion for how technologies influence business and several Mobile World Congress events under his belt. James has interviewed a variety of leading figures in his career, from former Mafia boss Michael Franzese, to Steve Wozniak, and Jean Michel Jarre. James can be found tweeting at @James_T_Bourne.

Alibaba’s ambition in the cloud arena is well-known – with progress certainly being made if reports are to be believed – and to illustrate, the company outlined a variety of clients and technology opportunities at its Computing Conference in Hangzhou.

Simon Hu, president of Alibaba Cloud, took to the stage to offer a progress update about the company’s cloud push and vision.

More than one million paying customers are on Alibaba Cloud – a fact revealed during the company’s most recent financial report in August, with CEO Daniel Zhang saying at the time the milestone was ‘merely a starting point’. Hu added some meat to this bone; one third of China’s top 500 companies are on board, while 80% of customers were designated as ‘innovation companies’. “They are observing the changes brought by the Internet and brought by cloud computing,” said Hu.

The list of companies utilising Alibaba’s cloud – not just in China but pan-Asia – was particularly of interest. Philips China has moved entirely to the cloud, owning no servers or data centres of their own, and has seen IT costs drop by 15%, said Hu. Bank of Nanjing has moved from IBM and Oracle, while Moutai, a Chinese liquor distributor, is using Alibaba’s cloud technology and is particularly interested in blockchain going forward. Other companies – Air Asia, State Administration Taxation and the IOC (International Olympic Committee) – kept on coming.

The plan, alongside the company's partners (below), was to move from one million customers to 10 million.

Products were unveiled; some new, some not entirely new. In the former was the X-Dragon cloud server, which was described as a ‘mixed cloud service’, combining a physical server’s stability with the scalability of a virtual machine. “This can connect the demand with the lowest possible price and offer the best performance,” said Hu.

Another on this theme was DataV, a 3D city visualisation aimed squarely at the Internet of Things (IoT). Using Hangzhou as the example, Hu said more than 100,000 3D buildings can be managed through the visualisation. The latter category included MaxCompute – launched officially last month – as a proprietary big data processing platform which features greater machine learning capability alongside scalability and security protection.

Alongside the one million paying customer milestone, Alibaba has received recent praise from analysts. Gartner put the company in third place, behind Amazon Web Services (AWS) and Microsoft, in public cloud infrastructure as a service (IaaS) last month, while Fung Global Retail & Technology (FGRT), an analyst firm covering the Computing Conference, put it this way.

“We are convinced that Alibaba is at the forefront of the development of various cutting-edge technologies, such as AI and voice recognition,” the company wrote. “We are optimistic about its various initiatives in promoting innovation and empowering entrepreneurs in China.

“With its vision, we believe Alibaba will continue to play an important role in driving industries such as eCommerce, healthcare, urban planning and manufacturing in China, and the world.”

A letter to shareholders from Zhang, published yesterday, said the past year was where investors “gained appreciation for the clarity of Alibaba’s vision, mission and strategic blueprint.” Aligned to this was the cloud arm, which Zhang added was ‘still in hyper-growth mode’. “Together with a large and diverse community of developers and service providers, a new ecosystem has formed around our cloud business,” he wrote.