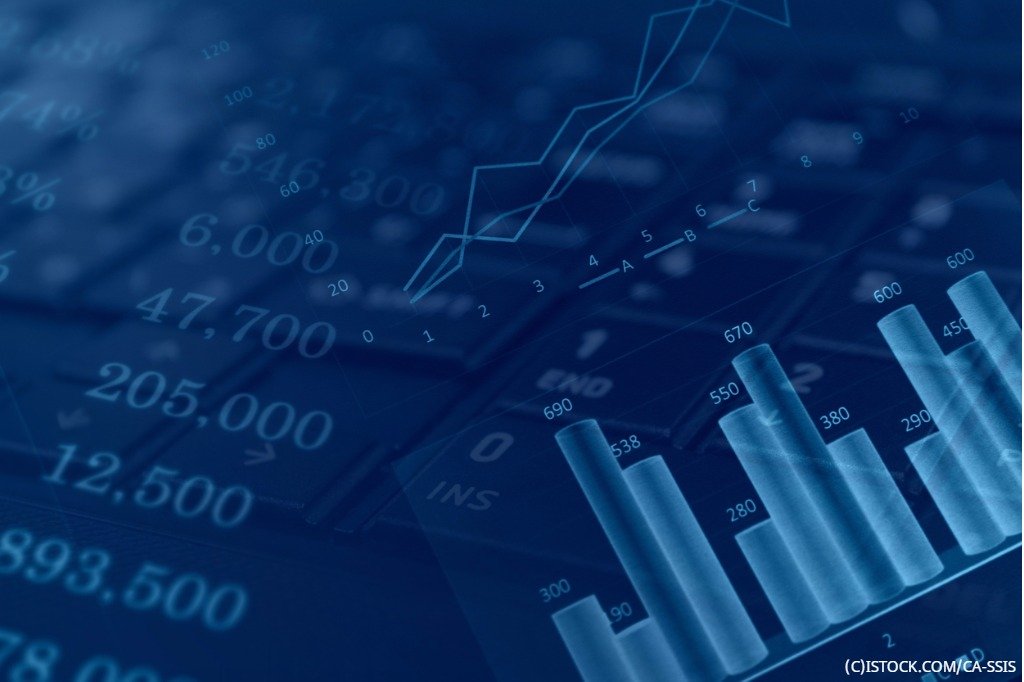 By James Bourne | 20th October 2017 | TechForge Media http://www.cloudcomputing-news.net/
James is editor in chief of TechForge Media, with a passion for how technologies influence business and several Mobile World Congress events under his belt. James has interviewed a variety of leading figures in his career, from former Mafia boss Michael Franzese, to Steve Wozniak, and Jean Michel Jarre. James can be found tweeting at @James_T_Bourne.

IBM and SAP have both declared their most recent financials with cloud growth continuing on both sides, but still questions to be answered overall.

For IBM, overall revenues were again on the slide – $19.15 million (£14.5m) for the most recent quarter compared with $19.23m for this time last year – but cloud revenue was up 20% and overall results beat analyst expectations, seeing IBM’s shares surge as a result. According to MarketWatch, the stock’s one-day post-earnings percentage gain was the biggest since IBM reported fourth quarter 2008 results.

IBM cited the strength of embedded cloud and cognitive capabilities across their business as a key factor in the financials’ success, as Martin Schroeter, senior vice president and CFO, explained to analysts. “Our strategic imperatives, as we’ve said, are a signpost of the progress we’re making in helping our enterprise clients to extract value from data, and become digital businesses,” said Schroeter, “and so our strategic imperatives aren’t separate businesses, but a view of the revenue across our segments that provide our clients with analytics, cloud, security, mobile and social capabilities.”

Schroeter added that ‘as a service’ revenue was up 24% in the third quarter, and cloud revenue going up 20% translated to a $15.8bn revenue base over the past 12 months, representing 20% of IBM’s revenue.

With SAP, cloud subscriptions and support were at €937 million (£839.4m), up 22% from this time last year, with overall cloud and software and total revenues up 5% and 4% from Q316 respectively.

New cloud bookings were at €302m, an increase of 19% from this time last year, with the figure prompting questions from analysts over the state of the growth.

CEO Bill McDermott described the quarter overall as strong, noted S/4 HANA grew new cloud bookings ‘triple digit’ in Q3, and said Q4 will be stronger. “As you may recall from Q3 2016, we experienced some seasonality in our cloud business on a smaller base,” he said, as transcribed by Seeking Alpha. “When you think about SAP’s cloud growth, we increasingly see customers pursuing more large-scale transformations, which have a tendency to close in Q4.

“You can expect a dynamite Q4, and very consistent with our year to date growth rate in revenues,” McDermott added.

Responding to a specific question around confidence on cloud bookings rebounding in Q4, SAP CFO Luka Mucic said the company was ‘waiting for the big brands’ to come through, citing Shell as already on board and adding two ‘global brand[s] of massive significance’ will be announcing in the near future.

“I have total unequivocal unwavering confidence in the cloud bookings for Q4. It’s going to be a really strong Q4 bookings number. I’ll count on it. On Q1, especially, inspired by S/4 HANA in the public cloud. We’re winning deals everywhere. We have the perfect alignment between the innovation and the field execution now.”