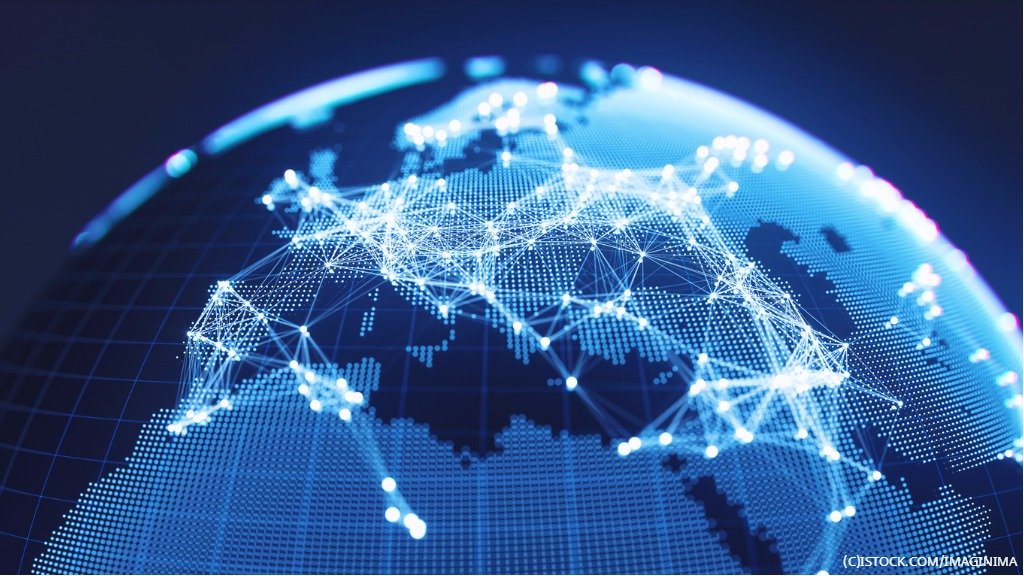 By James Bourne | 20th October 2017 | TechForge Media http://www.cloudcomputing-news.net/
Categories: Adoption, Architecture, Infrastructure, PublicSector,
James is editor in chief of TechForge Media, with a passion for how technologies influence business and several Mobile World Congress events under his belt. James has interviewed a variety of leading figures in his career, from former Mafia boss Michael Franzese, to Steve Wozniak, and Jean Michel Jarre. James can be found tweeting at @James_T_Bourne.

UKCloud, formerly Skyscape, offers services for the public sector as well as healthcare. The company said the move for GPUs came about through its ‘maniacal focus’ on service excellence following customer demand through its UKCloud Ideas service.

“The public sector is driving more complex computational and visualisation intensive workloads than ever before, not only for CAD development packages, but also for tasks like the simulation of infrastructure changes in transport, for genetic sequencing in health or for battlefield simulation in defence,” said Simon Hansford, CEO of UKCloud in a statement. “In response to this demand, we have a greater focus on emerging technologies such as deep learning, machine learning and artificial intelligence.”

Other cloud providers are tapping into this resource; in March, Chinese vendor Tencent said its cloud computing services would be beefed up by NVIDIA’s Pascal architecture, as well as P100, P40 and M40 GPU accelerators, to ‘help advance artificial intelligence for enterprise customers’. IBM touted its cloud as the fastest for deep learning and AI in May, purporting to be the first of the large providers to offer NVIDIA Tesla P100 GPUs, while Amazon Web Services (AWS) offers the P2 instance for graphics-heavy workloads.

Naturally, with these advancements, NVIDIA’s stock continues to soar. An article for Seeking Alpha noted how the company has had ‘one of the hottest stocks of the last few years’ and ‘is a leader in some of the largest megatrends that are likely to dominate the 21st century’, while Donna Fuscaldo, writing for Investopedia, said that though the company’s stock has already gone up 88% this year there was more room for the rally to continue.

You can find out more about UKCloud’s GPU service here.