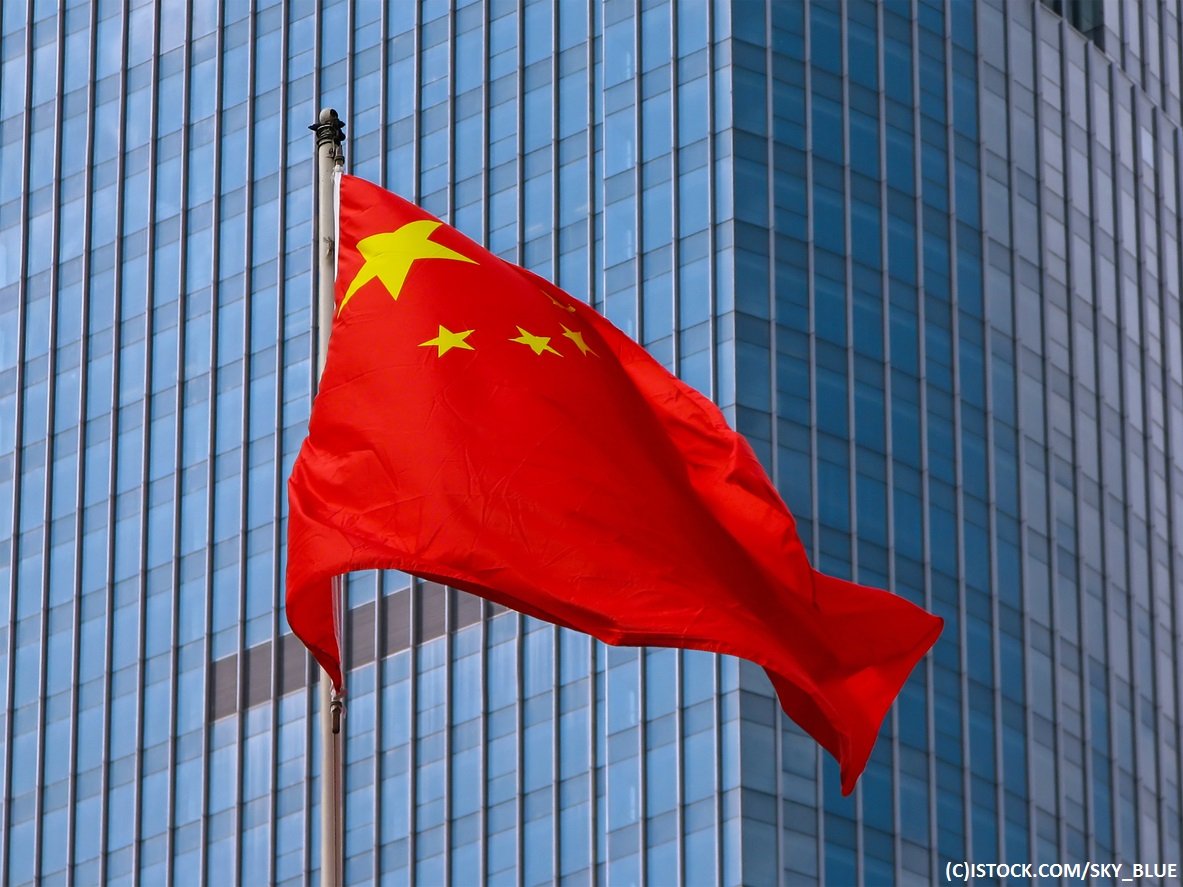 By James Bourne | 25th October 2017 | TechForge Media http://www.cloudcomputing-news.net/
Categories: Data & Analytics, Data Centres, Economy, Infrastructure, Research,
James is editor in chief of TechForge Media, with a passion for how technologies influence business and several Mobile World Congress events under his belt. James has interviewed a variety of leading figures in his career, from former Mafia boss Michael Franzese, to Steve Wozniak, and Jean Michel Jarre. James can be found tweeting at @James_T_Bourne.

The cloud market may be a truly global one with the leading vendors being US-based – but in China, for the time being, the local market holds firm.

According to the latest figures from Synergy Research, the Chinese cloud and data centre market, comprising cloud services, colocation, content delivery networks (CDN), and data centre hardware and software, continues to be dominated by local providers.

In the services markets, Chinese operators total more than 80% of revenues, while for data centre hardware and software the figure is nearer to 50%. In cloud services, Alibaba, China Telecom and Tencent lead, while Huawei, Inspur and Lenovo are on top for data centre hardware and software. Annual revenues for these markets in aggregate are now at more than $15 billion per year, growing at over 16% annually.

“The difference between China and all other countries is striking,” said John Dinsdale, a chief analyst at Synergy Research. “The markets for cloud services and for data centre infrastructure are truly global in nature and in all regions they are dominated by US-headquartered companies, but China stands out as the one huge exception.

“Going forward, it is difficult to see US companies making too much headway in China, but there is no doubt that some of the Chinese companies will have an increasing impact in countries beyond China,” added Dinsdale.

This is not to say that the leading global cloud providers do not have presence in China. Amazon Web Services launched its Beijing region in 2013, which now has two EC2 availability zones, while Microsoft has China North and China East regions.

On the other side of the coin, Alibaba’s recent Computing Conference, in Hangzhou, shed some light on its ambitions. As Simon Hu, president of Alibaba Cloud, told attendees, the company aimed to move from its recent milestone of one million cloud customers to 10 million. The company’s marquee customers as revealed in the conference were impressive, albeit all Asia-based.

According to the most recent analysis of Asia Pacific nations by the Asia Cloud Computing Association (pdf), China was ranked 13th out of 14 countries ahead only of Vietnam, scoring poorly on international connectivity, data centre risk, and freedom of information.