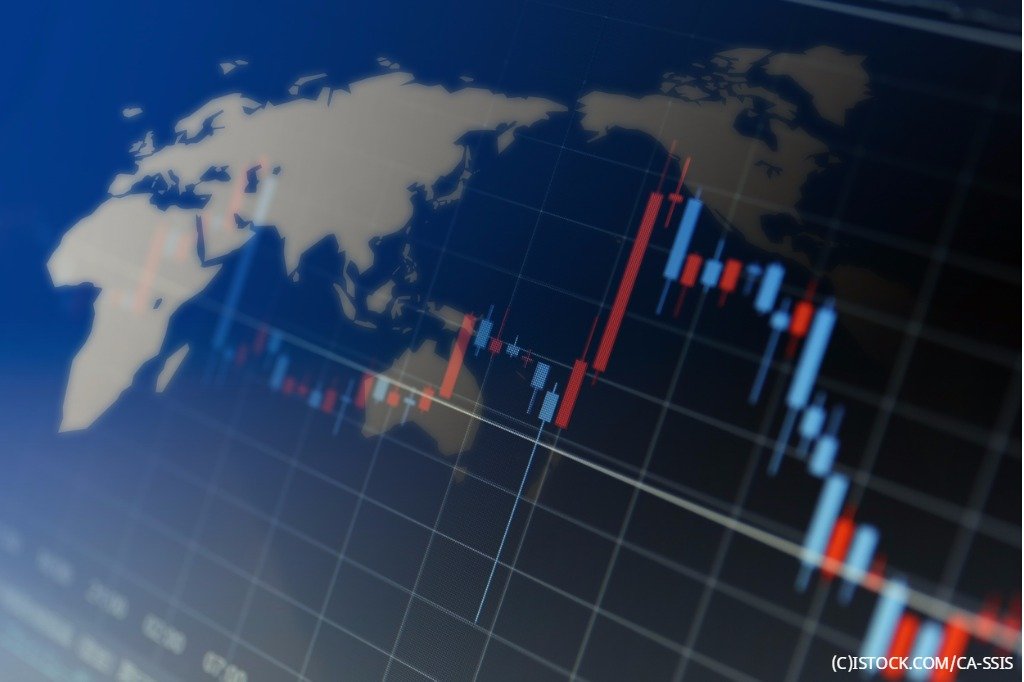 By James Bourne | 27th October 2017 | TechForge Media http://www.cloudcomputing-news.net/
Categories: AWS, Economy, Infrastructure, Microsoft,
James is editor in chief of TechForge Media, with a passion for how technologies influence business and several Mobile World Congress events under his belt. James has interviewed a variety of leading figures in his career, from former Mafia boss Michael Franzese, to Steve Wozniak, and Jean Michel Jarre. James can be found tweeting at @James_T_Bourne.

Amazon and Microsoft have posted their most recent financial results, and again both have delivered with a focus on cloud.

Amazon posted total revenue across all segments of $43.74 billion for the quarter with Amazon Web Services (AWS) contributing just over 10% of that at $4.58bn. The AWS revenue represented at 41% increase from this time last year.

Microsoft posted total revenues of $24.5 billion – and while the company does not give specific numbers for Azure, the company’s ‘intelligent cloud’ segment went up 13% from this time last year at $6.9bn, and the ‘productivity and business processes’ segment going up 28% at $8.2bn. The former refers to Azure and server products, while the latter focuses more on Office 365. The other segment, ‘more personal computing’, saw a 0.1% dip from this this time last year at $9.4bn.

Speaking to analysts following the results, Microsoft CEO Satya Nadella said Azure Compute usage more than doubled over the quarter, with revenue growing 90%, while the number of monthly active users of Office 365 Commercial moved to 120 million.

“To support the emerging intelligent cloud, intelligent edge application pattern, you need a consistent stack across the public cloud and the edge,” he said, as transcribed by Seeking Alpha. “Merely providing colocation services or connectivity between on-premise data centres and the public cloud is not sufficient to meet customer needs. You need consistency across the development environment, operating models and technology stacks.

“Azure provides this consistency across the entire stack, inclusive of identity, data, app platform, security and management at the edge and in the cloud,” Nadella added. “Our hybrid cloud is one of the reasons nearly every Fortune 500 company has chosen to partner with Microsoft.”

Amazon, traditionally a little more reluctant to divulge on earnings day through prepared remarks, revealed some snippets though analyst questions. Brian T. Olsavsky, Amazon CFO, described the quarter as “very strong” for AWS and added the company expected a ‘strong’ Q4, taking into account the previous year focused on price reductions. “Price cuts, and not only price cuts but new products that have lower average cost and can cannabalise more expensive products, is pretty much a part of our business all the time in AWS,” said Olsavsky.

Naturally, the biggest concern for those analysing Amazon was around the company’s acquisition of Whole Foods in August. For the first time, Amazon put sales from ‘physical stores’ in a separate bucket, with that number clocking in at $1.28bn. Olsavsky confirmed this was where the Whole Foods revenue appeared.

So how should these results be analysed? Synergy Research says it is essentially the status quo. AWS remains ‘in a league of its own’, with Microsoft best of the rest, ahead of Google and Alibaba. Growth in the total market for 2017 is at 40%. “There’s still something a little shocking about seeing a business unit the size of AWS consistently growing its revenues by over 40%,” said John Dinsdale, a chief analyst and research director.

“Microsoft and Google too deserve plaudits for the growth rates they are achieving, while IBM is gaining market share in its sweet spot of hosted private cloud services. It is becoming increasingly difficult for cloud providers outside of the leading pack to make an impression on the market share rankings.”