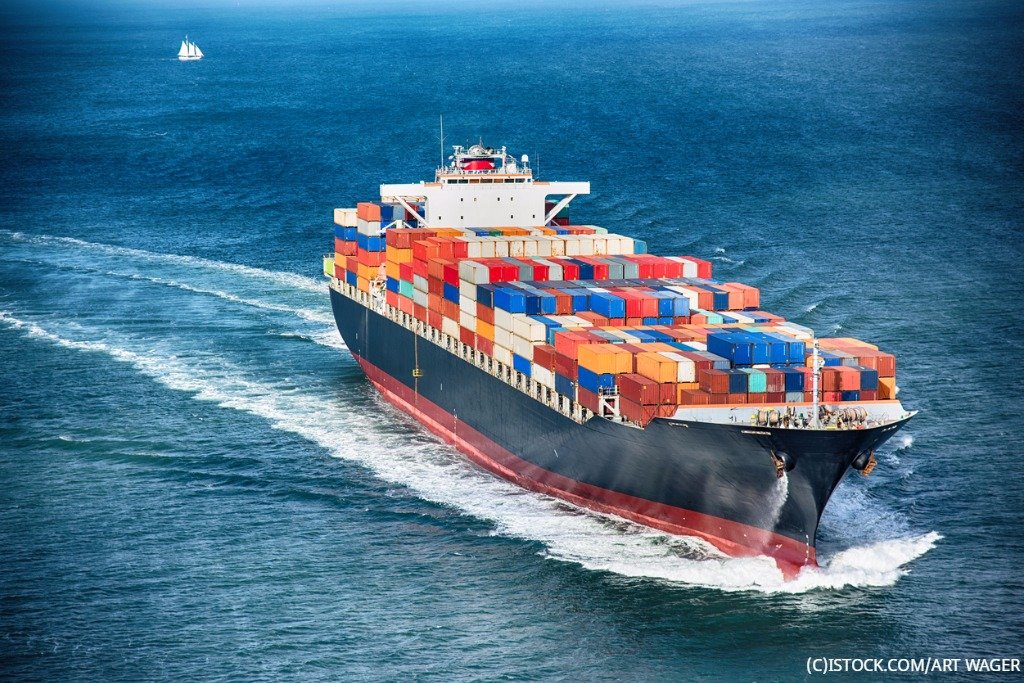 By James Bourne | 11th September 2017 | TechForge Media http://www.cloudcomputing-news.net/
Categories: Containers, Developers, Platform, Research,
James is editor in chief of TechForge Media, with a passion for how technologies influence business and several Mobile World Congress events under his belt. James has interviewed a variety of leading figures in his career, from former Mafia boss Michael Franzese, to Steve Wozniak, and Jean Michel Jarre. James can be found tweeting at @James_T_Bourne.

Enterprise interest in container technologies continue to grow, but adoption has not gone up with it, according to a report from the Cloud Foundry Foundation.

The Global Perception Study report, which polled more than 540 enterprise developers across different industries, found that only 25% of organisations polled were using containers in 2017, up only 3% from 22% in 2016. There was, however, a greater uptick in companies evaluating options, at 42% from 31% in 2016.

Perhaps this is somewhat to be expected; as the report notes, “nothing in enterprise moves as quickly as anyone predicts when it comes to the adoption of the latest and greatest technologies.” But the conversation, Cloud Foundry argues, is shifting from ‘why’ containers to ‘how’, which will drive larger scale adoption as organisations move forward.

When it comes to individual solutions, the report assessed several sources of information for the answers and found a conflicted data set. Sysdig found 43% of its users run Kubernetes, compared to 9% for Mesos and 7% for Docker Swarm, while Evans’ cloud development survey last year put Mesos at 44%, Kubernetes at 18% and Docker Swarm at 17%.

“Anecdote might lead us to believe the world already runs on containers, but the reality remains: enterprises continue to lag behind,” the report notes. “Increasingly, though, orchestration tools are not the problem. Companies have more mature options than ever before, with a particular interest in Kubernetes.”

In June, the Cloud Foundry Foundation saw Microsoft join its ranks as a gold member, with the Redmond giant announcing the launch of Azure Container Instances (ACI) a month later having also joined the Cloud Native Computing Foundation.

This is a reasonable way of noting the technology’s rise – and it is starting to pervade the enterprise level, as Marco Ceppi, Ubuntu product strategist at Canonical wrote for this publication in August. “We see a lot of small to medium organisations adopting container technology as they develop from scratch, but established enterprises of all sizes, and in all industries, can channel this spirit of disruption to keep up with the more agile and scalable new kids on the block,” Ceppi wrote.

“In the 2016 Container Report we saw the excitement around containers and their potential – yet this excitement was constrained by the complex challenges of deploying, managing and orchestrating containers at scale,” said Abby Kearns, Cloud Foundry executive director in a statement. “In our follow up one year later, we see the same steady growth in interest but actual adoption of containers has still failed to accelerate.

“We believe the gradual or even glacial adoption of containers in production reflects more on the central challenge we pointed to in the Container Report – the challenges of container management are real, and loom larger at scale,” added Kearns.