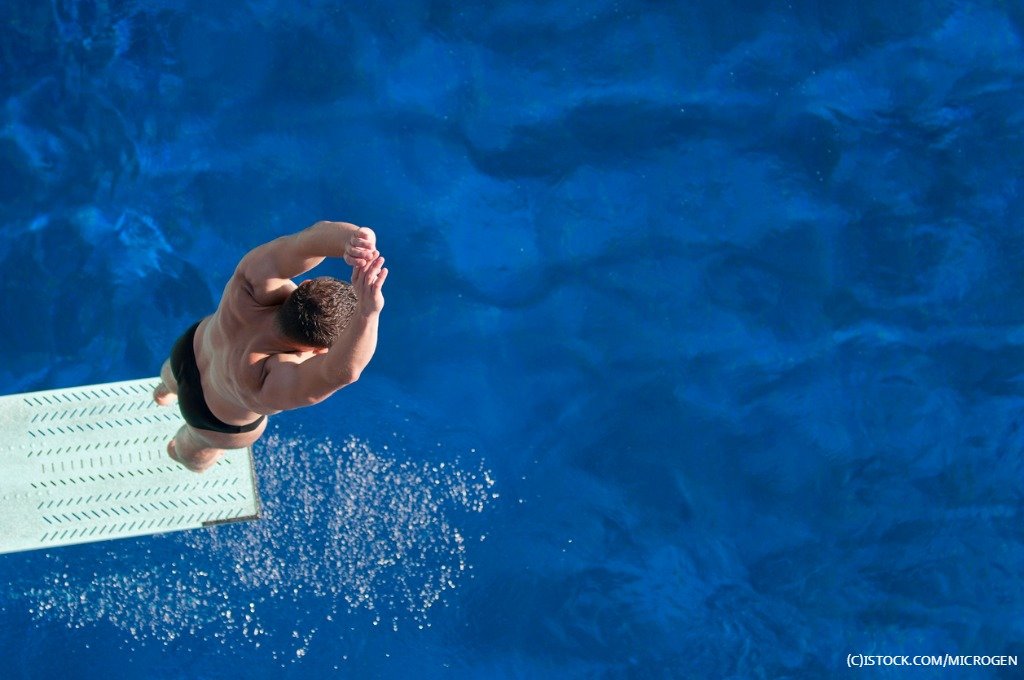 By James Bourne | 12th September 2017 | TechForge Media http://www.cloudcomputing-news.net/
James is editor in chief of TechForge Media, with a passion for how technologies influence business and several Mobile World Congress events under his belt. James has interviewed a variety of leading figures in his career, from former Mafia boss Michael Franzese, to Steve Wozniak, and Jean Michel Jarre. James can be found tweeting at @James_T_Bourne.

If you’re taking the plunge and migrating to cloud technologies, make sure you do a full return on investment (ROI) assessment – as companies who do are almost 50% more successful in realising cost savings.

This is the key finding from a new study issued by global IT provider Unisys. The report, conducted by IDG, polled 400 IT and business executives across eight countries and found four out of five respondents expected cost savings from adopting the cloud. An even higher number (82%) of those polled who had conducted formal ROI analysis up front said cost savings matched their expectations, compared to only 57% who had not previously assessed ROI.

In a similar vein, more than two thirds (68%) of respondents said they had contracted with a third party for cloud migration, with almost three quarters (72%) using the partner for cloud strategy and planning, and an even higher number still (79%) saying this partnership had helped their organisation achieve expected cost savings.

Organisations report the number of on-premises data centres continues to go down, from 43% usage per organisation today to 29% by 2019, with private cloud usage up to 28% from 20% and public cloud up to 21% from 18% in the same timeframe. As is often the case with such surveys, the questions also focused on the benefits of cloud computing, with improved disaster recovery and business continuity, agility and flexibility, more efficient storage, reduced capital costs and standardisation of IT all cited.

“Migration offers a plethora of cloud options…however, those choices can create unforeseen complexities that can easily derail expectations,” said Paul Gleeson, vice president of cloud and infrastructure services at Unisys. “Those organisations that plan their cloud migration carefully, drawing on the expertise of established partners where it makes the most strategic sense, are the ones best positioned to realise operational, financial and competitive success from cloud transformation.”