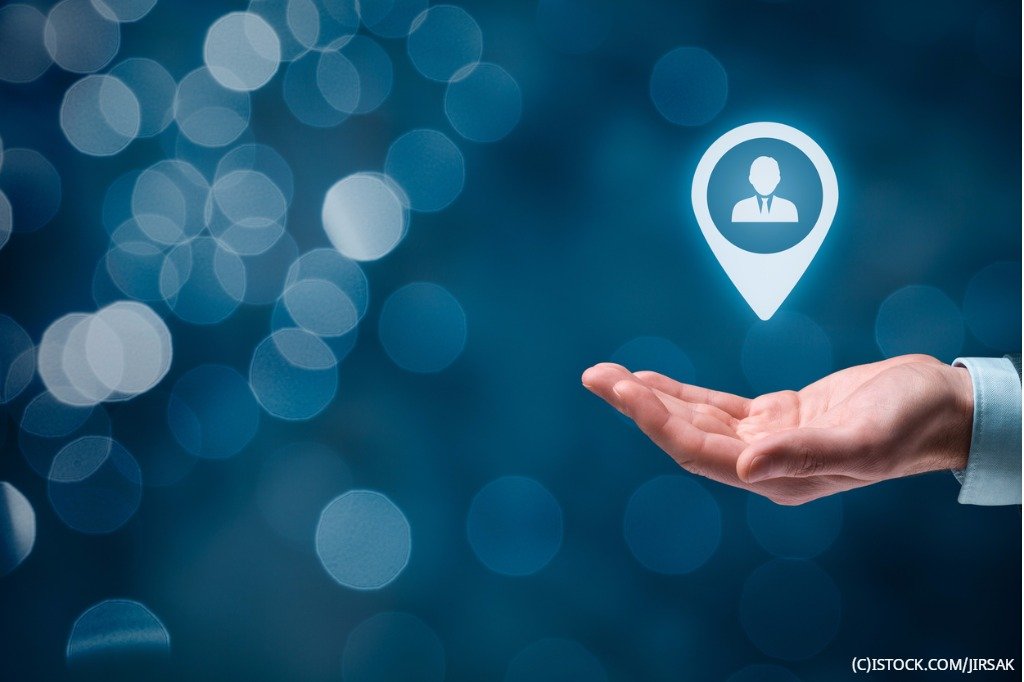 By James Bourne | 13th September 2017 | TechForge Media http://www.cloudcomputing-news.net/
Categories: Developers, DevOps, Economy,
James is editor in chief of TechForge Media, with a passion for how technologies influence business and several Mobile World Congress events under his belt. James has interviewed a variety of leading figures in his career, from former Mafia boss Michael Franzese, to Steve Wozniak, and Jean Michel Jarre. James can be found tweeting at @James_T_Bourne.

If you want to get ahead – and get better paid – in the cloud game, then chuck in the sysadmin role and become a DevOps engineer instead.

That’s the primary finding from Puppet’s 2017 DevOps Salary Report, which finds that 66% of DevOps engineers and 69% of software engineers in the US take home pay packets of more than $100,000 per year – up 2% and 3% respectively from the year before – while sysadmins on six figures were only at 31%.

Naturally, this disparity lent itself among the 3,200 technology professionals polled to job titles themselves. DevOps engineer was the most popular overall with software engineer in second place, with the roles reversed for the US. System administrator was the fifth most cited occupation, behind system developer or engineer and architect.

Not surprisingly, more experienced respondents were more likely to be earning the bigger bucks, with more than half (56%) in the industry for between 15 and 20 years making more than $100k, a figure that rises to 63% for 20 years’ experience or more.

When it came to the number of servers employees were responsible for, there was a general trend of bigger is better. Only 27% of those managing fewer than 100 servers earned six figure salaries, compared with 52% for those managing 100,000 or more. Only 6% of respondents identified themselves as female with a ‘small number’ identifying as non-binary – a rise, albeit small, on the previous year’s survey.

“As more enterprises fundamentally change the way they deliver IT services and software to users around the globe in support of digital transformation efforts, they are also challenged with finding the right talent to help increase deployment speed and innovation,” said Alanna Brown, Puppet director of product marketing. “To address these issues, they are adopting new processes, technologies and cultural norms to keep pace with the rapid rate of change.

“This year’s salary report reveals that organisations are investing more heavily in talent and positions that better support DevOps as they rush to transform their businesses and remain competitive,” added Brown.