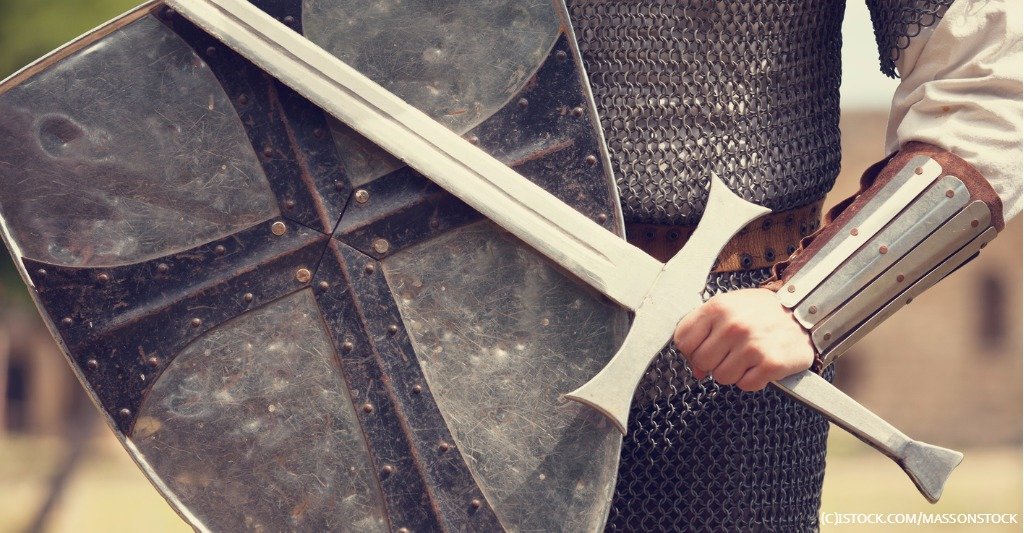 By James Bourne | 18th September 2017 | TechForge Media http://www.cloudcomputing-news.net/
James is editor in chief of TechForge Media, with a passion for how technologies influence business and several Mobile World Congress events under his belt. James has interviewed a variety of leading figures in his career, from former Mafia boss Michael Franzese, to Steve Wozniak, and Jean Michel Jarre. James can be found tweeting at @James_T_Bourne.

“CIOs are starting to wake up to the fact that there’s going to be multiple clouds to address multiple workloads and applications,” says Thor Culverhouse, CEO of Seattle-based Skytap, “which tells me the war around the cloud hasn’t even started.”

It makes for an interesting viewpoint, considering the assertion that the market is all but sewn up. Indeed, Gartner, in its most recent Magic Quadrant for cloud infrastructure as a service (IaaS), has placed Amazon Web Services (AWS) and Microsoft on their own as leaders for the second year running.

But Skytap, who made its debut appearance in the niche players section this year, says its area of the market is not covered by AWS and Microsoft – and could even be larger than where the two behemoths are looking.

Founded in 2006, the company, in its own words, offers an alternative to the mindset of ‘forcing customers to rewrite their traditional applications’ for migrating to the public cloud. With Jeff Bezos – yes, you read that right – as its first investor, the original business plan, of renting applications online, was influenced around virtualisation more than cloud. By the time Culverhouse had joined as chief exec in 2013, however, the focus had changed to workloads and applications which couldn’t easily be lifted and shifted into the cloud.

“Investors, and myself, felt like the real pot of gold was really around more traditional legacy workloads in the enterprise that were never really designed to live in what I would call cloud-native platforms, like AWS, Azure, and Google Compute Engine,” Culverhouse tells CloudTech. “If you think about the market itself, they tend to focus really on network application development, so the majority of their wins – almost all of their revenue – is really people building brand new applications that are going to take advantage of their services.”

The market appears to be getting used to this idea. Last month, as this publication reported, Skytap secured $45 million in a funding round led by Goldman Sachs, in a round which Culverhouse says will ‘likely’ be the company’s last before potentially going public. More than sorting out a few unwieldy apps, mind you; the Skytap CEO adds the entire software development lifecycle is sped up for businesses on board.

“The vast majority of enterprises run their core applications either on x86, AIX, so many on mainframe… and so the breadth of those applications can be lifted and shifted into Skytap relatively easily,” says Culverhouse. “Now they can start to do things like agile, and DevOps, and CI/CD, which is basically changing the way they develop software.

“You’re effectively improving the infrastructure and you can also improve the process by which you develop software,” he adds.

As a result, despite the company’s position in the cloud IaaS Magic Quadrant, Skytap does not see itself as a competitor of the AWS and Azures. “What we end up competing with is the on-premise world,” says EMEA general manager Chris Griggs. Culverhouse says the company’s offering is “somewhere between a PaaS and an IaaS”, and that its IP sits on top of the raw infrastructure – the company has an OEM reseller partnership with IBM also utilising its bare metal.

“We like it when we walk into an account and they’ve already started using Amazon and Azure, because it tells us they’ve done the evaluation, they know where the applicability of those services are, and therefore, where the applicability of our services are,” he says. “The more educated the market is, the more educated the CIO is, the better it is for all of us.”

That said, Culverhouse adds there was ‘no question it was an important day’ for Skytap being named in the Quadrant – but there is still a long way to go. “This is an ongoing process as they get to know us better,” he says of Gartner. “I think their criteria is more raw infrastructure as a service oriented, and we’re effectively a service that sits on top of [that] infrastructure.”

The Skytap CEO also takes umbrage with the term ‘niche’ – and it is here that the biggest opportunity reveals itself. “If you think about niche, it sort of suggests that it’s small in nature,” says Culverhouse, “but Gartner will also tell you in a variety of other reports by 2020 76% of the multi-trillion dollar IT spend is still going to be on-prem, both applications and infrastructure.

“That is not a niche; that’s absolutely huge,” he adds.