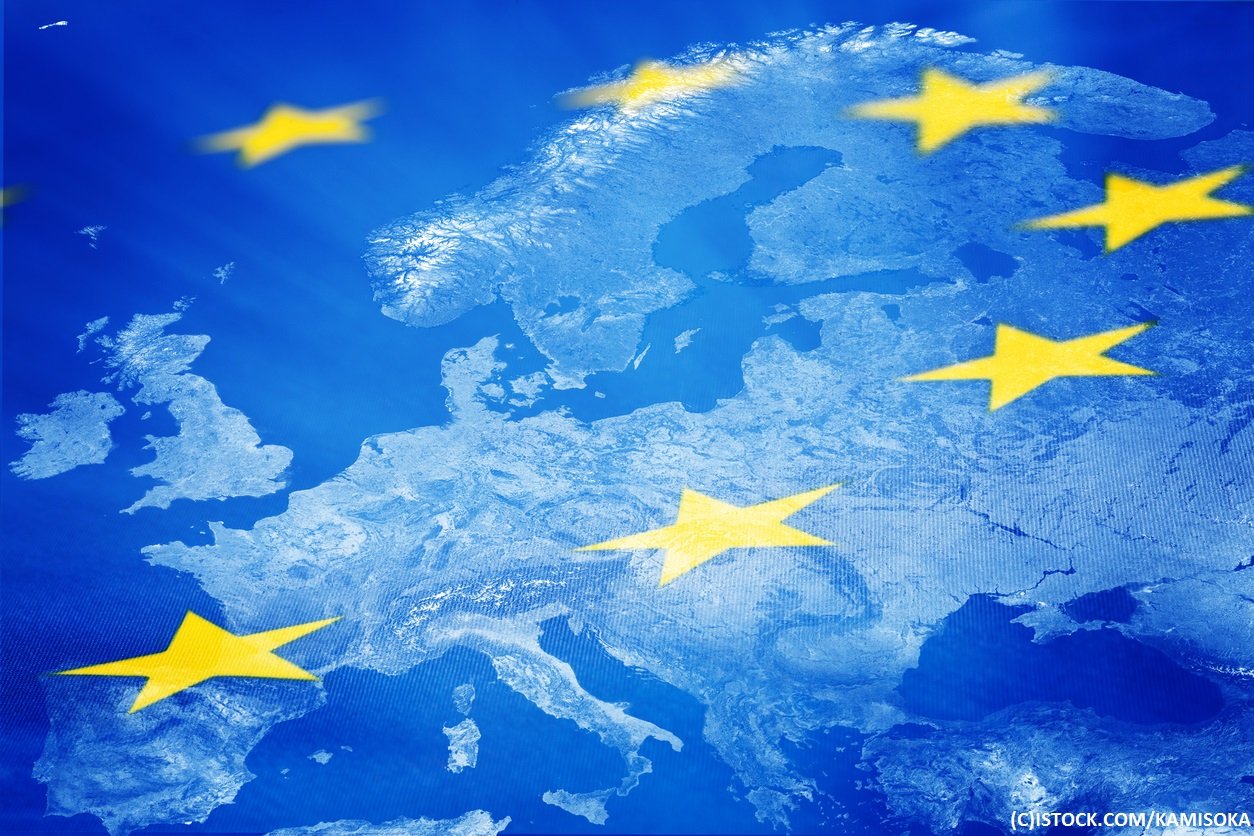 By James Bourne | 22nd September 2017 | TechForge Media http://www.cloudcomputing-news.net/
James is editor in chief of TechForge Media, with a passion for how technologies influence business and several Mobile World Congress events under his belt. James has interviewed a variety of leading figures in his career, from former Mafia boss Michael Franzese, to Steve Wozniak, and Jean Michel Jarre. James can be found tweeting at @James_T_Bourne.

A quarter of IT firms in Europe are already operating tiered applications across on-premise and off-premise environments; yet only a few companies have long term strategies in place, according to the latest note from IDC.

The study, which polled more than 800 IT and line of business decision makers in 11 European countries, found that while 31% prefer to hook up their systems to apps on a public cloud with back-end systems on-premise, 8% went for ‘bursting’ capacity into off-premise. 40% of respondents segregated on- and off-premise environments, with 20% not venturing into public cloud at all.

Only one in five line of business respondents said they would find standardising on one or two infrastructure (IaaS), platform (PaaS), or software as a service (SaaS) vendors acceptable, a number which goes up to one in three for the IT side.

IDC cited companies such as ING Bank and Siemens whose model purports to consume cloud content from several locations, as well as the ‘challenges’ this presents to CIOs. The analyst firm cited a multi-cloud strategy “based on hiring staff with negotiation skills, expanding investments in automation software, and revising cross-country connectivity options” as a result.

“Connecting cloud environments with ad hoc bridges in a hybrid fashion won’t be enough in 2018… nor will standardising on one external provider, at least for large or innovative companies,” said Giorgio Nebuloni, IDC’s European infrastructure group research director. “Developers and line of business require ‘best of breed’, and the purchasing department wants to avoid being locked in.”

The growing need for multi-cloud was covered by this publication earlier this week, when Thor Culverhouse, CEO of Skytap, mentioned it in the context of how the wider war around the cloud – not so much a two-horse race between Amazon Web Services (AWS) and Microsoft – had not started yet. “CIOs are starting to wake up to the fact that there’s going to be multiple clouds to address multiple workloads and applications,” he told CloudTech.