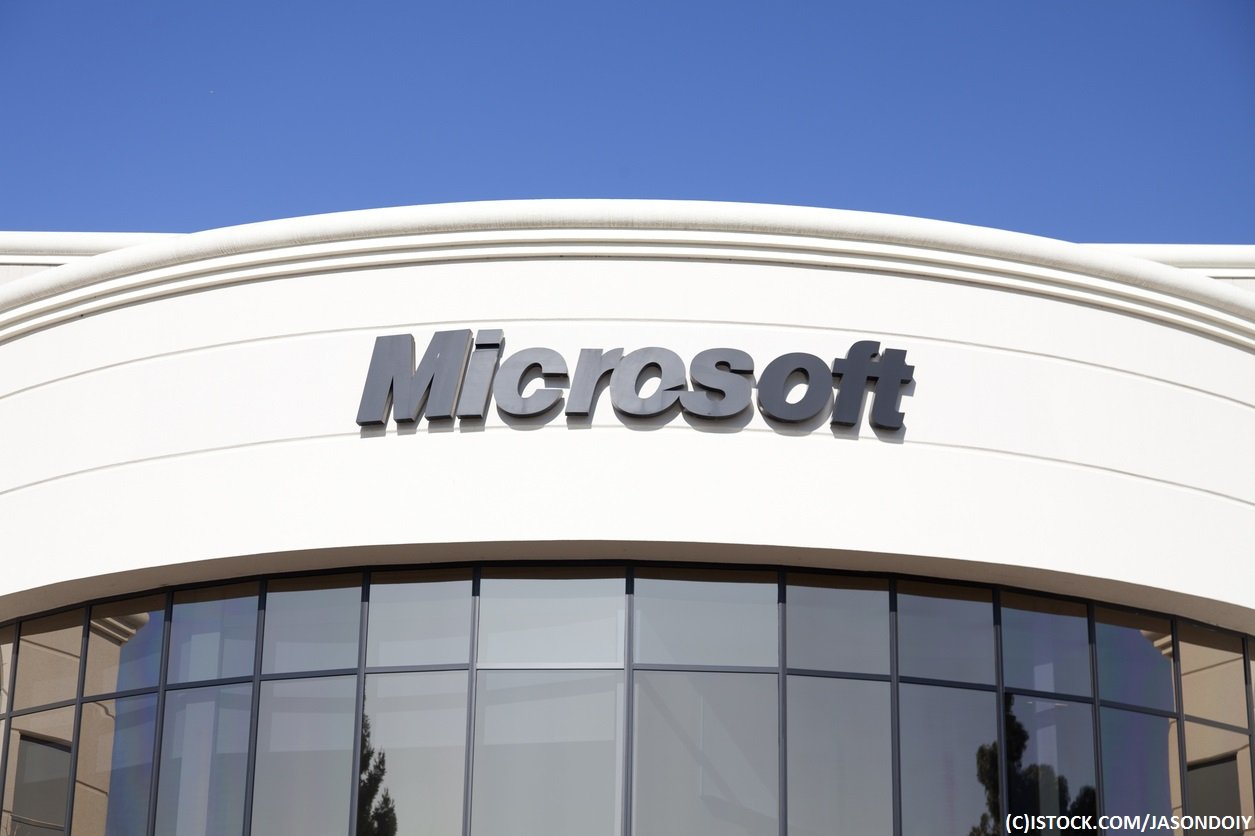 By James Bourne | 25th September 2017 | TechForge Media http://www.cloudcomputing-news.net/
Categories: Data & Analytics, Data Centres, Infrastructure,
James is editor in chief of TechForge Media, with a passion for how technologies influence business and several Mobile World Congress events under his belt. James has interviewed a variety of leading figures in his career, from former Mafia boss Michael Franzese, to Steve Wozniak, and Jean Michel Jarre. James can be found tweeting at @James_T_Bourne.

Microsoft has announced the launch of availability zones in Azure, giving customers more options if a localised data centre fault occurs – and catching up with its competitors in the process.

The move puts Microsoft alongside the likes of Amazon, Google, and Oracle in giving extra resiliency to customers with fault-tolerant locations within a data centre region. As an example, while Microsoft claims to have the most regions out of any major cloud provider – 36 regions, with six additional being announced – Amazon Web Services (AWS) has only 16 regions, with six more on the way, but 44 availability zones.

The zones are being trialled in two regions, East US 2 in Virginia and West Europe in the Netherlands, with plans to expand to additional regions in the US, Europe and Asia by the end of the year. The planned expansion includes a new data centre in Paris, first announced in October last year.

Alongside this, Microsoft announced it had completed the construction of its transatlantic subsea cable, aiming to give increased speed and lower latency.

The cable, called Marea, is a joint project between Microsoft, Facebook and Telxius, the telecommunications infrastructure arm of Telefonica.  Keane said it will “help support the growing demand for high speed, reliable connections to the US and Europe, including our newest Azure regions coming to France, and beyond.”

AWS is no stranger to this sort of investment either, with the company purchasing capacity on an upcoming cable connecting Australia and New Zealand to the US. Among the six new regions on the way for AWS customers is Bahrain, also announced today, with plans to open – with three availability zones at launch – by early 2019.

“Some of the most gratifying parts of operating AWS over the last 11 years have been helping thousands of new companies get started, empowering large enterprises to reinvent their customer experiences, and allowing governments and academic institutions to innovate for citizens again,” said Andy Jassy, AWS CEO. “We look forward to making this happen across the Middle East.”