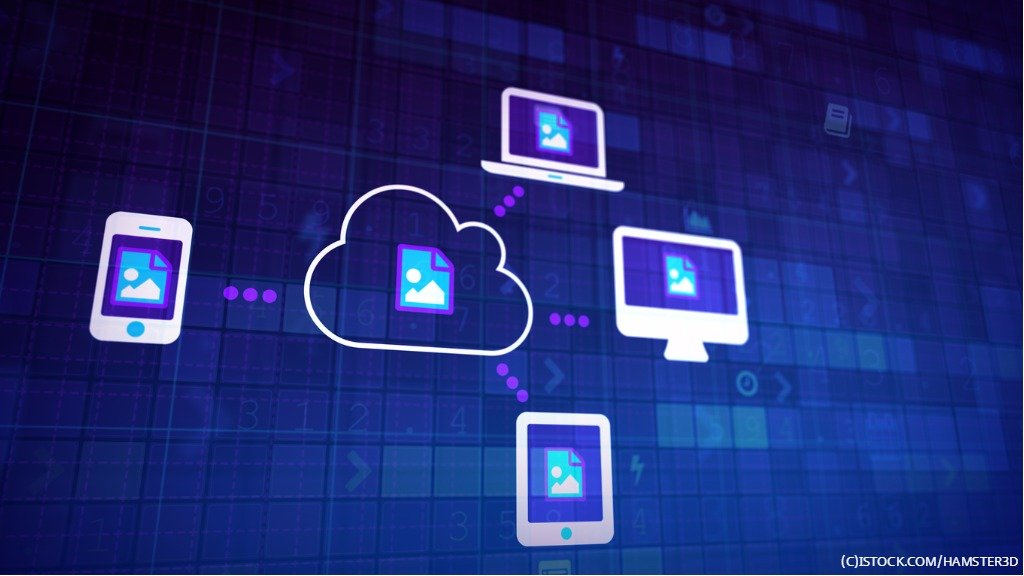 By James Bourne | 25th September 2017 | TechForge Media http://www.cloudcomputing-news.net/
James is editor in chief of TechForge Media, with a passion for how technologies influence business and several Mobile World Congress events under his belt. James has interviewed a variety of leading figures in his career, from former Mafia boss Michael Franzese, to Steve Wozniak, and Jean Michel Jarre. James can be found tweeting at @James_T_Bourne.

Born in the cloud services may be one thing – but what are the key aspects to look out for when migrating existing applications to the cloud? According to a new whitepaper from IDC, security, privacy, and compliance regulations came out on top for organisations.

The study, ‘Critical Application and Business KPIs for Successful Cloud Migration’, polled 600 enterprises and was conducted alongside application performance management provider AppDynamics. Naturally, the paper exists to point readers in the direction of the company’s platform in helping with cloud migration – but the statistics are interesting to note.

46% of respondents said they had already migrated some custom developed, browser-based applications from traditional IT infrastructure to cloud. The numbers go steadily down after that, with email and collaboration apps (42%), mainframe applications (39%), and ERP/CRM (39%).

Benefits, on the technical side, included reduced IT operations and infrastructure costs, cited by 55% of respondents, and on the business side saving costs for IT and development (60%). Again, greater security was cited as a primary business benefit, alongside improved employee productivity and customer experience, while other technical benefits included greater app performance, speed of app deployments, and reduced outages and security events.

This purported cost benefit appears to be working, but with a caveat, as John Rakowski, Appdynamics director of product marketing points out. “While the survey suggests that these expectations are often met, it’s important to note that this requires modernisation of application architectures, supporting technology, people, and processes,” Rakowski wrote.

As a result, containers are increasingly playing a role in successful cloud migration, Rakowski added. When it came to the role container technologies played in organisations’ strategies, only 4% said they were not currently considering their use, and more than two thirds said they were either actively planning to implement them, or containerising new and existing applications.

IDC estimates approximately 60% of enterprises worldwide currently match the profile of organisations included in the survey – the remaining 40% were less mature, in other words only limited cloud use to development or not using cloud at all.