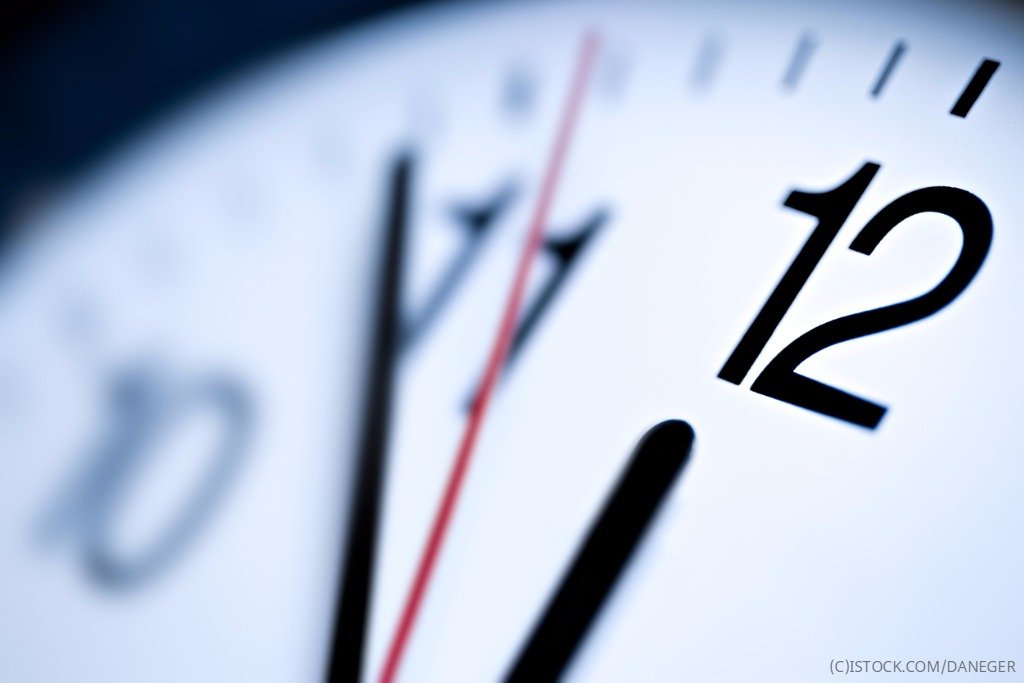 By James Bourne | 27th September 2017 | TechForge Media http://www.cloudcomputing-news.net/
Categories: Google Cloud, Platforms,
James is editor in chief of TechForge Media, with a passion for how technologies influence business and several Mobile World Congress events under his belt. James has interviewed a variety of leading figures in his career, from former Mafia boss Michael Franzese, to Steve Wozniak, and Jean Michel Jarre. James can be found tweeting at @James_T_Bourne.

Amazon Web Services (AWS) may have been the first of the major cloud vendors to announce per-second billing, but Google has become the first to implement it.

Google’s change was made effective as of September 26, while AWS customers will have to wait until October 2 for their move. Google customers need to purchase for a minimum of one minute before the per-second billing kicks in.

“In most cases, the difference between per-minute and per-second billing is very small – we estimate it as a fraction of a percent,” Paul Nash, group product manager for Compute Engine wrote. “On the other hand, changing from per-hour billing to per-minute billing makes a big difference for applications (especially website, mobile apps and data processing jobs) that get traffic spikes.

“The ability to scale up and down quickly could come at a significant cost if you had to pay for those machines for the full hour when you only needed them for a few minutes,” Nash added.

As this publication noted when AWS made its move, another strong pull factor towards per-second billing is the rise of serverless computing, where code may not run for more than a few seconds.

Nash theorised that if the average business’ VM lifetime was rounded up by 30 seconds due to per minute billing, then at 2,600 vCPUs, you would save…99 cents per day. For per hour billing, naturally, it goes up to more than $100.

Either way, the customer does get greater control. “As you can see, the value of increased billing precision is mostly in per-minute,” wrote Nash. “This is probably why we haven’t heard many customers asking for per-second. But we don’t want to make you choose between your morning coffee and your core hours, so we’re pleased to bring per-second billing to your VMs.”