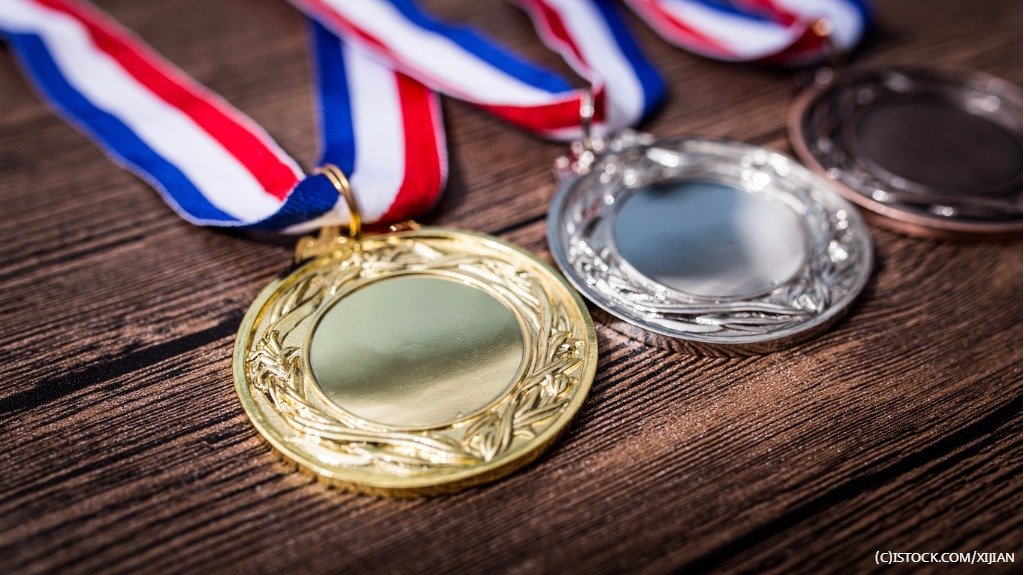 By James Bourne | 28th September 2017 | TechForge Media http://www.cloudcomputing-news.net/
Categories: Alibaba Cloud, Data Centres, Infrastructure, Infrastructure as a Service, Research,
James is editor in chief of TechForge Media, with a passion for how technologies influence business and several Mobile World Congress events under his belt. James has interviewed a variety of leading figures in his career, from former Mafia boss Michael Franzese, to Steve Wozniak, and Jean Michel Jarre. James can be found tweeting at @James_T_Bourne.

Amazon Web Services (AWS) continues to hold all the aces in public cloud infrastructure as a service (IaaS) ahead of Microsoft – but Alibaba is ahead of Google to take third place in the market.

Alibaba, not surprisingly, was the fastest growing vendor year on year at 126.5% growth, with Google (100%) and Microsoft (61.1%) next. As other research firms have noted, the competition in the market continues to grow more quickly than AWS, although the latter is hardly standing still. Gartner puts AWS’ growth at 45.9% between 2015 and 2016.

Sid Nag, research director at Gartner, argues IaaS will show the fastest growth over the next five years, ahead of platform and software as a service. “The worldwide public cloud service market growth continues, driven by digital business initiatives, data centre consolidations and application migrations to the cloud,” said Nag. “Technology strategic planners must build both relevant offerings and partner-based ecosystems to seize the opportunity.”

Compare and contrast with Synergy Research. Earlier this month the company said the public cloud market had grown 35% between the second quarters of 2015 and 2017, with the private cloud – or cloud-enabled – market growing 16%. In comparison, spending on traditional, non-cloud data centre hardware and software had dropped 18%.

When it came to cloud infrastructure services, Synergy’s research has similarities with Gartner. This time last year – Q216 – their analysis was that Amazon held more than 30% of the market but growing at 53%, with Microsoft second growing at 100%, IBM third, Google fourth – growing at 162% – and Alibaba in the chasing pack.