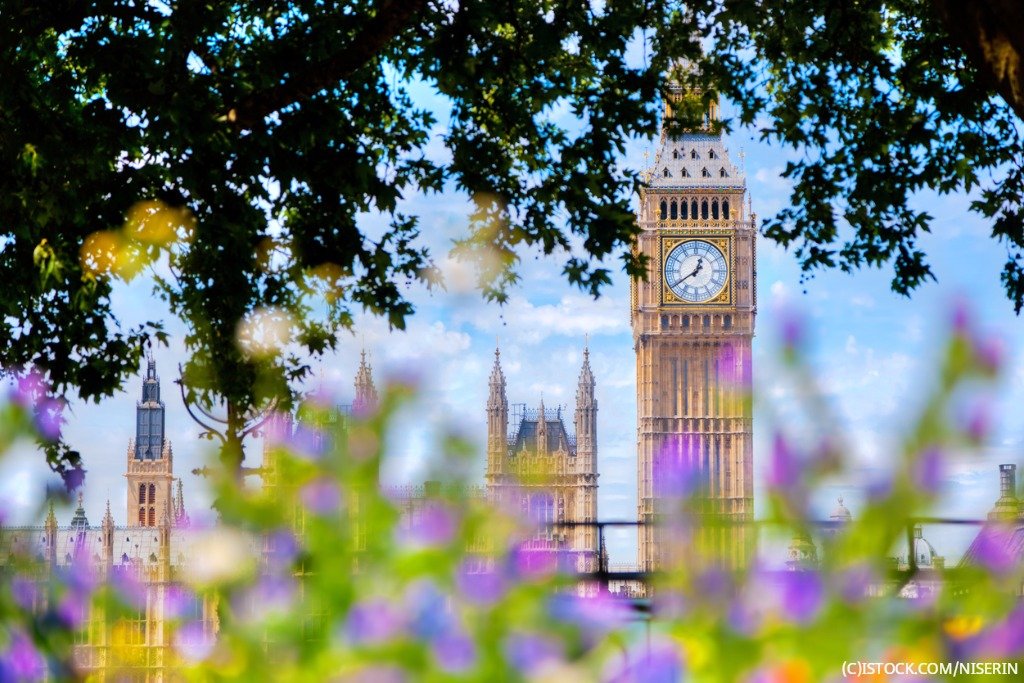 By James Bourne | 29th September 2017 | TechForge Media http://www.cloudcomputing-news.net/
James is editor in chief of TechForge Media, with a passion for how technologies influence business and several Mobile World Congress events under his belt. James has interviewed a variety of leading figures in his career, from former Mafia boss Michael Franzese, to Steve Wozniak, and Jean Michel Jarre. James can be found tweeting at @James_T_Bourne.

The two buildings, known as VIRTUS LONDON5 AND LONDON6, will total 34,475 metres squared, and will aim to deliver 40 megawatts of IT load with the secured power capacity to increase to 110 MVA.

The move will ‘further strengthen’ Virtus’ claim as the largest hybrid colocation provider in the London metro area, according to the company, with the site being located 16 miles from central London, and 7 miles from Slough on the primary fibre routes.

“As we move with our customers into an increasingly digital future, we help them deliver high performing applications and content,” said Neil Cresswell, CEO of Virtus Data Centres in a statement. “We provide fast, seamless connectivity to networks and public cloud, along with the capacity for vast data storage and compute processing power – all for lower costs.

“This investment in LONDON5 and LONDON6 means we can grow with our customers and help them achieve their ambitions,” Cresswell added.

Even if the site ends up being London’s biggest, it pales in comparison to what is planned as being the largest in the world, in Norway. Last month, Kolos announced the launch of a proposed site, in the Norwegian town of Ballangen, inside the Arctic Circle, that could cover 6.46 million square feet and stretch across four storeys.