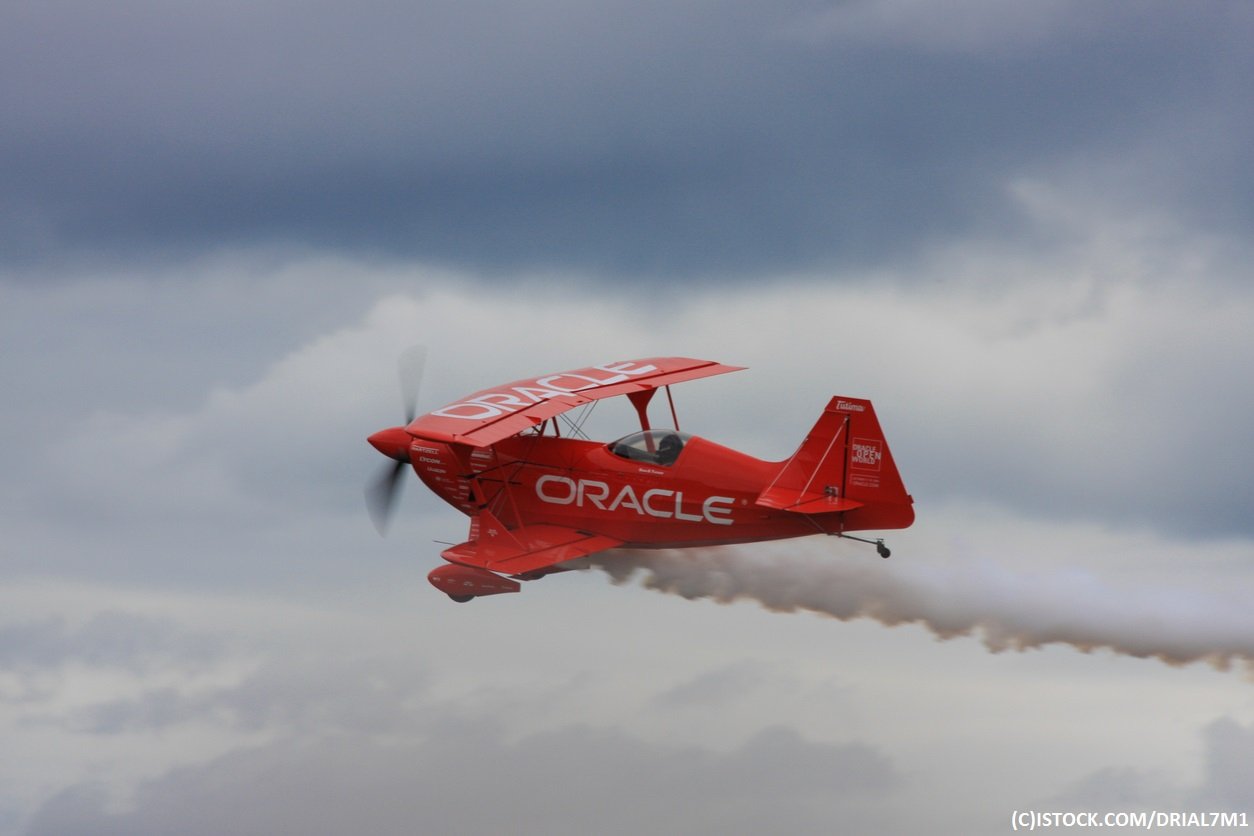 By James Bourne | 4th April 2018 | TechForge Media http://www.cloudcomputing-news.net/
James is editor in chief of TechForge Media, with a passion for how technologies influence business and several Mobile World Congress events under his belt. James has interviewed a variety of leading figures in his career, from former Mafia boss Michael Franzese, to Steve Wozniak, and Jean Michel Jarre. James can be found tweeting at @James_T_Bourne.

The company will expand its UK cloud region, which comprises three physically separate, high bandwidth and low latency sites, and will offer a range of Oracle PaaS and IaaS services, as well as the highly publicised autonomous database service.

To that end, the company rolled out a couple of satisfied customers; the National Grid, who said using Oracle’s IaaS would make sure they ‘deliver lower cost services going forward’, while cloud rendering firm YellowDog said it will appreciate the lower latency compared to using Oracle’s EU cloud region.

Oracle announced its first autonomous database service, the Oracle Autonomous Data Warehouse Cloud at an event last week, with attendees told it will be the first of several autonomous PaaS services being delivered this year. In recent earnings reports, Larry Ellison has spoken about little else; last month he told analysts “no other cloud provider has anything like it” and that autonomous mobility, analytics, and integration services were in the pipeline.

Yet of more interest – to this publication at least – is the fact Oracle now appears to be more confident in its global cloud footprint.

About a year ago this reporter contacted the company to ask for a map, or even a list, of its cloud data centre regions – only to be told there wasn’t one. Today, behold the map [below]. The earliest date CloudTech can find for the page’s appearance was November last year, which suggests this is a relatively recent initiative.

The map shows a total of 12 regions across five continents, with Europe represented by London, Slough, Amsterdam and Frankfurt. Oracle’s future plans however are far greater. At its CloudWorld event last month, Oracle promised a dozen new regions, including expansion to Canada, China, India and Japan among others.